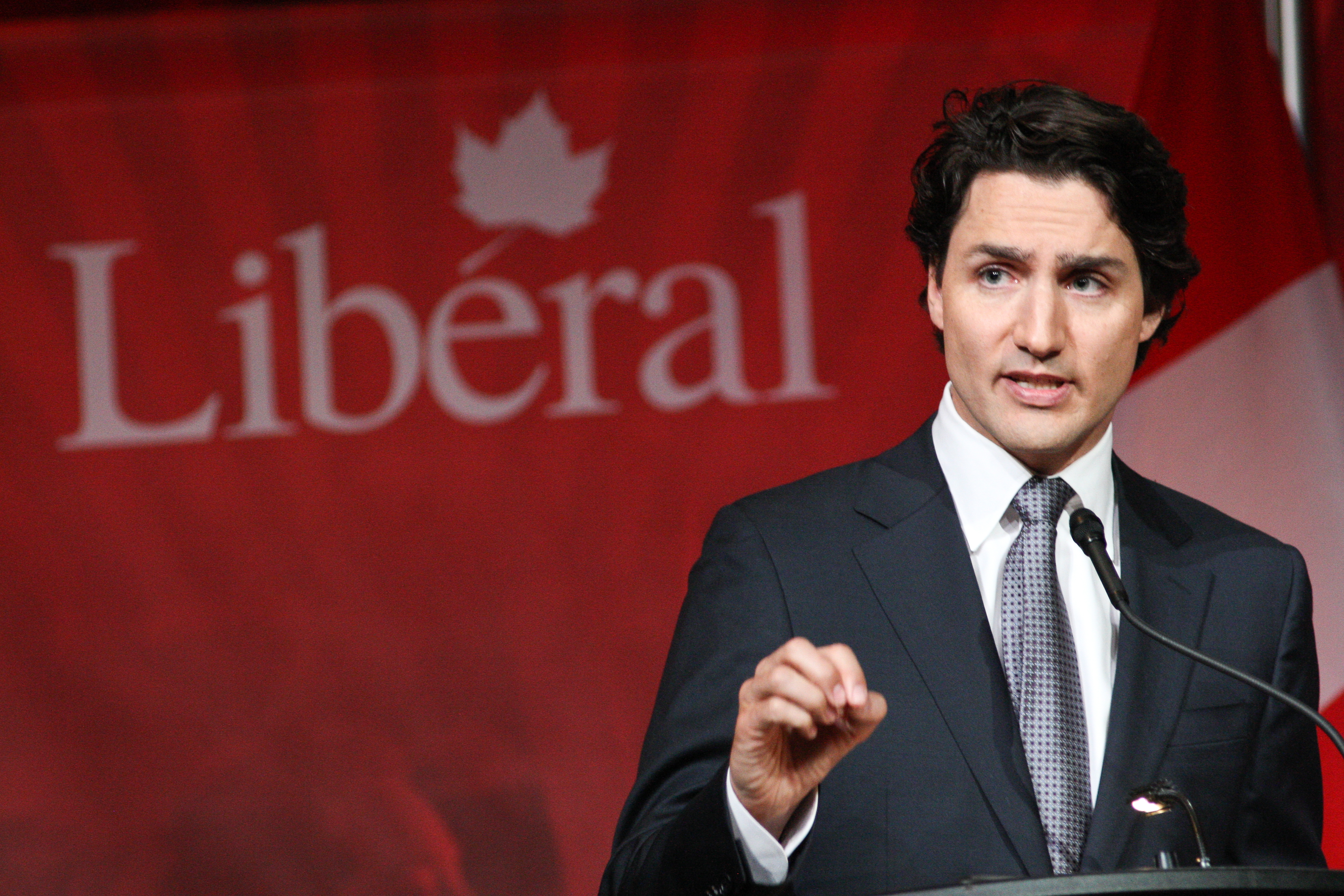 On October 19th, Canada elected its 23rd Prime Minister. Justin Trudeau’s leadership brought the Liberal Party of Canada to a strong victory, forming a majority government after a decade-long Conservative administration. A long time coming, the Liberals won on the promise of “Real Change”, a slogan they have managed to convince many voters with –  39.5% to be exact – landing them an impressive 184 seats in the House of Commons.

Almost immediately following the swearing-in of new Cabinet, the Minister of Environment and Climate Change (yes, the portfolio name itself is a foreshadowing of what is to come), Hon. Catherine McKenna, went to Paris to attend COP21 where she set out a highly-praised goal of restricting planetary warming of 1.5 degrees Celsius. After two weeks of intense negotiations, the world’s first universal climate change agreement was made, reflecting this very commitment within a 31-page long document that will soon be ratified.

Although climate change was the centre of attention throughout the last few weeks, and within reason, the Liberal Government’s decision to accept 25,000 Syrian refugees was already under way, with first waves having arrived last weekend in Toronto and Montreal. The government invested $250 million to increase processing, sponsorship, and settlement services for refugees, while also providing limited and temporary health benefits.

Canada has always played an exemplary role in international aid. While Harper was very successful at tarnishing that reputation, Justin Trudeau was ‘ready’ to restore it. Canada will continue to be a strong advocate for reproductive rights, universal healthcare, and poverty reduction. The Liberal Government will raise the bar for international aid efforts and remain the champion of effective diplomacy and peacekeeping, thus contributing to a more peaceful world.

Dunja Stajic is an active member of IFLRY, representing the Young Liberals of Canada.