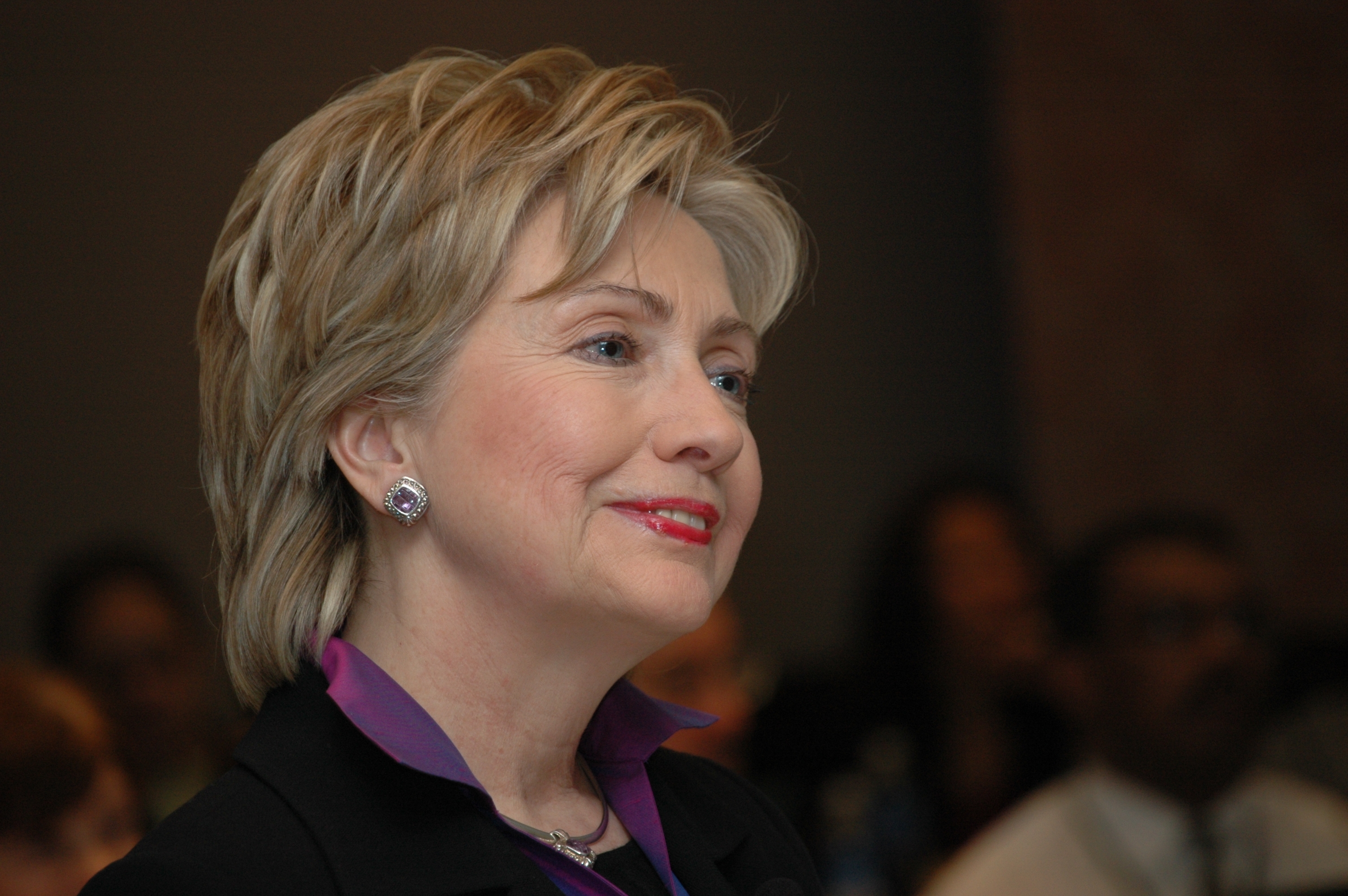 The Democratic race for the presidency is well under way, with just under two months to go until the Iowa Caucus. Polls indicate that Hillary Clinton is leading in the race so far, despite her opponent Bernie Sanders’ surprising wave of popularity in New Hampshire.

Sanders popularity in New Hampshire was surprising to some, as in 2008, 56 percent of Democratic primary voters were women. One would think that Clinton has the female vote locked up – but as NPR notes, that doesn’t seem to be the case.

Despite what Hillary Clinton and her supporters would have you believe, Clinton is far from the only feminist running for president. In truth, her challenger, Bernie Sanders has a much better track record when it comes to fighting for women’s rights.

This puts feminist voters in a unique position. While seeing a woman in the white house is an exciting concept on a symbolic level, Clinton’s vision of the feminist movement is hardly revolutionary. In an interview with Lena Dunham, Clinton defined her feminism as “someone who believes in equal rights,” later stating that she believes women ought to have the same rights as men, politically, culturally, socially, and economically.

For fourth wave feminists, whose feminism prioritizes intersectionality and identity politics, Clinton’s definition of feminism is outdated and shallow. Clinton leans moderately on most issues that fourth wave feminists care most about, which is a problem for feminists who aren’t interested in compromising their convictions.

Feminists are also critical of her voting record. After all, Clinton voted to authorise the Iraq war, she lobbied congress to expand the drug war and mass incarceration, and she and her husband worked to reduce federal assistance to women and children living in poverty.

In comparison, Sanders’ consistency in advocating for intersectional politics has sprouted grassroot efforts from women’s groups all over the country. His voting record has proven that he is staunchly pro-choice, he’s firmly supported same-sex marriage, supports higher education reform, and has put together a sweeping policy to combat racial inequality.

Still, many women maintain that you should not only support Clinton, but also back the female Republican contender Carly Fiorina as well. Lara Brown, who directs George Washington University’s Political Management program, argues that a showdown between Clinton and Fiorina would upend gender stereotypes, and break through the political glass ceiling more effectively than if just one candidate were to make it to the November Ballot.

But Clinton herself said that women shouldn’t vote for her based solely on her gender. In an interview with TIME, she said, “People need to hold women’s policies up to light and determine what their answers to problems would be before deciding to support them.”

People should be wary of casting their vote for a candidate just to make history, they should vote for whichever candidate speaks to the heart of the issues. While feminists maintain it’s high time that a woman win the presidency, Hillary Clinton may not be the woman to do so.

For feminists voting in the 2016 election, voting in line with one’s gender won’t necessarily translate into voting in one’s best interest. As was best stated by Erica Brandt for The Daily Beast, “We shouldn’t have to compromise policy for chromosomes.”