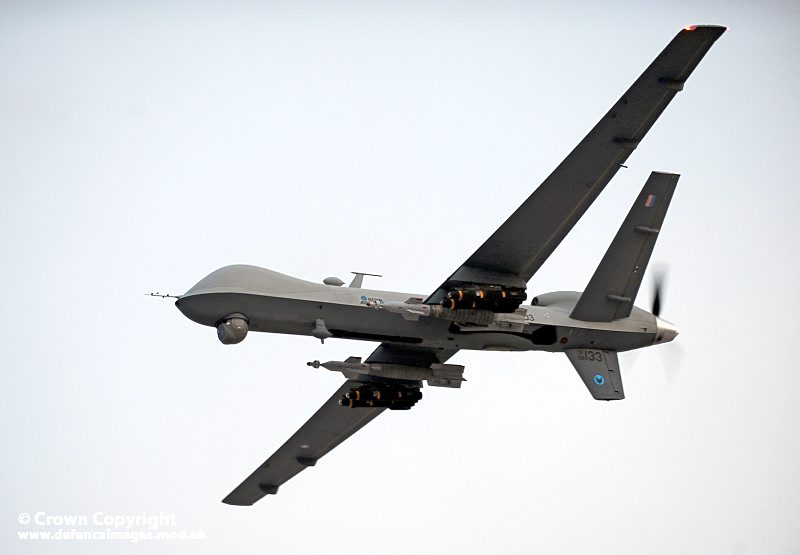 It seems as if each generation of western society has suffered a formative conflict. I dread that ours will be the war on terror. If this is so, we need find ways to understand its causes properly, and combat terrorism accordingly. Unfortunately, the political response thus far has been partially based on a false understanding of what causes terrorism.

To this day counter-terrorism remains mainly a military matter. We mainly counter terrorism by killing or capturing terrorists. Though this undoubtedly is a necessary measure to counter immediate threats to our nations and nationals, it is not a measure which on its own makes leeway for a long term solution to the causes of terror.

In all fairness, long term solutions to the causes of terror have been vividly discussed. At the dusk of the war on terror politicians from all camps, including George W. Bush and Al Gore, identified poverty and poor education as the makers of future terrorists. Foreign aid was deemed to be the greatest counter-terrorism measure yet found.

Only the problem with this strategy is that it doesn’t work. There is no significant correlation between either low education or poverty, and terrorism. Econometricians, such as Alan Krueger and Jitka Malečková, have found instead, that the main driver of international terrorism is the lack of democratic rights and civil liberties.

It is perhaps not surprising that in the absence of the right to propagate once view peacefully, civilians in the margins take to arms, both at home and abroad, to enforce their views through the only means they have come to know. Hence, the spreading of liberal democracy must be at the heart of all long term counter terrorism measures.

Moreover, there is a correlation between having low amounts of trade with another nation, and a higher rate of acts of terror being committed at home by the foreign nation’s citizens. It therefore seems that amongst our most effective counter terrorism measures are perhaps neither the drone programme nor the NSA, but rather perhaps Mc Donald’s and Goldman Sachs.

Krueger and Malečková also found that if public opinion of another nations leadership is negative, radicals in the first nation are far more likely to commit acts of terror in the other country. We therefore need an amount of prudence in our dealing with foreign nations, which the likes of Trump so obviously lack. We also need to be conservative in our use of military strikes, so as to not stir up further negative feelings.

Finally, we need to realise that it is in the nature of humans to be in part conservative and fearful of what is not familiar. No doubt that instinct kept humanity alive in primitive times. It is irrefutable that many if not most humans feel less immediate trust towards strangers of foreign cultures and religions, than to strangers of our own. The contemporary rise of the far-right is all but a testament to this underlying sentiment of trust to what people identify as their own group. However, history teaches us that what people see as defining their own group can be changed and be made more inclusive. It is therefore fundamentally important that we liberals lead a civic change for inclusiveness towards foreign cultures and creeds and make for a society where even all the Trumps, Le Pens and Pegida supporters of this world self-identify as belonging to the same society as the minorities in their countries. If not, the following polarisation risk tearing society apart and provide a growing ground for future terrorists.

In order for us to minimise terror in the long run, military action is not enough. We need to fight the underlying causes and contributors of terror. It is therefore fundamentally important that we peruse further expansion of democracy and trade, prioritise having leaders who do not alienate foreign nations and cultures, and provide an inclusive society at home.