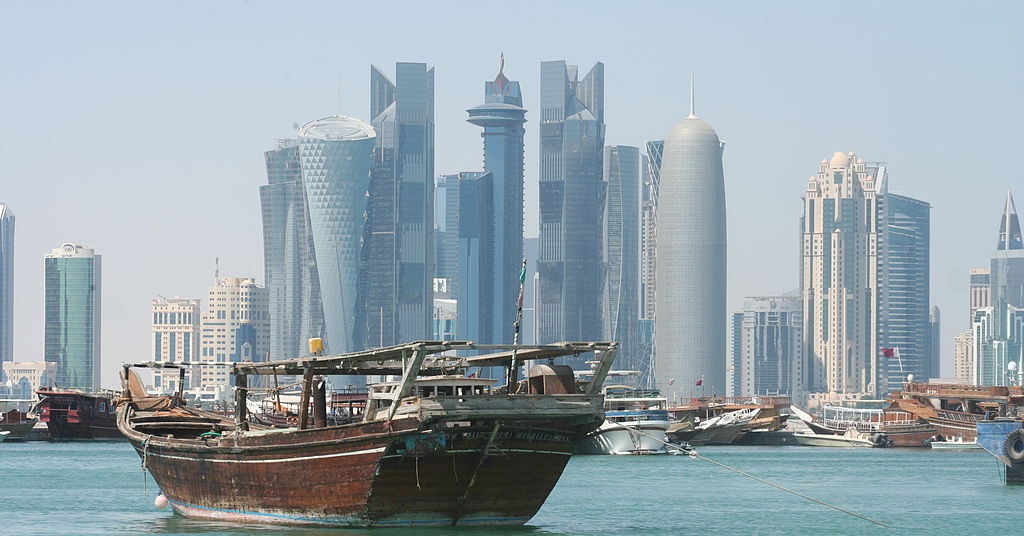 On 5th June 2017 a number of Muslim majority countries severed ties with the State of Qatar. Reason? They accuse Qatar of supporting terrorism through various channels; they also believe Qatar is being Pro-Iran. The move came days after US president Donald J Trump visited Saudi Arabia. The countries that have cut ties with Qatar include:

There are several countries that have urged both parties to resolve their matters through dialogue; The US has remained mostly silent.
Countries calling for peace:

Germany’s foreign minister Sigmar Gabriel criticized the US president for as he believes President Trump is responsible for this crisis.

Even though the current Pakistani government is Pro-Saudi Arabia, the parliament of Pakistan jointly discussed and then decided to step aside from the conflict.

The Turkish president was a bit Pro-Qatar as Turkish troops were given a clean chit to station themselves in Qatar. This crisis has also impacted the Turkish-Saudi relations as Turkey has overwhelmingly supported Qatar

The US’s position was a bit uncertain as at first President Trump lauded Saudi Arabia’s efforts of ‘stemming terrorism’ but soon after the statement changed as the White House called for normalcy. There were many statements coming from the US and a lot of them were contradicting  each other so in the end US still does not have a firm stance on this issue.

The Amnesty International condemned Saudi Arabia’s action and called for an immediate end to the crisis as it has the capacity to turn into a humanitarian one.

This isn’t the first time something like this has happened, Gulf countries have previously pulled out their ambassadors from Qatar in 2014 accusing it of meddling with the internal affairs of other countries. However, generally speaking Qatar has had good relations with Saudi Arabia in the past it even supported the Saudi backed coalition in Yemen in 2015.

Situation within Qatar:
Government of Qatar started having a hysteria problem as people were afraid that food might run out soon since Qatar imports most of its food from the Saudi Arabia and other Arab states. However, Qatar, which is also the richest country on the planet had plans to stop this from happening, the rich businessmen of Qatar started importing cows and other stuff from countries like Australia and Turkey to prevent food shortage, on the other hand Iran and Turkey also sent aid in the form of commodities to Qatar.
Qatar gets a lot of its money by trade and business but Qatar is losing the trust of investors and businessmen due to the current crisis. Qatar airways, one of the best airlines in the world had to face numerous issues due to restricted airspaces.
Qatar is expected to host the 2022 Football world cup in Doha and most of the labor force involved is foreign. To make the tournament successful they’ll need a lot of funding and manpower, the blockade could prevent both people and funds from coming into Qatar.

Saudi Arabia, UAE and Bahrain have asked the Qatari government to reduce ties with Iran, close Al-Jazeera, to end Turkish military presence in Qatar, to stop interfering in their domestic affairs, to stop funding militant and rouge outfits and to sever ties with Hezbollah. Qatar however has rejected the demands.