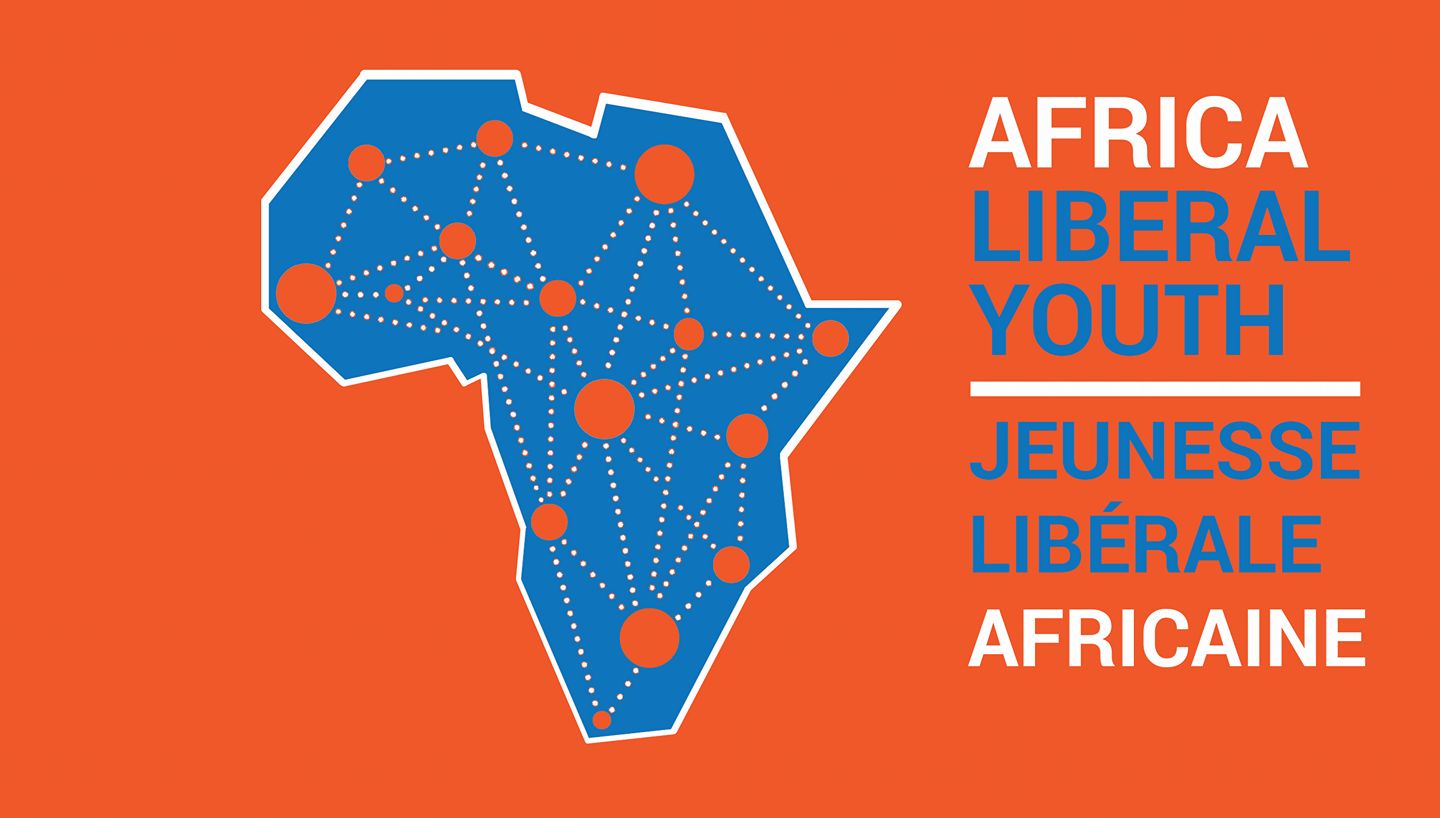 Africa has been perceived to be the least Liberal continent in terms of ideologies. This perception has been fuelled by the presence and the continuous stay in power of some leaders, who may be deemed to be dictators, tyrants anti progress and very conservative.

Military regimes in Africa in the past and some rebel regimes in the present, have used force to attempt market control, and continue to think that a forceful control of market forces with the might of the bullet is a good economic policy. They use brutality, inhumane policies and untested methods to attempt to correct what they believe to be bad economic management.

Ghana for example has had its share in the 1960’s to the 1970s, where military leaders thought they could use force to fix the economy. It is well known in Ghanaian history that our late military leader, General Acheampong, said “Yentua” to the IMF and other international organisations. Yentua is a Twi term that means we shall not pay. The late ex-soldier and former president, who came to power through the barrel of the gun, thought he could use military force to cancel Ghana’s debts with international organisations. This was indeed not liberal oriented at all and it failed at birth.

Indeed some democratically elected leaders on the continent have also engaged in anti-liberal tactics that were aimed at gagging all opposing voices and perpetuating themselves in government for eternity. Of course with many examples like these, one may can be forgiven for concluding that Africa is the least liberal oriented continent in the world.

This article is aimed at exposing a contrary view to the liberality of Africa as perceived by some people worldwide. It is the perspective of Africa Liberal Youth which is the Youth Statutory Committee of the Africa Liberal Network, the umbrella political organisation for the over 40 Liberal Political Parties in Africa some of which are in government.

Africa Liberal Youth (ALY) was commissioned in Nairobi by the Africa Liberal Network to become the voice of young liberals in Africa. We believe in Freedom that empowers young people in Africa, and we have come to promote liberal education, empowering liberal youth and providing a voice for African young liberals.

We cannot downplay the presence of 44 political parties in 30 countries in Africa which have come together to form the Africa Liberal Network. It will only be difficult to pretend that the members of these political parties do not matter. It can safely be concluded that any single individual in Africa who is a member of any of these liberal political parties is a person who is liberal by nature. People do not join parties if they do not believe in the principles of that party. Hence we can say, the number of individuals who have embraced liberalism in African is equal to the number of the members of all the member parties of the Africa Liberal Network. This is a number that though not readily available to quote, but certainly cannot be overlooked. Now if these people are able to sell their views to their communities you can imagine the impact that the Liberal Community of Africa will make in the governance of Africa.

The effect of the activities of 44 political parties cannot be underestimated. They preach their policies. It gets stuck into the minds of children. They organise training programmes for young people and some get reformed through these activities, they freely express their political views and some opposing politicians who would reflect on it in their sober moments may take some cue and work with some of these views.

Lately, the Liberal Fraternity in Africa has been interested in coalitions. Indeed the Nairobi General Assembly in 2017 made coalitions a very important aspect of the ALNs agenda. There is no doubt that as some of the Liberal Parties get into coalitions governments, their view shall be heard on the policies of the state.

What we look for ultimately, is to get into government and when in government, implement our liberal policies. Indeed there are a few liberal parties in Government in Africa and this is good for the spread of the liberal ideology as they are working hard to lift up the name of the ALN.

How do we sustain this momentum and make it last? The only answer is to get the youth involved. It is therefore poignantly correct that our mother organisation the ALN, has formed the Africa Liberal Youth. We shall also work hard to get our colleagues to understand and join the liberal fraternity in order to make Africa safe and better than we came to meet it.

Richard Nii Amarh is a member of the Progressive Peoples Party (PPP) in Ghana. He works as the Executive Director of the PPP and is currently in Law professional training at the Ghana School of Law.