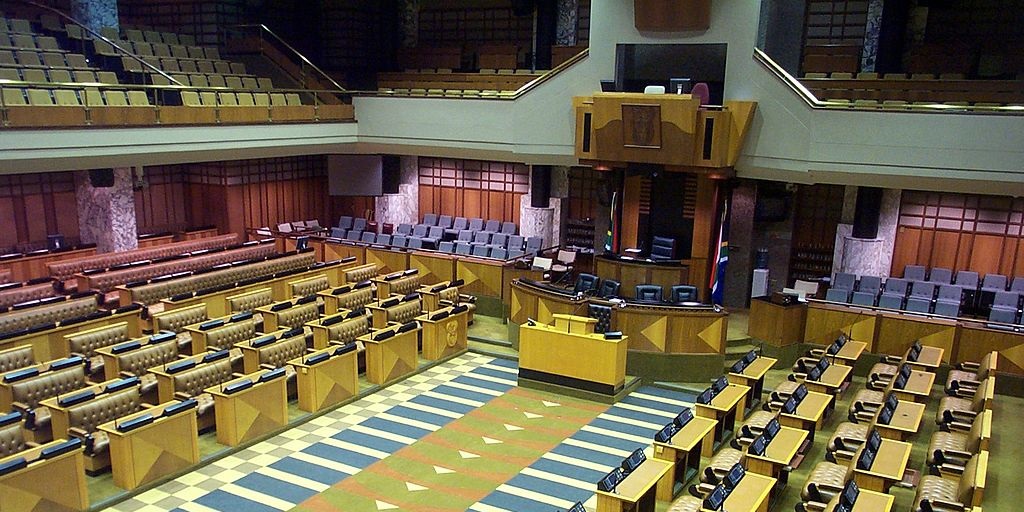 Breaking party lines is a great way to step across the aisle and declare that your personal values matter more than what your party tells you to do. But, that sort of altruistic voting can cost you your job and weaken the party’s base. A novel approach to letting politicians vote in line with their principles and break party lines without losing their jobs is a secret vote. South Africa recently tried the secret vote in an attempt to break party lines and oust President Zuma; it failed but it leads to an interesting ethical question for the rest of the democratic world.

A secret vote in the houses of government could break factions, but would it be ethical to hide a voting record from the public?

Breaking factionalism can have severe consequences. Party lines can prevent a party from voting out a president who is perceived as incompetent, create support for policy that goes against the public wishes, or even start the dismantling of agencies like the American EPA that have huge impacts on public health. It’s important for elected representatives to vote in a way that is best for the people in their state and across the nation — and not exclusively to support their party. So how do you break party lines without causing people to lose their jobs?

South Africa’s solution in the beginning of August was to hold a vote where the representatives’ votes would be secret, so that no specific person could be singled out for breaking party lines and representatives would vote on what was best for people. It did not have the intended effect (namely ousting president Jacob Zuma), but it opened the idea of secret tickets being an easy means of breaking extreme factionalism and allowing representatives to be free from party politics when deciding on real policy. But doesn’t the public deserve to know the voting record of their representatives?

Transparency Is Required for Public Officials

Breaking factionalism is important, and the aim of all politicians should be to create policy that will improve the lives of their constituencies. While a secret vote may encourage politicians to break from party lines, it does not maintain transparency of your representative’s actions. Transparency is important for any public officials in order for them to remain ethical and open with their voters, politicians could potentially maintain separate actions and words to stay in office and do things their voters hate. Transparency and honesty are important traits for any elected official, and a secret ballot could cloak some of those actions from their voters.

A hidden voting record can make choosing politicians harder for the voting public. There are other avenues to look at, like campaign promises, donations both received and given, or public statements and speeches. But a voting record breaks down the actions of a politician during their career. It’s their proof of work to the people they work for. Could voters ever trust politicians that are not accountable for their actions?

Elected officials who act on the good of the party are a real problem around the globe. A secret ballot could cut some of that factionalism, but it’s not ethical for an elected official to work completely cloaked from accountability. Secret ballots should be rarely and selectively to maintain government transparency.

Mary Grace, an independent liberal from the United States, lives in the beautiful Boise, Idaho, and adores her mountains. She loves skiing, hiking, and repairing vintage bicycles. If you want to chat, or have any questions, feel free to tweet her @marmygrace, or send her an email marmgrace@gmail.com