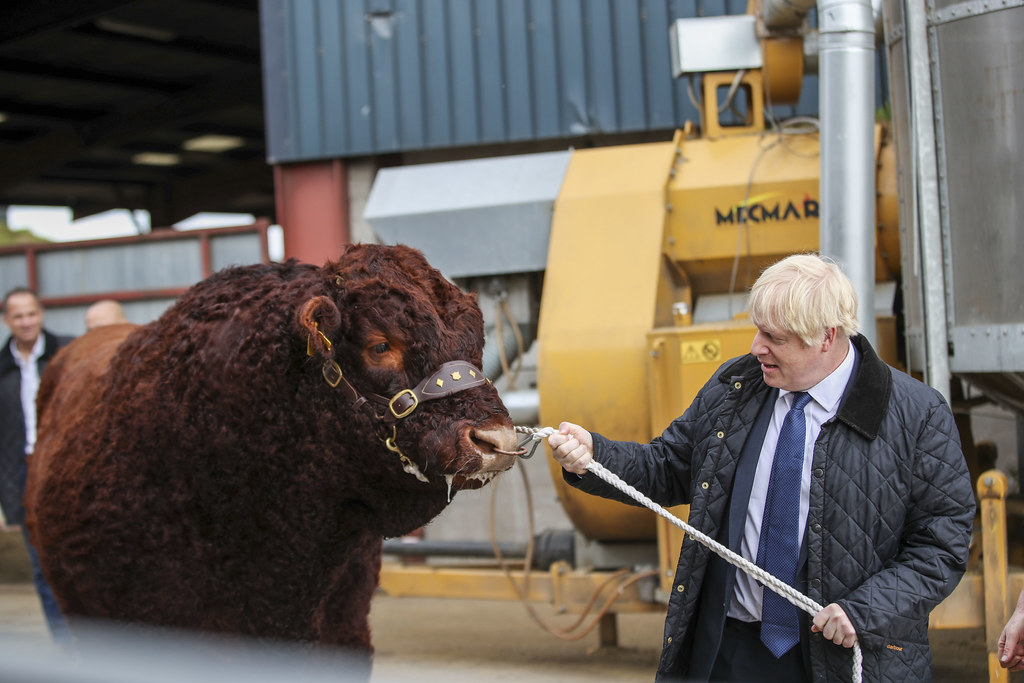 It hasn’t actually been too long since I last wrote one of these Brupdates, but, since then, all hell has broken loose in the UK. This may sound like an episode of House of Cards, but, The Commons, under the threat of prorogation, has rammed through the Benn Act – which Boris Johnson has since come to call the ‘Surrender Act’. The government then destroyed its own majority by expelling many moderate MPs from the party. Following that, the prorogation of the Commons was terminated by the Supreme Court as it was ruled unlawful. Following the ruling, MPs hastily returned to Westminster for one of the ugliest parliamentary sessions of modern times.

The powers-that-be (i.e. Boris Johnson and his government) are now hastily manoeuvring to try to find a way around the Benn Act, whilst not breaking that law. This is almost certainly going to go back to the Courts. Meanwhile, others, both in parliament and across the country, fear that Johnson will again drag the Queen into politics by disregarding the UK Constitution.

The UK Constitution is an unwritten one. Instead of a formal document, it consists of a series of norms and practises that have been agreed for decades, if not centuries. Boris Johnson is now ignoring many of these norms and practises. It is a fundamental to the UK’s constitutional monarchy that the Queen is an apolitical figurehead. Officially, the Prime Minister is her most senior civil servant. In actuality, the Queen does as she is asked by the Prime Minister. When the prorogation of parliament was recently ruled unlawful, there were serious questions raised as to whether or not Johnson had misled the Queen when he asked her to close down parliament. Downing St has given no real response to these allegations, and, as they are in damage-limitation mode, the Royal Palace has made no official comment on the ruling. But Downing St has refused to rule out another attempt at prorogation. Should the Queen say no, it would be a major constitutional crisis. Should she say yes, it would likely end up back in the Courts once again.

But the hyperreality of the situation has only heightened as we’ve moved into October. On Friday 4th October, the Cabinet met as it usually does on Fridays. Unusually, Boris Johnson called this meeting an ‘emergency’. Shortly after this ‘emergency’ meeting ended, a team of Hungarian officials led by Hungary’s Foreign Minister Peter Szijjarto left the Cabinet Office building. Whilst this may seem like little more than a coincidence – after all, the UK and Hungary are both partners in NATO and the Council of Europe – information was soon leaked which appeared to suggest that Boris Johnson had offered the Hungarian government some sort of incentive package in exchange for vetoing the Brexit extension that the Benn Act compels him to request.

There is nothing beyond a single leaked source to suggest that this is actually the case, but these events are odd, nonetheless.

Liz Saville-Roberts, the leader of the Welsh national party Plaid Cymru in the Commons, has been asking various legal bodies whether or not Johnson could be impeached if he fails to comply with the Benn Act. There are also rumblings within the civil service. If civil servants are asked to contravene an act of law, it appears as though many will simply refuse. Add the possibility of involvement with the Hungarian government into the mix, and the situation becomes extremely volatile.

This probably means that, regardless of whether or not there is truth to that one leak, the next few weeks are going to be some of the most explosive, dangerous and hectic that have, potentially, ever occurred in British politics.

But, away from the daily dramas and business-as-usual chaos of Westminster, one must also look ahead to what happens beyond Brexit. Logic dictates that, somehow and in some way, Brexit will be reach a conclusion, and Britain will begin to move on. But what will be left? With Boris Johnson’s proposal of not one, but two hard borders on the island of Ireland, increasing support for another Scottish independence referendum amongst those on both sides of the question, and a rapidly growing – if still small – independence movement in Wales, the union of the United Kingdom is being strained like never before. The EU referendum result threw light onto deep divisions and differences between and within the nations of the UK. Today, even the most ardent supporters of the union are increasingly beginning to doubt whether or not the world’s oldest state union can actually survive its biggest peacetime crisis.

Whatever happens, I shan’t even attempt to write another Brupdate until after 31st October. No one – myself included – can be sure of what the shape of things will be by then. With that, dear reader, I’ll see you on the other side of Halloween. It’s going to be an interesting one.