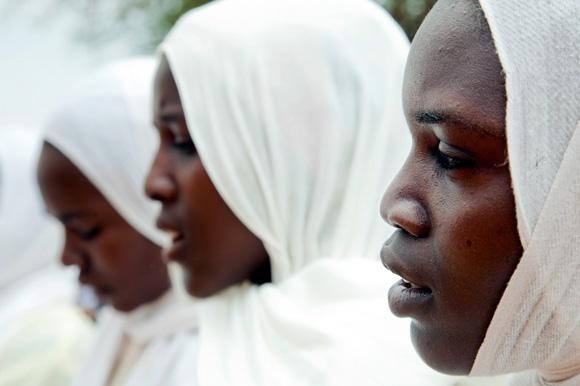 I am extremely happy and proud to have good news to share once again.  Recently, the law that was being used to discriminate against rape victims in Sudan was amended and signed into law by the President. The amazing thing is how this was achieved: almost 15 000 letters were sent to Sudanese officials asking them to support victims of sexual violence instead of criminalising them. With campaigning, hard work and enough support it became possible to change the system.

What a great win for all women in Sudan! This  new law means that victims and survivors will no longer be re-victimised, by being punished for adultery or ‘immoral’ acts. How much hope it could bring into countries, where victims are still suffering from cruelty of laws based on religions views instead of principles of justice.

The message here is that if we all work together, we can create change.

Some of you might ask if 15 000 is a lot, is it enough, would that incite change elsewhere?  The truth is this number is realistic – it was the number that changed things in Sudan. It shows every person campaigning for liberal values today that the goal we need to achieve may be much closer than we think. Every person that is joining could be that one that will tip us over, and change the world.

A few years ago 5 people gathered in a small apartment in centre of Helsinki. They all had a dream – to make gay marriage and adoption possible in Finland. In less than 2 years they made something that is difficult to imagine. They made history: wrote a law, collected 166 851 signatures in support of this law, brought businesses, NGOs and artists together to help make this dream come true.

And they did, in December 2014, regardless strong resistant of come government coalition members, law was accepted.

This message is strong and powerful, we could not have any of Martin Luther King, Nelson Mandela or Gandhi if at some point these people hadn’t had an aim, a dream, a vision of a better world.