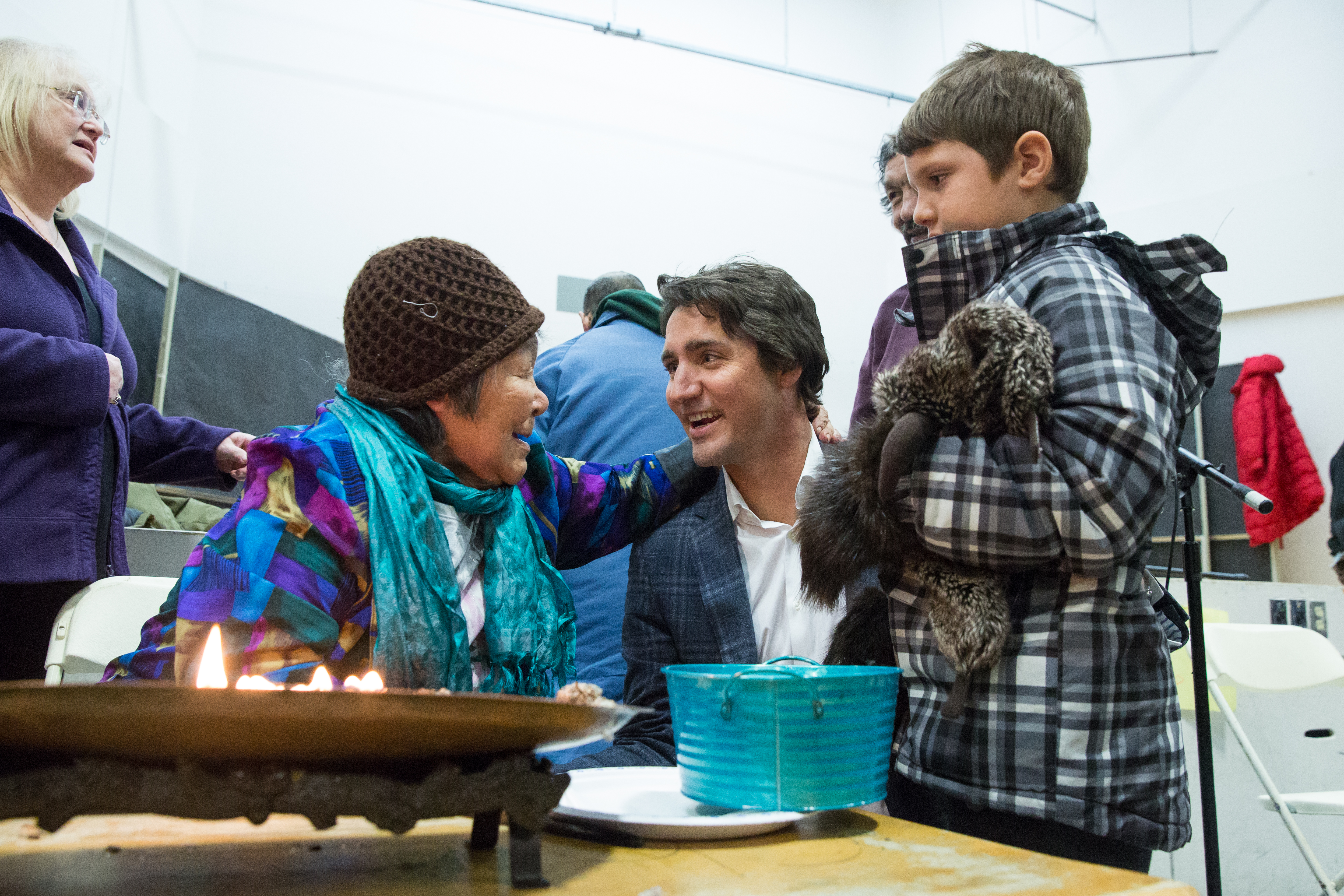 The Canadian government has been failing miserably at reaching its target to reduce greenhouse-gas emissions ahead of the upcoming Paris Summit in December. The provinces have yet to hear from the feds* in response to the need to work together in order to create a national strategy on climate change, while other developed nations are making great strides.

Climate change is real, harshly exemplified by the fact that the Arctic ice reached the lowest maximum extent yet this year, and the Canadian government is spending tens of millions of dollars on building ice breakers to compensate. Researchers have even suggested that this decline in sea ice has disrupted the jet stream, and could therefore be the cause of the harsh winters we have been having in Canada.

Alas, Prime Minister Steven Harper has been too busy fighting wars abroad to consider the impacts that the melting sea ice will have on our ecosystems and our Inuit population. Just like many of our domestic issues, the environment is not high on Harper’s radar. Instead, he is building state-of-the-art military ships with ice-breaking capabilities to send to the Arctic to protect Canadian waters and working with the United States to install new missile sensors because the already-existing technology is “deteriorating”.

François-Philippe Champagne, the Liberal Party candidate for Saint-Maurice-Champlain (Québec), went to the Arctic to witness the impacts of climate change and talked to various experts about the tools that are available to make the change towards a more sustainable future. In fact, the provinces of Québec, British Columbia, and Alberta have already set up a carbon-pricing system of one kind or another, and Ontario will soon follow with an announcement expected this very week.

Countries like Norway and Denmark, both vying for Arctic sovereignty, have already made significant steps towards reaching their targets prior to the UN summit. In order to save the Arctic, there must be a mutual understanding among the nations of the critical importance to take action against climate change. Instead, the current state of territorial disputes in the Arctic has instilled a Cold War-like sentiment among the parties due to the increasing military presence in the the North.

National Geographic has even published a story on how Inuit children, exposed in the womb, have lower IQs because their mothers eat whale meat and other foods tainted with contaminants that drift north. With the upcoming plans by both the United States and Canada to commence off-shore drilling initiatives, the risk of these contaminants will only increase. The potential for spill is said to be as high as 75%, an immediate red flag that is deliberately ignored by a government that is greedy for natural resources.

The Young Liberals of Canada continue to lobby the Canadian government and its policy-makers to listen to environmental and Indigenous groups with their recommendations to increase efforts to protect the environment. The Liberal Party of Canada has called for more diplomacy and greater cooperation with other developed countries to decrease greenhouse-gas emissions, and national leadership to coordinate a carbon-pricing system province by province.

“If we do not demonstrate to the world that we as a country are serious about the environment, we will find it harder and harder to export our resources to global markets. That is why Liberals are committed to responsible resource development, while promoting clean energy and reducing carbon emissions.” – Justin Trudeau, Leader of the Liberal Party of Canada

Dunja Stajic is the Vice-President,Communications of the Young Liberals of Canada and an active member of the International Federation of Liberal Youth.