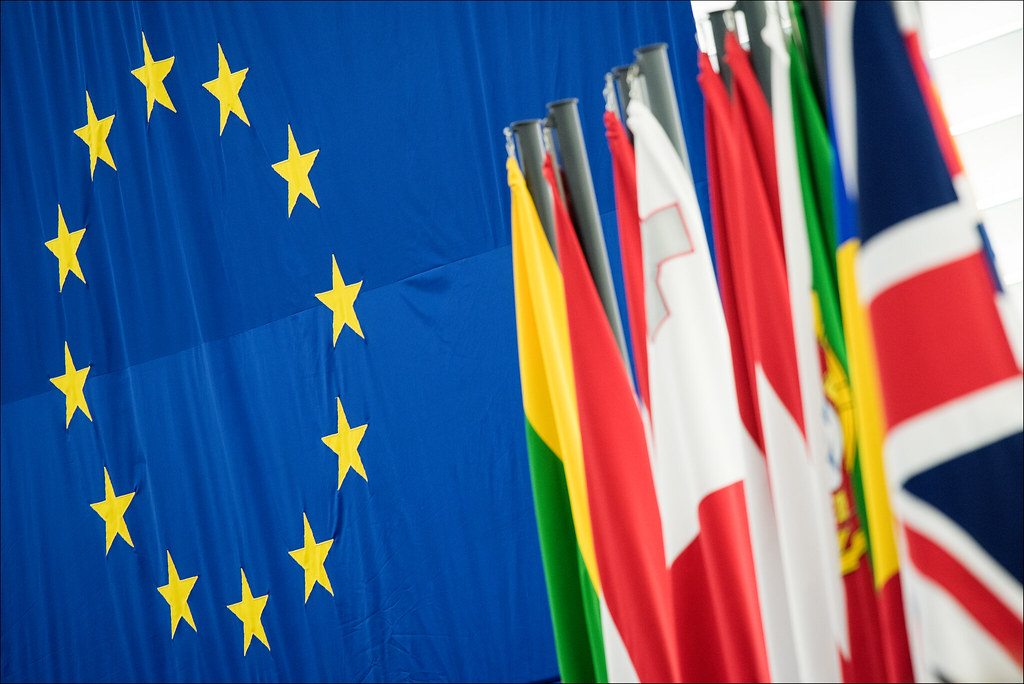 At the end of March, the WHO declared Europe the new centre of the pandemic caused by the Coronavirus. Since the first people have been infected in European countries, national governments and health care systems have been fighting against the invisible enemy. By now almost a million infections and over 95.000 deaths have been registered in the European Union and the UK.

As the public health care systems of these countries have been prepared for such a crisis to a very different extent, the number of infections and deaths differs greatly from country to country. As the data varies within the European Union, so do governmental measures taken over the last months to contain the spread of the virus. Rather than forming one European solution, national governments have taken responsibility for their own people, without coordinating their actions on a European level. Borders between EU countries have been closed, citizens have been called on to return to their home country and national shutdowns have been declared. Despite the positive aspects the national measures had on limiting the virus, they came at the expense of European solidarity.

Even though the peak of the curve is yet to come, the biggest discussion concerns the reconstruction and support of European economies after the crisis. Opinions on how an economic recession can be prevented differ greatly. Mostly Southern leaders and governments, like Spanish Prime Minister Pedro Sanchez and his Italian counterpart Giuseppe Conte, urge for Eurobonds to be the European solution. Eurobonds implement common debt investment regardless of the financial capacities of each individual country. On the 26th of March so-called “Coronabonds” had been discussed in a European council meeting.

Whereas countries like Italy, Spain, Greece and France claim Coronabonds to be the only solution to protect European economies, Northern European countries like Germany, Finland and the Netherlands strongly opposed the idea to communitise debt. In a time where solidarity is most needed, Europe is divided by the discussion about Coronabonds

In the midst of this chaos, people started to reach out to their representatives in Brussels to find out what exactly the EU is doing to fight Corona? Many simple answers to this question are touted, but as the answer is not that easy, we are going to take closer look into the European response to Corona.

Generally, public health does not fall under the competences of the European Union. It is the responsibility of member states themselves. Health care systems within Europe do follow some general standards, but are definitely not all on the same level. The European Union does however support member states’ health policies fiscally — not only in times of a crisis.

After some intra-EU borders had already been closed by countries like the Czech Republic from the middle of March, the European Union declared the closure of all external borders for non-EU citizens starting the 17th of March. To organise the return of EU citizens residing abroad, European countries have coordinated flights from outside the EU.

To limit the spread of the Coronavirus on a long-term basis, the European Union is investing in research. A group of seven European virologists and epidemiologists has been formed by the European Commission to accelerate the development of scientific discoveries. They are also tasked with advising the European Commission, so it can base new decisions on the latest scientific findings and to coordinate measures by national governments.

The biggest impact the European Union can have to support the health care system of its member states in the Corona crisis is of monetary nature. The European Central Bank has been offering a support package of 750 Billion Euros to secure affordable credits to member states. One Billion Euros more have been collected for the European countries that were hit hardest by the virus.

Furthermore, the European Commission made 15,6 Billion Euro available to support public health care in partner countries who have been suffering most from the spread of the virus. However, none of the measures satisfied the member state’ desire for the European Union to carry more responsibility. For this reason, the European bodies introduced a new programme of a greater size than any of the current measures. SURE is inspired by the “Kurzarbeiterprogramm” Germany introduced as a measure to limit the loss of jobs in the crisis. It is a scheme which allows companies to let their employees work less, while the government pays the wages those employees would have earned if they were working full-time. The EU is planning to invest 100 Billion Euro as loans to support employees who cannot work for the time being. Many see SURE as the alternative response of Europe. For some, it is a signal of solidarity to prove the will to overcome the crisis as a Union.

It is questionable if the SURE programme or any other measure will be able to calm the trouble stirred within the EU. The corona crisis is not only endangering public health but also the European unity and our understanding of democracy. Regardless of the variety of measures and actions that will possibly follow in the next weeks, the European response to Corona must first of all be: solidarity. Corona might be the crucial test for the future of the EU. One which can only be overcome hand in hand.