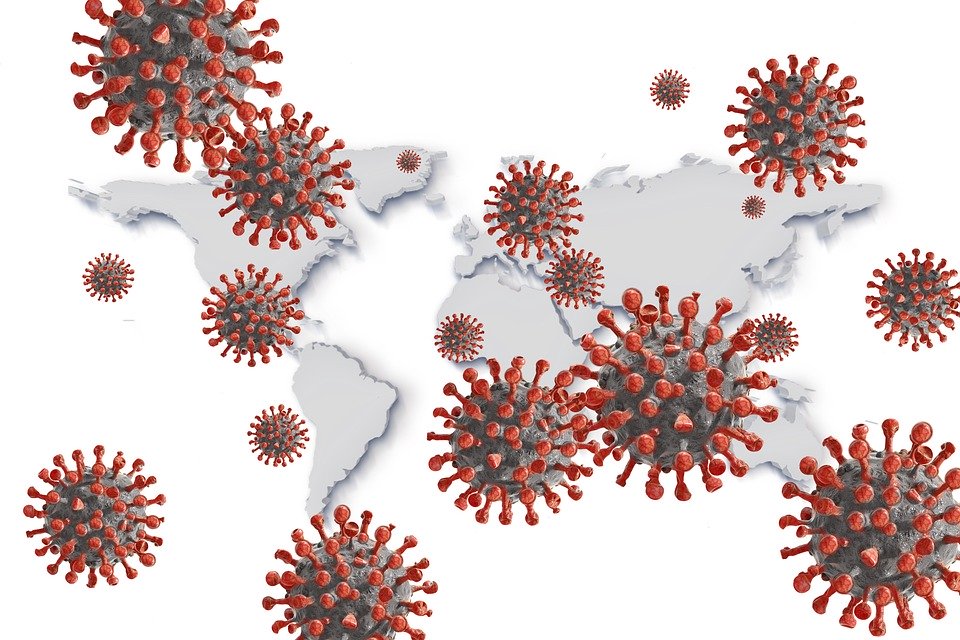 Life under lockdown, to contain the pandemic, has started to normalize. The newsworthy part is that now countries like Austria, Norway and New Zealand are planning to ease up their restrictions. The aim is to make a gradual recovery back to normal. The problem is, however, what’s that “normal” supposed to be? Are we going back to the state in which the things were before the pandemic, a.k.a somewhere around February? Or would we face the so called new normal, and what will that include?

Generations throughout history have had their own unifying experiences. They are usually wars, crises and other maladies, because they tend to have a specific starting and ending point . The generation that lives through this will start to reflect on their life up to that point in time when hope was in short supply and things looked grim. Maybe I wouldn’t even be that bold, arguing that this pandemic is the experience that today’s youth will look back on as a turning point – a point of no return.

But enough scary talk. What are the things that are most likely to be different after the pandemic? I’m not here to sugarcoat things, because this isn’t a rallying call. As a Finn, I’m naturally pretty bad at lifting spirits. I’m merely presenting my own idea on the matter: both the good it might come with, as well as the bad. This also why I’ve chosen to use somewhat conditional language here and there.

We might be heading towards greater e-governance. As the lockdown has forced all non-essential businesses and offices to close down for long periods of time, the question of how we’ve managed without them has been raised. Many governments have urged their citizens to make greater use of e-services mainly because there’s no other alternative. This is, however, problematic in a way that not all people have the same access to e-services. I take a few examples from Finland: I can do my taxes and apply for a passport from the comfort of my own sofa. But what if you’re an elderly person living alone who has never used a computer? And what if you can’t afford your own computer and have relied on the public ones at the library – which are now closed? The pandemic has forced governments to pick up the pace when it comes to e-governance, but as a social-liberal I have to ask ’is this really the way I wanted digitalization to play out?’ We have a fitting proverb in Finnish translating roughly as ’in a hurry the only thing you can make are piss-headed kids’*.

The democratic system might have to deal with a few blows. Governments have been granted emergency powers to counteract the virus in quick and orderly fashion. Large public gatherings have been suspended, and political actors such as parties and think tanks have had to figure out how to reach out to people when it’s physically impossible. I’m pleased to see that IFLRY has also been very active online and showcased that the pandemic can’t shut down discussion and participation, although some difficulties in the traditional way of doing things have emerged. But hey, some good news comes from South Korea, where the general election was held on April 15th and despite the coronavirus, the voter turnout was 66,2 %, setting a new record for the last 28 years.

Pretty early on, it became clear that the fear of the novel coronavirus fueled xenophobic and outright racist sentiments towards Asian communities all around the globe. I can’t say I’m surprised by this but I’m definitely ashamed and sorry that this keeps happening. In this age of constant information, we should be more and more concerned about who gets to inform us and why, as I pointed out in my last entry here. The saddening truth is that the pandemic is just the catastrophe some people and groups have been waiting for. A scared population is easier to manipulate for popular support or profit. One example comes from Hungary, where Viktor Orbán’s government voted to grant itself unnecessary emergency powers with no set time limits and clearly aimed to strengthen the government’s grip on power. Then there’re the mood swings of Donald Trump. It’s been difficult to interpret them at best: going from praising Beijing’s response into calling the pandemic a Chinese virus. It is hard to estimate what the ultimate plan of the US government to tackle the pandemic is. The fact that this year is also an election year doesn’t make this any easier. Trump oscillating between ranting either for or against China might simply be a campaign trick.

Despite everything, I’m confident that no matter how the world will look like after this crisis, there’ll be a need for liberal ideas, actors and solutions. The reason for our existence is not to politicize a crisis for our own gains and make use of people’s misery. We are to act with the best of our knowledge and work together as much as possible. There’ll be life after the crisis and our generation will be judged based on how we managed. That’s why we need to hold our heads high and not to forget what we stand for.