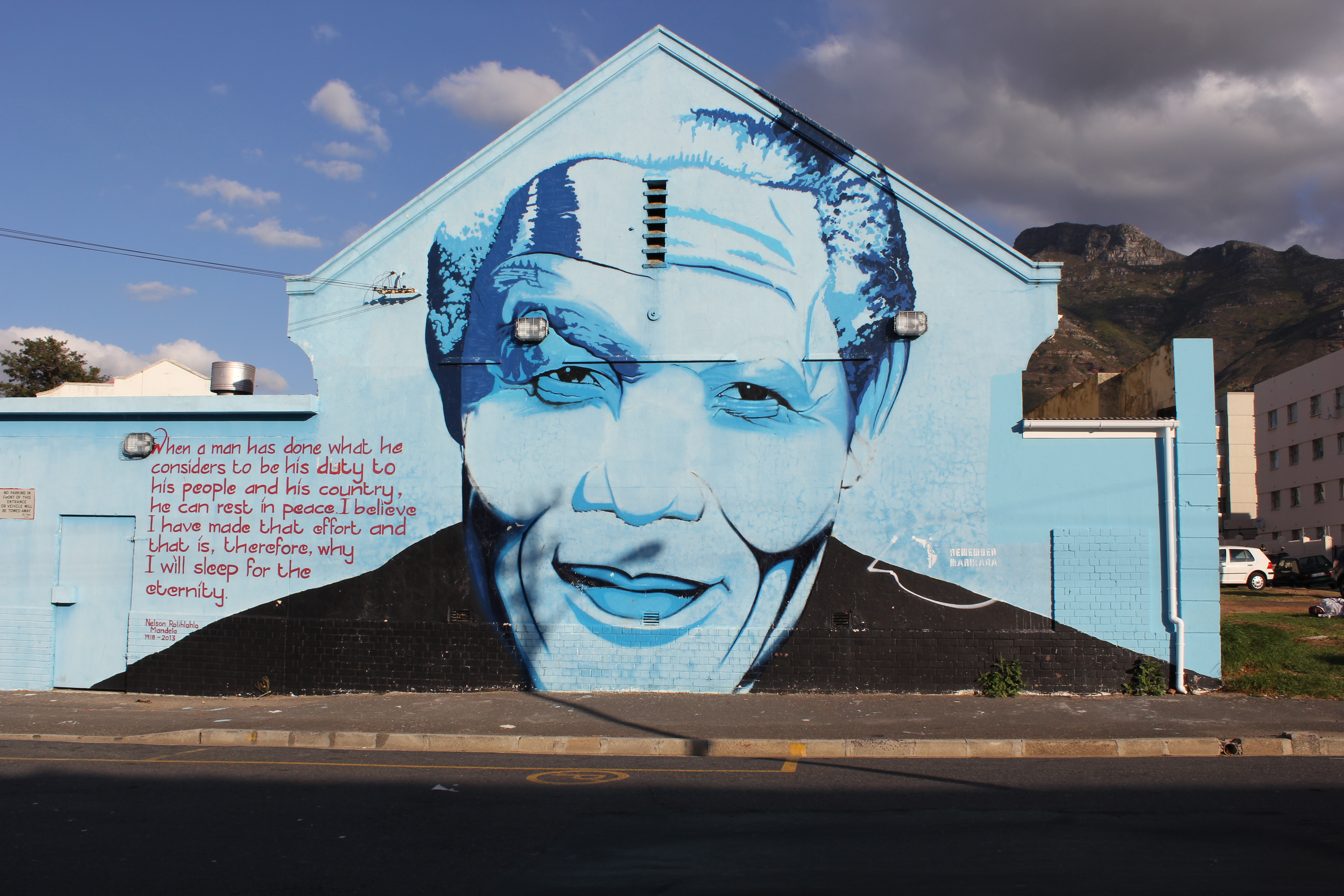 In this two-part special, IFLRY Vice President Bobby Dean recounts his recent visit to South Africa. The first part below focuses on his week with the Africa Liberal Network and the Democratic Alliance.

Check Libel tomorrow to read part two, where Bobby tells us about his  second week in the poverty stricken rural areas of South Africa with volunteers of Restless Development.