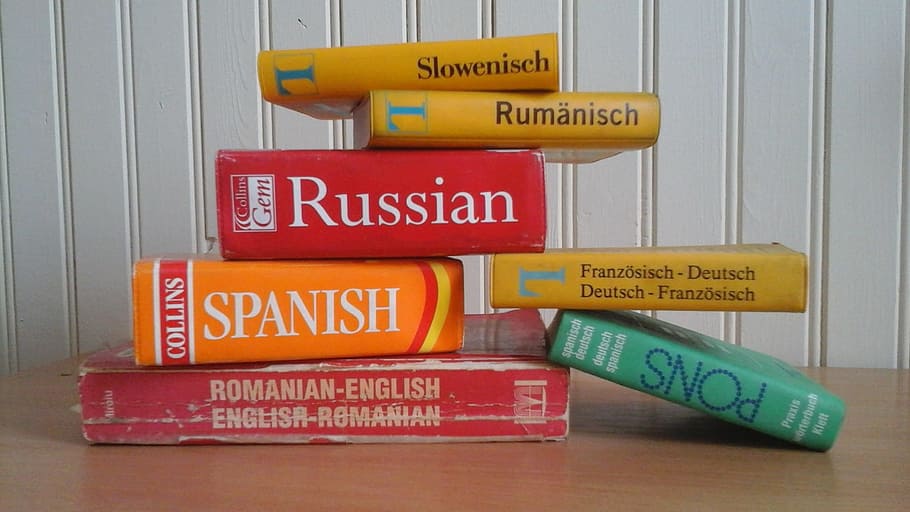 As the novel coronavirus started spreading throughout the world in January, a large number of international students living abroad were airlifted by their home countries. Now, for the last 11 months, a lot of those students have been stranded outside of their host countries, awaiting normalization of the situation. This isn’t expected to happen soon, according to public health experts. Those that have returned to their host countries face hardships and dilemmas in their daily lives, for example, problems with visas and residence permits since entry and exit policies have been modified all around the world in light of the pandemic, or  managing finances has become difficult especially for those that used to work part time jobs to pay for their expenses.

The pandemic has affected international travel severely. Flights have been grounded, which is one of the reasons international students cannot return to their host countries. The other is the closure of international borders. As the world experiments with online teaching, one thing that is for sure is that it cannot compensate for the loss of physical classes. Moreover, students that take courses in medicine and engineering are worse off, since a large part of their coursework requires physical practice in labs, hospitals etc. Therefore, countries like the US are experimenting with a hybrid model, which means that theoretical study would be done online but students will be given a choice of practical study/on field study as well.

Rising cost of travel creates another dilemma for international students. Although international travel is recovering, the cost of air travel to certain places still remain very high. Moreover, some countries have strict quarantine on arrival policies, which has to be fulfilled at government chosen places that can sometimes blow your wallet.. You can take Malaysia as an example where you can choose only from a limited range of government approved hotels to quarantine, so the price of your stay can go as high as 1500 USD, which isn’t cheap for an average student. According to Kumail Ali, a student studying at USCI University in Kuala Lumpur, “the University fulfills its responsibility of assisting their students with their paperwork and visas but the financial burden of their journey to Malaysia has to be borne by the students themselves.” Moreover, since most institutions in Malaysia have shifted to online classes once again, some students stranded outside choose not to return at the moment.

China is another country with a strict quarantine on arrival policy but the dilemma of international students is different here. Due to fear of a second wave, China is yet to allow foreign students to return. So, currently, China’s quarantine policy can be judged by observing how other foreigners are handled at the port of entry. Although students from some countries such as South Korea are granted an exception, the general policy concerning the return of foreign students remains the same. Most foreign students studying in China were airlifted by their respective countries during the start of 2020 when the community spread of COVID19 became apparent. At the moment, international students have been shifted to an online curriculum.

China has a stricter epidemic prevention policy when compared to other countries, and for a good reason too since China is the country with the highest population in the world, which means that the possibility of the virus spreading like a wildfire is quite high. Moreover, unlike other countries, Chinese colleges do not offer hybrid courses since students cannot be physically present in China. The Chinese government is working on what they call a ‘phased reopening of borders’. At the moment, businessmen and foreign workers can return but foreign students are still waiting.

“There’s a queue and Australians are first in line,” PM Scott Morrison told the media.

Students may have to wait until the end of 2021. However, that seems unlikely and one of the reasons why is because unlike colleges in China that are mostly state funded and can rely on endowment funds, Australian colleges work on more on a for profit basis. International students in Australia are a big business, adding $25 billion to the Australian economy annually. The drying up of student visas has caused many schools to make job cuts in order to manage their budget; so, there’s a lot of pressure on the Australian government to take key decisions concerning the return of international students. But, the truth is that because of the COVID 19 pandemic, entering or exiting Australia won’t be as easy as before either way.

But, there are countries where students can enter relatively easily. Unlike countries like Malaysia and China, Turkey is a country that does not have a strict quarantine on arrival policy. Based on the account of Taha Khurram, a student of Computer Engineering based in Ankara, “you have to get tested before departing to Turkey and that’s pretty much all but, if a student shows symptoms or is tested positive, he is immediately quarantined within the dormitory and has to be tested again at a later date.” Some colleges in Turkey employ a hybrid teaching system. Classes before noon are offered both offline and online, it’s up to the students whether or not they wish to attend these classes offline. All classes after noon are online. However, most institutes of higher education have remained online to prevent the spread of the virus.

Twitter trends and rallies have given some voice to the concerns of international students worldwide, however students all around the world still await a major breakthrough. The pandemic has caused hardships for many across the world and sadly, the situation is not likely to change until a vaccine is available and can be distributed broadly.