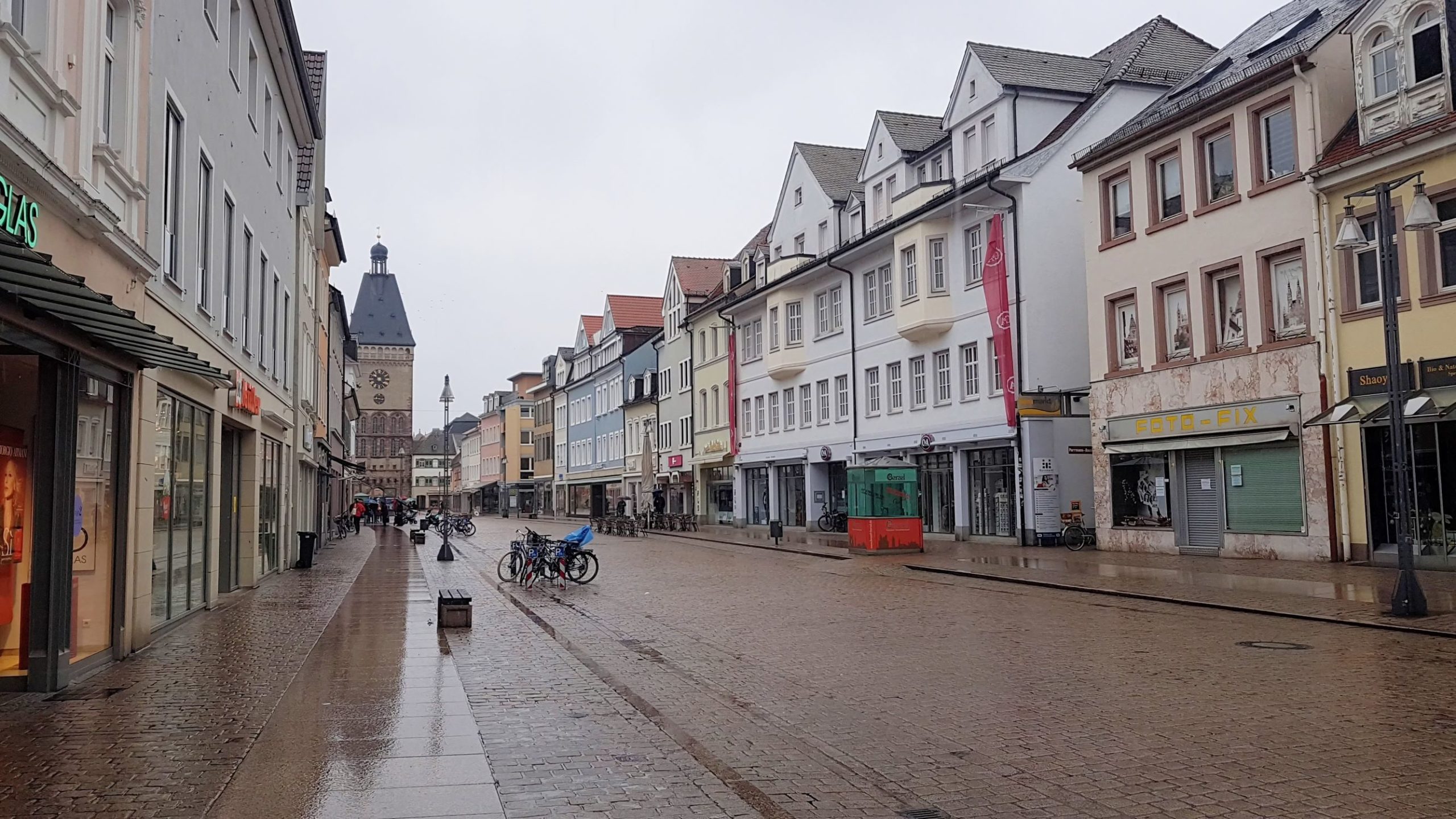 The political left is usually the quickest when it comes to claiming the moral high ground. Since the beginning of the corona crisis, it is where you can find fervent supporters of fiscal packages aimed at saving entire industries from bankruptcy. Some even cheered the return of a new Keynesian era of economic policy. While we agree on many supportive actions in principle, these policies highlight a controversial and ironic point: self-proclaimed socialists often seem to miss that privileged individuals know how to exploit them, fueling the vicious cycle behind the left’s most popular campaign motive – economic inequality!

Don´t Blame the Game, Blame Yourselves!

When companies can apply for state money to replace lost revenues or to alleviate their dependance on badly affected sectors, they could potentially shift business losses to taxpayers and maintain the same profitability as before the pandemic. And if this holds true for a particular company, it is at least realistic to assume that the strongest business players cash up: large shareholders, C-level managers and companies with a powerful political lobby.

Since liberals were often alone in their efforts to open up broad access to financial assets and business ownership, we find ourselves in the absurd situation that much of the tax funds meant for the poorest could now flow to some of the richest. Instead of replacing the productive capital at stake, some managers and owners pay themselves checks as if their business were still setting growth records.

We do know that numerous businesses planned to channel the tax-money pipe directly into pockets where they yield dividends and bonuses. This already has or still might happen, for example in both Switzerland and Germany. In both countries, it embarrassed the very same politicians who were cheered by voters and media for their whole-sale instrument to realize financial solidarity (once passiveness became impossible). In the meantime, the Swiss finance watchdogs have uncovered 569 illegal dividend payouts by firms who accepted state loans.

None other than the European Central Bank had to step in with resolute “recommendations” to Europe´s commercial banks, urging to delay payouts until end of 2020. This undoubtedly raised public awareness among European corporate leaders who might otherwise have pleased their shareholders– from revenues gained directly or indirectly from government intervention.

History Rhymes: Setback into the Policy Dilemma of Moral Hazards

For example, sporting giant Adidas tried to dodge paying rents for their shops, based on protective legal measures by the German authorities. While this was unsuccessful, they still received a fat COVID check from the state bank KfW. Similarly, the German-European travel-service giant TUI has been bailed out from the COVID-inflicted shock. The generous support measured 3 billion euros from a risky loan, of which a big part would turn into an equity commitment of the government if things turn really sour.

To top things off, the support package came with surprisingly little conditions and collateral attached, although size and manner of this intervention were questionable in the first place. TUI’s largest owner is the Russian oligarch Alexey Mordashov. By these measures, he and his kind have not only been comfortably relieved from attracting new firm capital from the market for their ventures. Moreover, they have just been given a strong reason to be less vigilant with their company’s money. No, you are not crazy if the financial meltdown 2008 comes to your mind…

There Is More Than One Alternative

As of today, there are no hard data yet that would confirm a higher wealth inequality that originated from COVID-related fiscal measures. Of course, first indications show that have-nots will likely become poorer through the pandemic. So, we can and should ask ourselves the question in any case: given that we want to financially support the most vulnerable in society, what yields the biggest benefit for them and the people funding them?

Luckily, there were and are some on the left who have become skeptical about these measures themselves. Why not, as for example suggested by the German Minister of Labor Hubertus Heil, attach state aid to conditions such as job trainings where business models are unsustainable? Even environmental clauses could help to unleash a new chain of investments in innovative technology, direly needed in some of the haunted COVID-losers such as the car manufacturing or aviation industry.

State aid, an offer you should love to refuse

We must not only hope but also keep politicians from all parties liable for the efficacy of their actions. This, in turn, requires to overcome the mistakes we have already done during the financial crisis. Elected officials must tie state aid to a point of no return that aligns managers and equity holders with the interests of the taxpayers sponsoring them. This should apply especially to those begging for state money that have mindlessly given away their own among those ruling corporate treasuries.