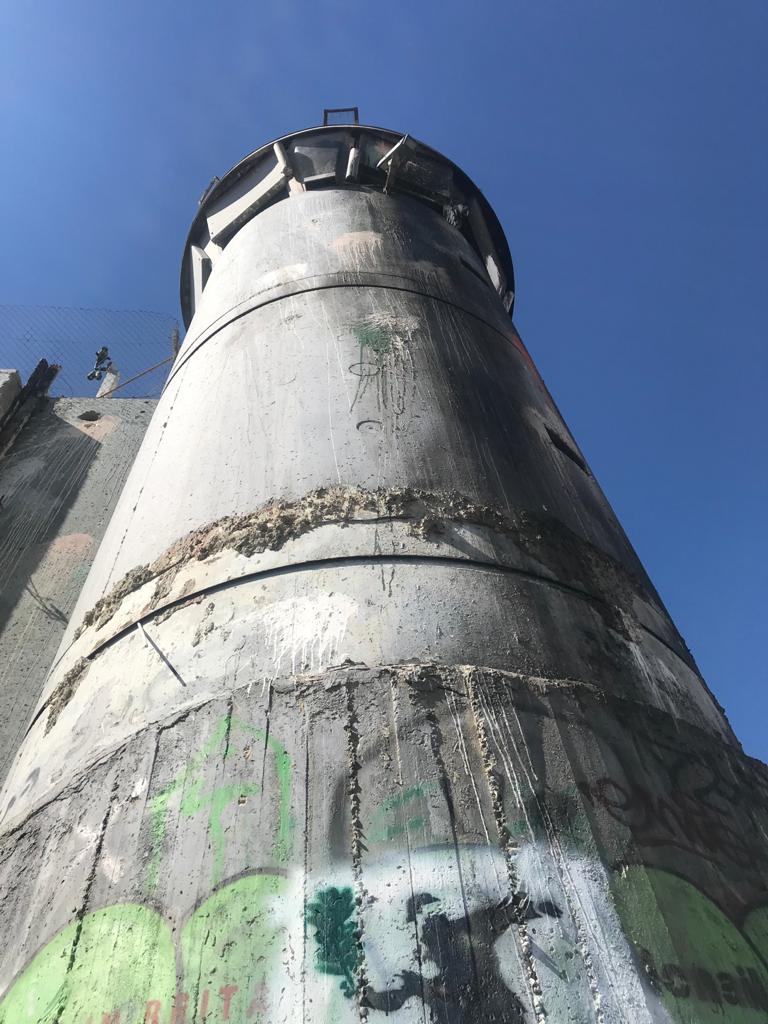 Those who analyze history know that the Levant and especially historic Palestine, now modern-day Israel and the Palestinian territories, hold a significant, if not the most important, role for the wider dynamics in the region. People have always had disputes about this small land. The fall of the Ottoman Empire, the Sykes-Picot Agreement, and the Balfour Declaration gave birth to the current Middle East, together with its flaws.

Fast forward, in 2010, the first protests in the Arab world broke out, rightly calling for reforms and changes unimaginable at that time. The Palestinians, who had been the top priority of Arab foreign affairs for a long time, were now falling more and more to the background. For the first time, we would look at the Middle East and speak less about Israel and Palestine and more about other developments. Even the controversial invasion of Iraq by the US and its allies, leading to the fall of the Iraqi dictator Saddam Hussein, did not distract the world completely from the dynamics in Israel and Palestine.

The Middle East was preoccupied with reforms, chaos, and suppression of protests. The Arab League was in crisis and saw its members struggling on their own. The lack of attention to the Palestinian situation benefited Israel, which occupies the Palestinian Territories or the future Palestinian State in Gaza and the West Bank. But although the Palestinians were more on their own, they continued their diplomatic efforts worldwide. The Palestinian Authority proceeded to the United Nations and impressively demanded a Palestinian State. If Oslo was not going to give rise to it, they had to get it from the international community. The State of Palestine was born, yet within the same status quo. Occupied, politically fractured, economically weakened, and still in need of foreign aid. In 2015, a Palestinian delegation headed by Palestinian President Mahmoud Abbas, filed for an official investigation into Israeli war crimes. Of course, this would mean that Palestinian war crimes would be investigated simultaneously. Interestingly, these efforts were not supported by some states, with the US as the biggest opponent, arguing that launching an investigation into war crimes committed by Israel and Palestine would damage efforts for peace. As earlier, the US and many European states called the efforts premature and that the Palestinians were not ready for statehood.

What damage could have been done by recognizing statehood, I wondered? Why did we have international institutions if we were not to use their mandate? What significance would an international institution hold if its recommendations were being opposed by states who supposedly hold democracy high on their agenda? The Arab world was too occupied with internal affairs and above that, the threat of international terrorism increased when ISIS or Daesh rose from the soil of misery in Iraq and Syria. Meanwhile, the expansion of Israeli settlements continued to grow. Human Rights Violations against Palestinians grew. The blockade of Gaza persists until this moment.. The situation in Israel and Palestine is, then, full of paradoxes. Oslo  made sure there was space for negotiations. In five years, the Palestinians and the Israelis had to agree on the final design of the two-state solution, including the question on the right of return of the refugees, water sources, Jerusalem, the settlements and the final borders. Meanwhile the Palestinian Authority was bound to interim agreements, one of them being the security coordination. This coordination ensures the safety of Israelis, mainly those living in settlements that are deemed illegal under international law. Despite their high controversy within the Palestinian public, the security coordination and many more are still continuing up until this day.

This brings me to think about how much we actually value international law. We only value it when we want to. The interpretation and adherence are merely subjective, leading to us keeping a blind eye on pressing security issues next door. Those who reason why Palestinians are not ready for statehood argue that on ground of Palestinian international aid. But often the real reasons are neglected. What about the fact they do not control their borders, or cannot collect their taxes due to the temporary nature of the Paris Protocol, or do not possess seaports, airports, etc? The International Palestinian airport was bombed in in 2002, during the second Intifada and the French- Dutch preparations of an International Port of Gaza were violently stopped. But what does all this mean? The Palestinians proved to be capable to have state institutions, schools, hospitals, trade unions, banks, etc. The most vital parts of a state are intact, and it led them to be recognized by 138 of 193 UN member states. It’s a clear sign that the majority of the world believes in the capabilities of Palestinian statehood. It is only time to hold states, including the Palestinians, accountable for their words and actions in the peace process.

Oslo itself has been misused to the extent I believe it is dead and not serving its initial purpose. It is time to negotiate a new and final accord, building forth on the main principles of Oslo. An Israeli state next to a Palestinian one, based on the borders of 1967. We should give back the Palestinians their airport and let them have a port. Instead of opposing international efforts to investigate crimes, we should be among the first to support the efforts of letting the international institutions do their job. Instead of waiting for one of the parties to come forward to the negotiation table, we should take the lead and make them sit together under international watch. The dispute between the Palestinians and the Israelis, once resolved, would lead to a major factor of stability for both the EU and the Middle East. In the end, what does building a renewable energy unit mean to us or the Palestinians when it is demolished the next day It is time to rethink our international strategy towards the Israelis and the Palestinians. European taxes in the form of foreign support need to fulfill their purpose. That purpose is the physical development of the Palestinians, with infrastructure serving everyone. It is therefore a moral obligation towards European taxpayers and the rights of the Palestinians to take a firm stance towards the development projects.  It is the only way to safeguard vital elements in a future Palestinian state. These same elements will benefit us and that is something we have to recognize yet.  It is up to the EU to take the lead and give the Palestinians a chance to revive their economy. The Palestinians gained the confidence of 138 member states; thus, we should give them ours too. All human beings deserve to live their life in dignity and prosperity.