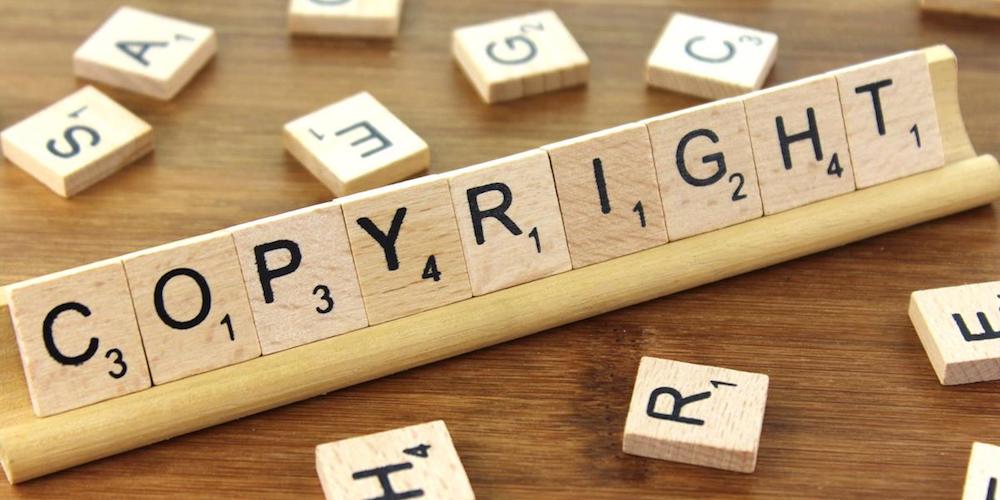 Copyright laws have always struck me as a very good example of how Liberal ideas have been taken too far, subverting the rights and freedoms that they were initially supposed to confer.

The first copyright law was the Statute of Anne, which was introduced in the UK in 1710. At this time, printing presses were becoming powerful, and wanted to make sure that other presses didn’t publish the works they were producing. The initial length that an author could license his work to a particular press was 14 years, renewable once. This was then incorporated into the US Constitution, with the same limit.

But by the mid 19th century, the Berne Convention – the first international convention on copyright – extended this to 50 years, and importantly, made copyright automatic. Before you had to assert your copyright with a patent office.

I actually made a video for work about the history of copyright which you can see here:

Now in many countries the term of copyright is 70 years after the death of the author. This becomes incredibly confusing with anonymous works, such as early photos. I’ve encountered photographic archives still trying to sell licenses to works that are clearly now Public Domain. If the author of a work is unknown, you can pay to get an ‘orphan works license’. At about £20 per piece of content, this can prevent non-profits and charities from being able to use archives of material which they may possess but did not create themselves.

In the digital age, copyright has become a tool whereby the owners of media can rent-seek on their content. With the advent of digital media, the opportunity cost to copy a creative work dropped to pretty much zero. Before this, copyright made more sense, because printing was more costly. But now we can make infinite copies of a file, should the same copyright apply to all the copies? All those who have ever stolen media from the internet without paying might argue that they have not disadvantaged the producer, because they weren’t going to pay for their copy, and there was no opportunity cost to create it anyway.

In response to the restrictions of copyright, activists have for the past 20-30 years been trying to create a digital commons. A repository of media which is licensed under Open Licenses like those published by Creative Commons. These licenses are still a form of copyright, but they allow others to use the media for free, usually as long as they give attribution.

Yet the forces of entrenched power continually want to extend their legal rights to rent-seek and exploit capital for as long as possible. Just look at Trump’s NAFTA 2.0, which seeks to extend the copyright term from 50 years to 70 years after the author’s death in Canada.

NAFTA 2.0 text shows Canada will get a 20 year #copyright term extension. ?? is one of the last countries with life of author + 50 years (minimum term under Berne convention). Extension comes without evidence of benefits. Bad day for the #publicdomain https://t.co/gbIXLkqxT9 pic.twitter.com/n95admeHC7

Or look at the massive rip-off of the scientific publishing industry under a model first pioneered by Robert Maxwell. George Monbiot recently wrote that,

“In the great majority of cases, the research reported has been funded by taxpayers. Most of the work involved in writing the papers, reviewing and editing them is carried out at public expense by people at universities. Yet this public asset has been captured, packaged and sold back to us for phenomenal fees. Those who pay most are publicly funded libraries. Taxpayers must shell out twice: first for the research, then to see the work they have sponsored. There might be legal justifications for this practice. There are no ethical justifications.”

Liberalism cannot simply be about exalting the power of the individual at the expense of others. To do so makes society into a Hobbesian ‘State of Nature’, a war of all against all where the strong survive and the weak perish. This is not Liberalism, but somewhat closer to fascism.

We live now in huge mass societies that produce vast amounts of resources, data and negative externalities related to our activity. We must be increasingly aware of the effects our actions have on the people and environment around us, because our resources and our world are finite.

With copyright, we should attempt to balance the right of the individual to fairly profit from the product of their labour with the benefit to society of anyone being able to share in and reuse those resources. One common example of the irony of modern copyright is that some of Disney’s animated films would have required the studio to buy the rights from the estates of the Brothers Grimm, H.C. Andersen and Carlo Collodi if they had enjoyed the same copyright duration that Disney now enjoys on its characters. Corporate copyright in the US has been continually lengthened as a result of pressure from Disney so that it now lasts for 120 years.

In music, innovations such as the way early hip hop reused breakbeats from funk and soul records could have been rendered impossible if anybody had bothered to actually charge artists for breaking copyright. And this is at the heart of the matter. You can only enforce copyright if you are a huge company. It’s very easy for the owners of football broadcasting rights, or companies like Disney to bring pressure on people using their content without permission, but just try doing the same thing as a small content producer. If you don’t have time or money, forget about protecting your copyright.

The right to fair use, or educational use of content should be strengthened, and the maximum individual copyright term should be reduced from 70 years to 50, initially, and perhaps even less. We do not want to deny people the right to profit fairly from the product of their labour, but to allow their estate to continue to do so an entire lifetime after they have died is surely excessive?