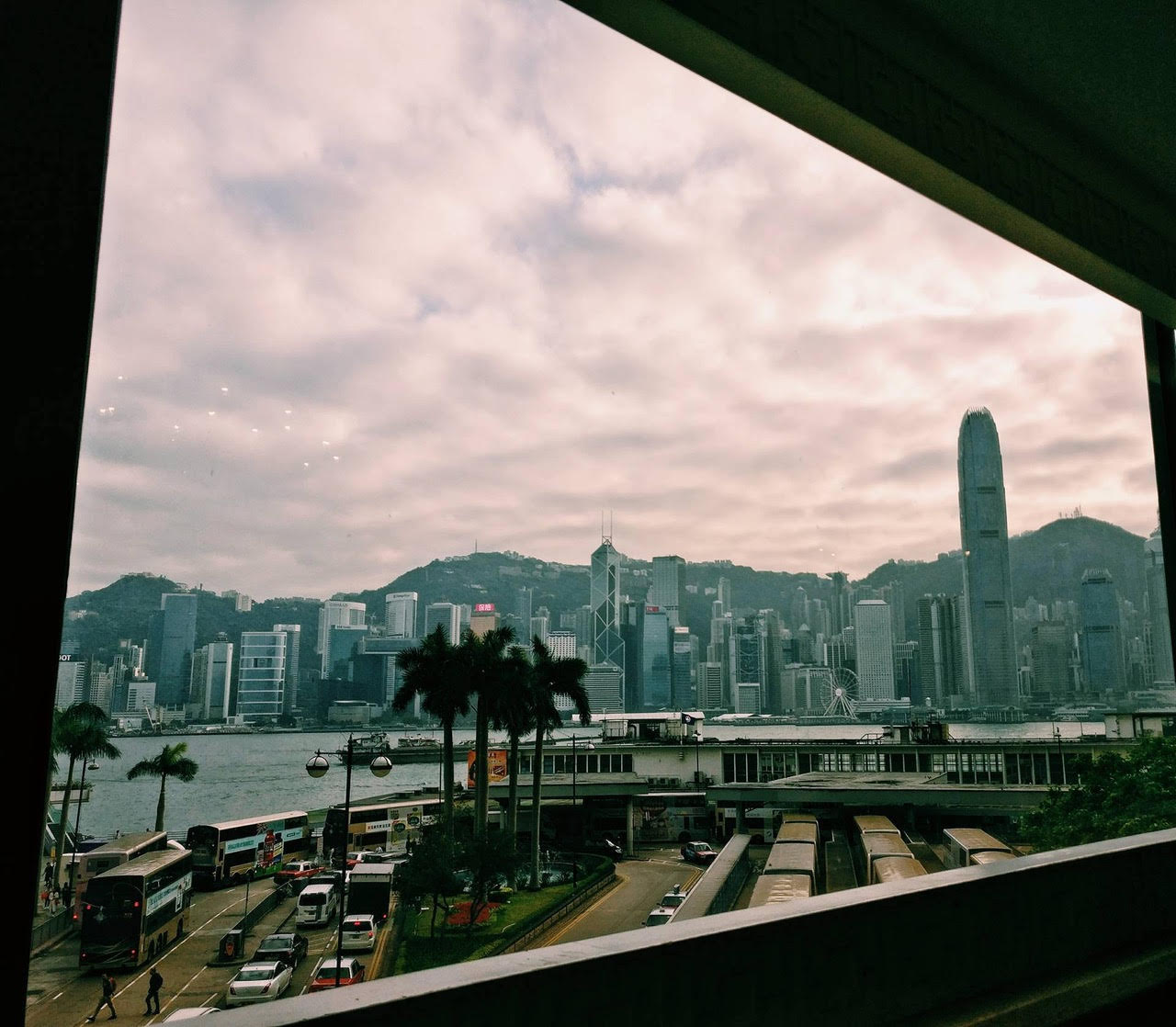 My route to the CYPA was a little different from most, both practically and ideologically. Firstly, coming from the UK meant a marathon journey, hopping from Newcastle to Amsterdam, onwards to Beijing and then finally to the destination, and as expected at an event hosted by the Council of Asian Liberals and Democrats, coming from a European country put me in a group of a select few chosen to enrich the discourse and debate as well as to build strong links with the future leaders of Asian democracies. This also meant I wasn’t a member of any party affiliated to CALD or even its global equivalent the Liberal International, instead my political background was within the Conservative and Unionist Party as I possess strongly held beliefs related to personal responsibility, social and economic freedom, equality of opportunity and an international outlook (however it’s probably quite ironic that the real turning point in my political beliefs was Hayek’s “Why I am not a Conservative”.) Outside of politics my background also made me sympathetic to the aims of the event, from my Bachelor of Law through to my subsequent work in human rights in the region and my current studies at SOAS for an MA in Pacific Asian studies. With these compatible beliefs and the fact I was well aware of the excellent work that CALD member parties were doing to advance the principles of freedom and democracy across the region I was extremely excited to be heading to one of my favourite cities, that bustling beacon of economic liberty, Hong Kong.

The overwhelming emotion I took away from this event was inspiration. Originally this was due to the fact that th 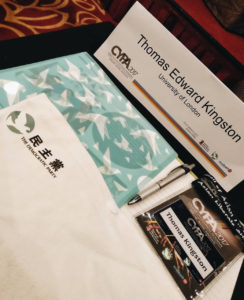 e obstacles CALD member parties are facing are unthinkable in the UK, whether that was extrajudicial killings in the Philippines, the legacy of dictatorship in Taiwan, the struggle for fair elections in Cambodia, the battle against extremism and intolerance in Indonesia and many other cases that really brought home how fortunate I was. The determination of CALD member parties to overcome these tribulations and constant advocacy for freedom and democracy in a world which is increasingly polarised between the two statist behemoths of left and right wing populism was impressive and I’m sure if any British political party could capture even a 10th of that resolve they’d sweep to power with ease, meaning even chatting with other participants was a great antidote to my increasingly jaded view of politics as it increasingly becomes dominated by careerist and opportunist individuals.

On a more specific level I was hugely inspired by the work the Democratic Party of Hong Kong were doing, despite our historical links with Hong Kong, the situation in the SAR is relatively underreported in the UK. We were privileged to be there for the weekend of the Chief Executive election, the most senior political figure in the region, this is engineered via careful selection of the electors to mean that Beijing’s (and the Communist Party of China’s) candidate is chosen, so despite (the relatively pro establishment candidate) John Tsang polling well into 80% amongst the public, the candidate selected was Carrie Lam, with reports of Beijing’s representatives contacting electors who had nominated Tsang to “persuade” them to vote for Lam instead, something that if true is highly illegal given that the Hong Kong Basic Law states “No department of the Central People’s Government and no province, autonomous region, or municipality directly under the Central Government may interfere in the affairs which the Hong Kong Special Administrative Region administer”.  And yet despite this, despite the abduction of booksellers who (legally) published inflammatory texts about Chinese Communist party officials, despite the tear gassing of protestors who opposed their leader being selected by Beijing, despite travel bans on those who spoke out against Beijing and its goal of domination – the Democratic Party still stand strong, hold their ground and advocate a democratic system for Hong Kong. As they were our hosts we had the honour of meeting beacons of democracy and freedom – from Martin Law QC, who well into his 70s was at the frontline of the protests to Emily Lau, an extremely passionate female former legislator and

champion of free speech, glowingly described by the former governor of Hong Kong, Lord Patten as a “professional politician, handsome, well informed and dashingly eloquent, who would have got to the top in any Western political system” and an “exponent of the incisive soundbite.” And we also had the privilege of meeting with the current surprisingly young legislators, who in what should be a lesson to political parties worldwide had been nurtured by the previous incumbents who then stepped aside to allow a younger generation to take over. Our hosts weren’t just inspiring in terms of pure politics but were also extremely welcoming – with a 10 course banquet on the opening night (eating sea cucumber was an experience and a challenge to do with chop sticks), regular social outings and a private tour of the Legislative Council building on the day of the elections.

The Political Academy itself was hugely rewarding, learning from established professionals and political leaders as well as radical and ground breaking successful young people – (Joshua Wong and Nathan Law for example) on issues such as organising, campaigning, public speaking and advocacy.  What set it apart from other similar events I’ve attended was its realism – it dealt with pressing issues and things that were useful, not just full days of listening to speaker after speaker passionate about their personal specialisms, for example we got to hear from start-up founders in an event organised by the excellent Freidrich Naumann Foundation which was useful as they spoke about creating the best environment for their businesses to succeed. The networking was first class with the other young people all extremely friendly and passionate and the “older” generation making sure they took the time to speak to everyone.

So I’d like to end this with my personal thanks being extended to the CALD Secretariat, to the Democratic Party of Hong Kong, to all other delegates, to the Freidrich Naumann Foundation and to everyone involved as I learnt an incredible amount, met some outstanding people and most importantly to me, in a world dominated by negative news, I was inspired and returned to the UK with the knowledge that despite turns toward authoritarianism, from China’s expanding influence to Trump’s brand of populism and at a more local level the rise of “strongmen” like Duterte, there are hugely capable and passionate individuals in Asia and across the globe who won’t sit idly whilst freedom and democracy are encroached upon – and that’s a wonderful thing that everyone should be proud of.

In the words of the Umbrella Revolution participants –
“唔好怯, ng hou hip, don’t be timid!”