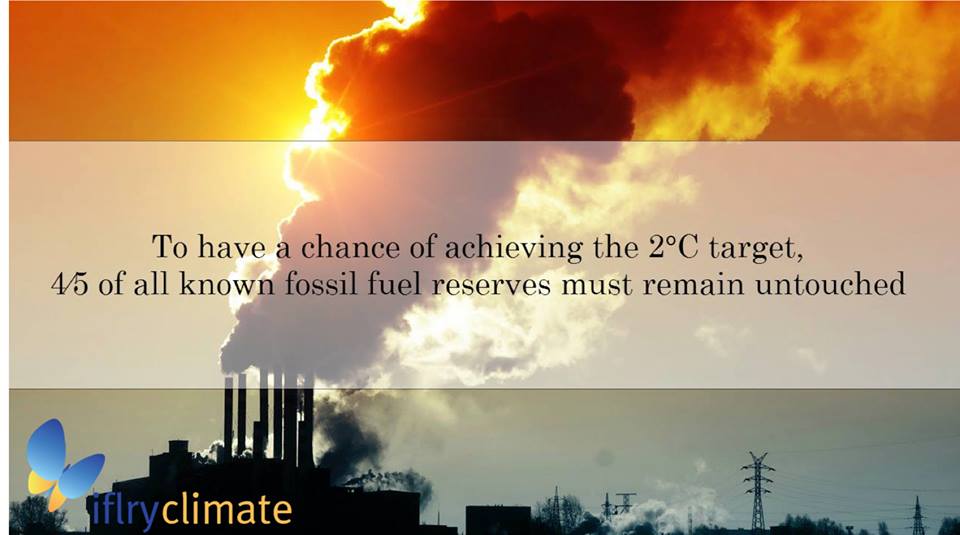 What could we do to make the Earth cleaner, healthier and nicer for everyone? The first and the most important thing is to change our attitude to the relationship between us and our planet. How can we use natural resources and how not to endanger the Planet at the same time? When every one of us simply starts to think on this issue, we will make a huge step towards saving our ecosystem.

Unfortunately in Russia there are no reasons nowadays even to put into the daily agenda the problems of climate change or the implementation of «green technologies». When the healthcare system and the education system are still on a low level in their development. Because of this there are simply no opportunities to develop federal ecological projects, because first of all there are no specialists who know how to do anything about it and secondly, no motivation within the Russian government. In these conditions the only thing that is possible to do is to develop non-governmental and non-profitable civic projects. But even here there are also problems such as, for example, where to find financing for these projects.

Unfortunately, the Russian government is not so optimistic in the question of financing environmental NGOs. In addition, it is difficult to get financial help abroad. Firstly because you and your organization automatically become an «international agent» and have to pay a fee, and secondly, because not so many countries really want to invest money in Russia nowadays, given the very unpredictable investment climate.

So guess what? Below I try to show how even within the reality of the conditions in Russia the group of environmentalists and activists are trying to save the Planet and trying to fight with the system of misunderstanding and the wall of corruption…

Everyone who is even slightly familiar with the issue of climate change knows that methane is a strong greenhouse gas, which affects the climate. There is a huge content of methane gas in landfill sites, which Russia has many of. The Russian tradition of making landfill dumps is both very old and very irresponsible. A huge percent of Russian landfill sites were created 20-40 years ago. Usually it’s a deep trench that is simply filled with garbage by trucks that arrive every minute from the nearest city. Every day special heavy machinery compacts and tamp these layers of garbage and after many years we get 10 – 20 meters deep of unsorted garbage layers.

What happens next? Organic garbage has very interesting feature – it rots. During the rotting in the depths of a landfill dump, methane gas forms. The consistency of this gas is very dangerous, and highly flammable. Sometimes you can see that the landfill sites start to burn, and fire brigades cannot do anything about it, because the methane gas burns inside the landfill. These fires can last for a month or more and the only way the government tries to fight it is to drill the landfill, collect the methane gas and burn it into the atmosphere via a «methane torch». To burn all the methane gas from a landfill dump can take as long as a month or even half a year, depending on the amount of methane.

Try to imagine how the climate would thank these actions.

In most European countries the problem of landfill gas has already been solved. There are many solutions allowing us not to damage the environment, and moreover, solutions allowing us to profit from it. For example, in the Netherlands landfills are usually covered by a special “blanket” of polythene, which is then covered by grass. Methane gas that forms inside the landfill under this blanket is collected and through special pipes routed to the powerhouse and so the process of burning is used for producing electricity. You can even play golf on the landfill!

Back to Russia… where such technologies are only a distant dream. European countries have in their legislative system a so called «Green tariff» that gives significant tax benefits for those companies who produce electricity using alternative sources like landfill gas for example. Russia doesn’t. European polygons usually have complicated pipe systems inside the landfill that helps to collect methane gas. In Russia we simply make mountains of garbage on a few square kilometers and wait for the methane fire inside it.

The main difference between the Russian and European way of collecting garbage stems from the difference in mentality. If you even start to talk about green energy, green technologies and climate change problems with the Russian government you will immediately be met by a wall of misunderstanding and unprofitability. In the Russian mentality there is simply a lack of understanding of the importance of developing a culture for environmental friendly garbage collection – starting from the separation and ending with reducing greenhouse gas emissions. A few years ago, a small group of activists, environmentalists and entrepreneurs launched a project on the development of powerhouses on every massive landfill in Russia. Governmental and legislative barriers, anxiety of foreign companies to invest money in Russia, and also a lack of understanding in society make this enterprise very complicated and challenging. Despite the fact that local governments are very happy to implement technologies of degassing landfills, because they do not need such problems as burning polygons, they do not know how to do it and what technologies they need to use. In these rather strange conditions we try to find new ways and solutions of saving planet by pumping methane gas from landfill polygons and producing electricity.