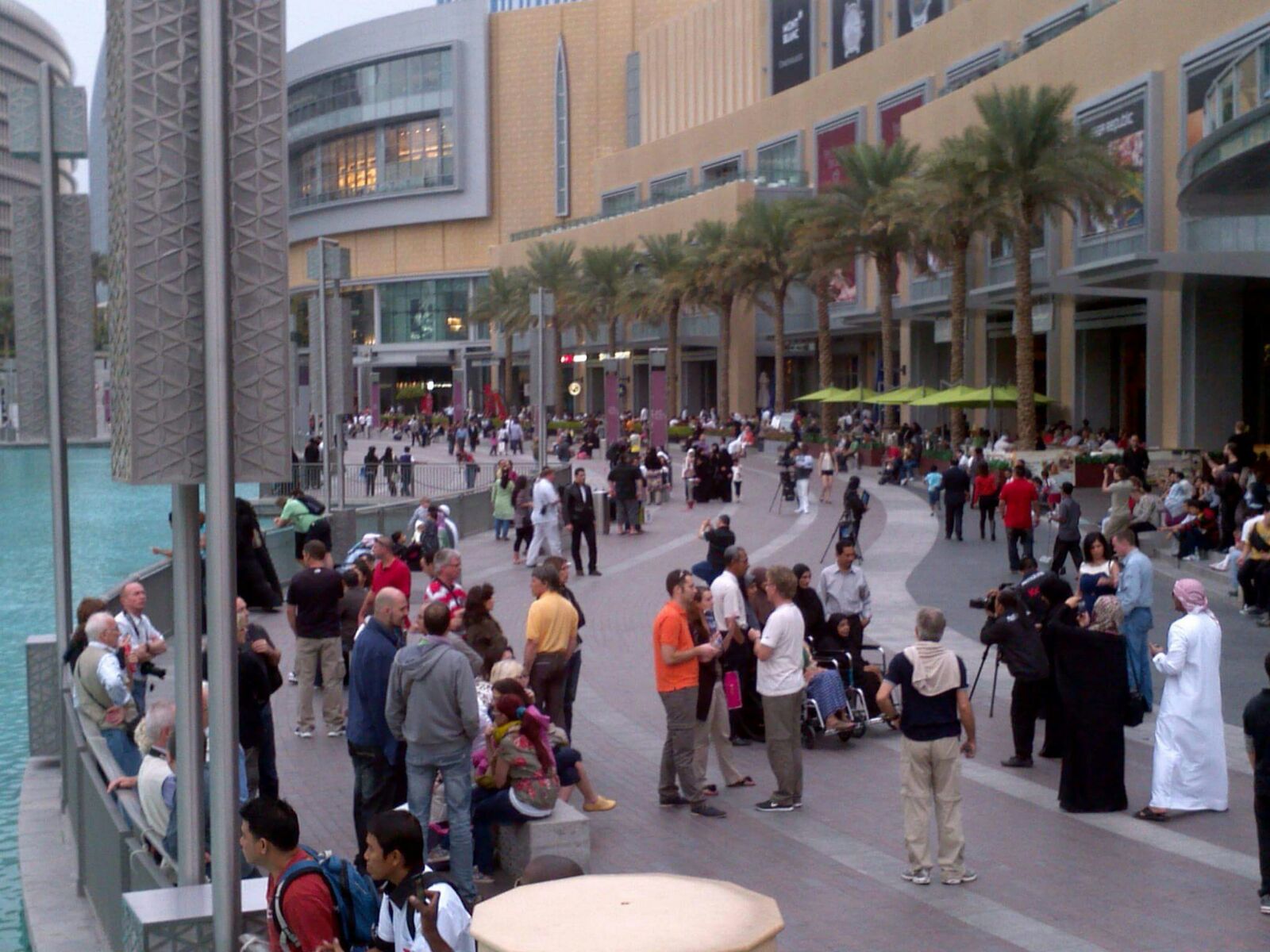 Numerous right wing groups and politicians have associated their country’s Muslim immigrant population with terrorism; according to them, terrorists usually originate from countries which are facing political or economic crisis. Countries such as Pakistan and Afghanistan have been plagued by terrorism, most of which is homegrown. But this does not mean that governments should ban Pakistanis and Afghans from coming into their countries.

The United Arab Emirates (UAE) is a country which is often regarded as the second home of Pakistanis and Afghans. What is notable here, is that the UAE has never been a victim of terrorism, even though the country has a large population of immigrants mostly from countries like Afghanistan and Pakistan. Due to economic and social hardships people look at alternate ways for relief.  Sometimes people even join terrorist groups in hopes of achieving eternal bliss. If a person living a hard life in the rural areas of Pakistan migrates to a developed country, the high quality of life will start making an impact on his life. This will then lessen his chances of being brainwashed by militant outfits. Therefore, to combat terrorism, the governments of troubled countries need to improve the quality of life of their citizens.

A vast number of people in Pakistan are poor and uneducated. This makes them an easy target for the Taliban. According to interviews of captured Taliban militants, the Taliban use bogus stories and propaganda to create hate in the minds of the vulnerable people. Since they are uneducated it is easy to convince them that these stories are true. Similarly, poverty also plays a role in the creation of terrorists. Many in Pakistan are living below the poverty line. A number of terrorists have no political or religious motive; they are simply given money to cause chaos. Due to the rise in unemployment between 2009 and 2013 financially driven terrorism was on the rise. Pakistan saw a surge in foreign investment in 2013, as money and jobs came into the country, financially driven terrorism declined.

Let’s take the example of Islamabad, the capital of Pakistan. Islamabad is home to a large number of Chinese, Somalis, Iranians and Indonesians. It also hosts a large number of Afghan refugees. Despite this, Islamabad is considered as one of the safest cities in Pakistan, this proves multiculturalism does not produce chaos or conflict in a society.  Islamabad has a literacy rate of 88%, which is the highest in the country. The people of the city are not that vulnerable to be brainwashed by the terrorists since they are educated, employed and enjoy a prosperous life. Similarly, Countries such as Malaysia, Albania, Kazakhstan and Qatar do not face terrorism incidence routinely despite being majority Muslim, again, the common thing about these countries is that their people enjoy a good quality of life and because of that it is extremely difficult to persuade or bribe them towards terrorism.

I believe that people that are living in countries with a high quality of life are less likely to become terrorists. However I’d like to mention that this does not mean that all terrorists or troublemakers are uneducated and live in low income countries. Militant groups are able to brainwash even the most educated individuals of the society. To counter their tactics many individuals, political parties and NGOs in Pakistan are educating people about freedom, democracy and enabling them to question themselves. If a person is uneducated you can make him believe in anything and that’s the tactics militant groups apply, they modify the very basics of the religion in such a way that it supports their hateful ideology.