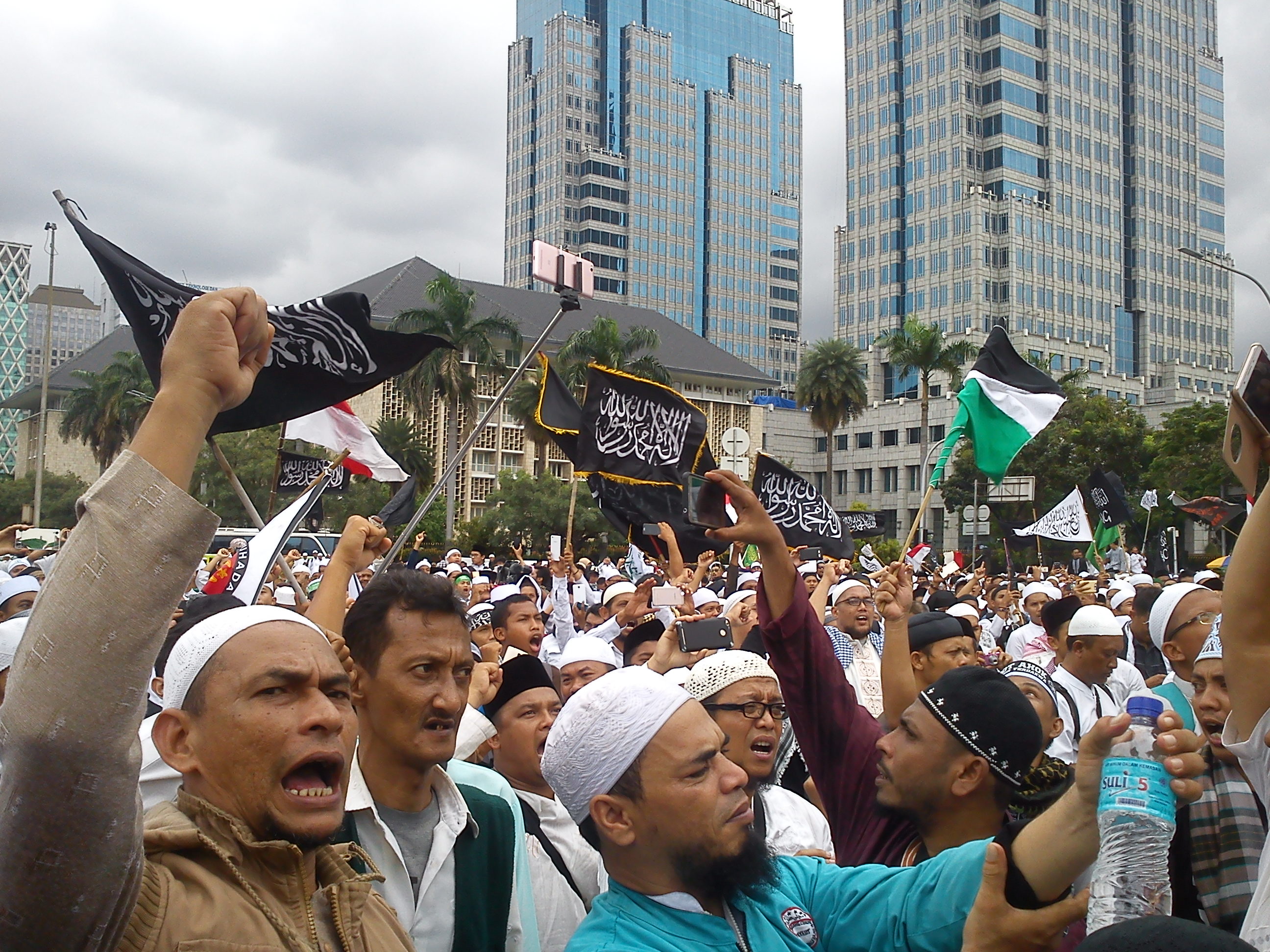 Pakistan holds a lot of importance in the international arena; the nukes, the huge military, the borders with volatile regions, all have a lot to do with the safety of the planet.  The conflict in Syria is undeniably one of the worst human conflicts of modern time but if such a thing was to happen in a country like Pakistan, the result would be ten times worse.

A few days ago Pakistan narrowly avoided a civil war when protesters belonging to Islamist parties choked the entire country.

The protest started when the Supreme Court of Pakistan announced its verdict on the Asia Bibi blasphemy case, which had been on going for eight years. Asia Bibi is the popular name given to
Aasiya Noreen, a Christian woman from a small village in Sheikhpura, Punjab Province, who was sentenced to death by a local court on charges of blasphemy. However, years later
on 8th October 2018, she was acquitted of all charges by the Supreme Court. In Pakistan, a blasphemer can be given a death sentence if blasphemy is proven.

After her acquittal was made public, protestors belonging to hard right Islamic parties started rioting across the country, bringing the entire nation to a standstill. They demanded that Asia be hanged for blasphemy, and vowed to continue the protests until she was. Schools, Universities and markets were closed. Violent rioting – including stone pelting, ransacking of shops, and destruction of public property – were seen. The newly elected Prime Minister of Pakistan warned the protesters that the government would take action if it was provoked. However, no mass arrests or forceful suppression of the riots followed. Instead, according to some, the government gave in to their demands.

The leaders spearheading the protests called for mutiny against the army chief of Pakistan and also claimed that the Prime Minister of Pakistan, Imran Khan, is a Jewish conspirator, and should therefore be removed from office.

They also promoted the idea that the Judges of the Supreme Court who were officiating the blasphemy case should be killed.

After all the violence, it was the government that had to step back by agreeing to their demands. There was a lot of uproar around why the government didn’t use force, even though most of the parliament was united against the extremists.

The thing is these extremists, who the government refers to as a ‘small minority’, actually have a lot of influence throughout the country, and were able to completely shut down the country within a few hours. So, let’s consider for a moment what would have happened if, instead of giving into their demands, the government decided to suppress them violently.

Firstly, there wasn’t enough police to deal with thousands of protesters scattered across the country, each holding different and crucial points in each city. So, the government was outnumbered. Secondly, most of Pakistani police, apart from those in Islamabad, Lahore and Karachi, lack the necessary riot gear to deal with such a large crowd. It would’ve been somewhat like two gangs fighting each other using wooden sticks. Thirdly, as I’ve mentioned above, the religious leaders spearheading the protests are very influential, so we could have seen desertions within the police ranks as well.

In the end, the government would ultimately surrender or impose martial law – like they did in the 1950s – weakening the democratic system.

The government could’ve prepared in advance. They knew this was coming. The religious leaders had warned the government days before the protests that they’d block the country should Asia be freed.

The worrying thing is that now that the Islamist parties have seen that they can bring a huge number of people to the streets – and can make the government surrender – they won’t hesitate to repeat the scenario next time their demands are not met.

For years we were made to believe that most of the terrorist attacks in Pakistani were orchestrated by foreigners, but now we know that all’s not true and that religious extremism is prevalent within Pakistan.

Fortunately, the educated population, mostly belonging to the big cities of Lahore, Islamabad and Karachi were quite vocal against the extremists on social media, so there is light at the end of the tunnel for Pakistan.