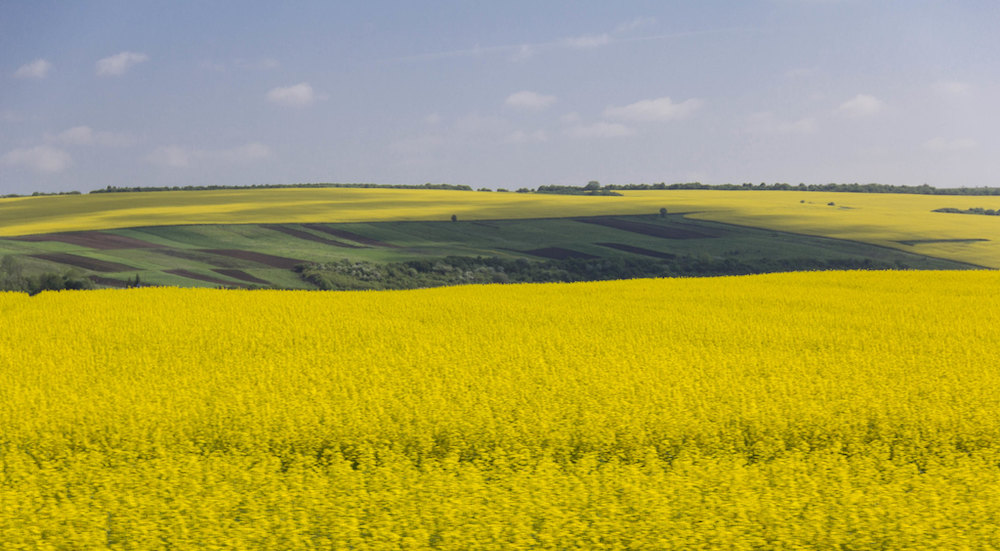 Recently, in response to resistance to a new land reform bill, Volodymyr Zelensky, the President of Ukraine, proposed a referendum on the question of foreign ownership of Ukrainian land. While this issue is getting major public attention, the reforms proposed in the bill cover many more aspects of the Ukrainian land market. In this article, we therefore want to take a look at the reforms proposed in the bill and analyze the most widespread myths on the participation of foreigners in the Ukrainian land market, as well as the effect of such participation for Ukraine and its citizens.

Why is the land market so important for Ukraine?

Why was a land moratorium imposed in Ukraine?

In 2001 the Land Code was adopted. The transitional paragraphs within it set out a temporary ban on the alienation of agricultural land. At that time, there were serious concerns about the existence of a free land market, since the population and Ukrainian business did not have enough money to buy land under market conditions. It was feared therefore, that foreign companies with access to international finance could buy large land areas without significant competition from Ukrainians. That is why the government decided to introduce a temporary moratorium, to avoid the risks associated with market introduction. However, the moratorium has continued steadily for 18 years, which has become a significant impediment to the attraction of foreign investment in Ukrainian agriculture.

Finally, the newly-elected president is working to make good on his election promise, by introducing the current land reform bill, which is intended to open up the land market by next year. The only remaining question is what this market should be like.

A number of myths prevent the introduction of the free circulation of agricultural land. These are believed by a large part of the population and are propagated by the agrarian lobby through their influence on the media. This is because the current situation is advantageous for medium-sized farmers and large agro-holdings. At the moment, the only opportunity to use land for agriculture is to lease land, and the absence of a market artificially reduces the cost of these leases. Thus, export-oriented agricultural companies receive surplus profits and landowners loose out, by renting out their plots for too little money.

Regarding the myths, it is believed that after the introduction of the land market, foreigners will buy land en masse and will even physically export soil abroad. This can be easily prevented by imposing a legal prohibition on the improper use of land and provide the possibility of its forcible seizure. International experience also shows that these fears are exaggerated.

In contrast, the current system allows the careless use of land in another way. The land is currently leased cheaply to foreign companies for temporary use. Therefore, these companies are incentivized to exhaust the land, and after degradation of the soil lease other plots. The lease mechanism does not incentivize tenants to care about the condition of the assets in their usage and protect the long-term productivity of that land. Ownership of the plot of land by businesses and farmers on the contrary, will encourage them to take care of their assets, because it will depreciate from overexploitation and cause significant losses to the owners.

There is another justifiable fear that land reform will result in a concentration of ownership. When a few people buy up large areas of agricultural land and create monopolies. First of all, this could also happen if the ban on foreign ownership stays in place, as domestic owners could acquire equally large shares of land. And secondly, the government bill currently includes preventive measures, limiting the concentration of land in one hand to 35% within one territorial community, 15% within one region and 0.5% within Ukraine. The President also expressed his intention that such volumes will be revised downwards during the revision of the bill. Therefore, with a transparent purchase procedure and strict control over the owners of companies, such a risk can be minimized.

Another important issue is access to cheap credit resources that foreign persons have, but which are not available to domestic producers. Thus, there is another concern that with a significant preponderance in financing, internal agricultural enterprises will not be able to compete with foreigners for their right to own or lease land at prices that will arise as a result of the opening of the land market, and that therefore, our farmers will lose competitive advantages and will be bankrupted.

In contrast to this opinion, a very important factor is the state support of domestic agricultural businesses. One of the instruments of such support is the program of cheap bank loans with reduced interest rates, which will be partially financed by budget expenditures. According to the government, such loans will be available to farmers at rates of 3-5% per annum, and to finance this, the 2020 budget has already reserved more than 4 billion hryvnia (170 million $). Given previous estimates of agricultural land circulation and value, such an amount is unlikely to satisfy all possible demand for such loans. Therefore, some domestic companies will not be able to receive these funds. In this situation, the government should create a mechanism for the fair distribution of such funds to avoid fraud with loans and minimize corruption in the selection of the person who will be eligible for funding.

In addition to the significant loss of foreign investment from limiting competition from foreign companies, the restrictions can lead to the purchase of large areas of land by native oligarchic capital. This is what happened during the privatization of large industrial enterprises in the 90s, when foreigners were excluded from this process, and all the assets were obtained by domestic financial and industrial groups, which are now directly related to the oligarchic circles.

In general, attracting foreigners to the newly created land market will guarantee another opportunity to significantly strengthen the economic potential of Ukraine. In particular, we are talking about increasing demand for land, attracting foreign investment in agriculture, improving the welfare of landowners and obtaining a new source of revenue to the budget, which we will be able to invest in other industries that are in dire need.

At the same time, much of the concern about the consequences of the participation of foreigners remains in the category of myths, and other risks can be minimized through regulations prepared by the government and parliament. Therefore, the most liberal model of the land market has more advantages than disadvantages, and failure to implement it leads to the loss of significant opportunities for Ukraine.

Dmytro Naumchuk is a member of the all-Ukrainian liberal Youth Organization “European Youth of Ukraine”, who actively co-organizes and participates in models of international organizations and negotiations such as Model of Minsk negotiations. Dmytro has a master’s degree in International Law from the Taras Shevchenko National University of Kyiv. Dmytro is interested in international environmental law and measures to handle climate change.

Anastasia Vozovych is athird-year student at the Institute of International Relations of the Taras Shevchenko National University of Kyiv, a member of the European Youth of Ukraine and an analyst at the think tank Ad Astra.