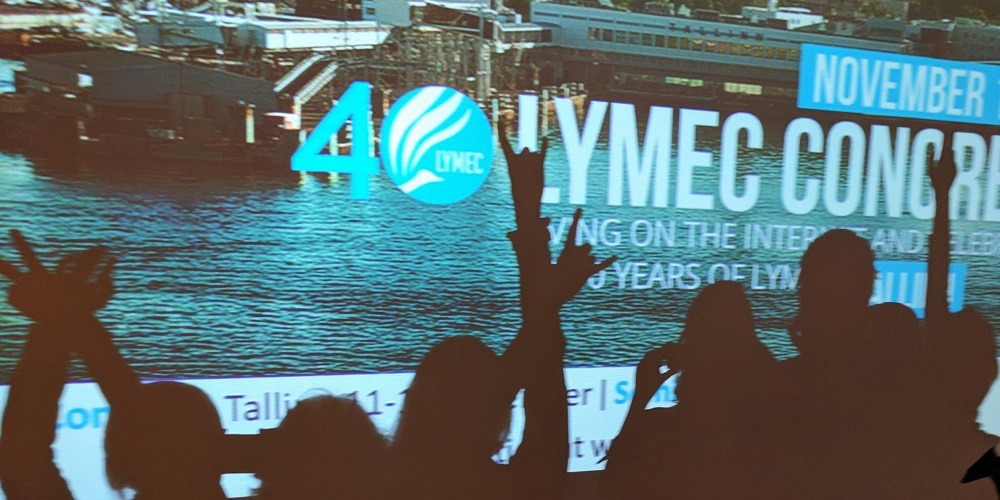 It is no secret that over the past few years the European Union has been going through a difficult period in its development. One which, in a way, we have yet to get over. The economic crisis and the migrant crisis are problems that we are all acutely aware of, and that have yet to be resolutely and sustainably resolved. There is, however, another crisis that is far from being resolved: the crisis of European democracy.

That the European Union is too distant from its citizens is something which we all know to be a fact. That little is being done to address this issue, by both the EU and its member states (because they do bear a lot of the fault for the current state of the Union), is mind-boggling. However when the time comes, and the time has come, to rummage through the tools of democracy available to us with which we can solve this problem, there is one in the midst of all this that can positively contribute to the rapprochement of the EU to its citizens: individual membership of European political parties.

This rapprochement is necessary now more than ever. The most recent Special Eurobarometer, entitled “Two years until the 2019 European Elections”, shows that only 57% of Europeans think that membership of the EU is a positive thing for their country, and that only 56% feel attached to the European Union.[1] While some might view these numbers positively, this optimism is unfounded: if almost half of your population does not feel any form of affinity to you, and sees no benefit in your existence, then you have a real problem. Couple this with the dissatisfaction with European democracy, at 47%, and the abstention rate in 2014 at 42.54% (the lowest ever since 1979), then it is clear that there is a problem that needs to be solved.

Individual membership is something that has existed for a while, but which remains little-known and underexplored to this day. It is based on the inherent value of the individual in political action. It has no national boundary, there is no political party that defines this boundary short of the continental level. An individual can get involved because they want to tackle issue X at a local level, while another can get involved because they want to do so at a European level. It essentially enhances doing politics based on the reality that is today’s Europe: to tackle issues through synergies between the local, national and European level.

The European Liberal Youth (LYMEC) took a bold step in 1997 and formed the Individual Members Section, allowing young liberal individuals, wherever they might be in Europe, to become members and to participate as individuals in the debate and in the political process at a European level. This unprecedented step, later followed by the ALDE Party who introduced individual membership in 2011, opened the door for potentially greater citizen participation, and therefore for a greater and more lasting rapprochement.

The benefits of individual membership to a European political party, as well as to the European Union as a whole, are many. Firstly, it will allow the party to reach parts of Europe where it does not have a member organisation, allowing the party to give voice to many more people than it would otherwise be able to through the traditional structure of European political parties, namely the agglomeration of national parties. This in turn enhances the quality of European democracy: European citizens in country X should be allowed to express their opinion in the European elections in accordance with their will and ideology, regardless of the offer provided by political parties in the member state where that person is registered. If political parties at an EU level are to be truly European, they must give every individual in Europe who shares their ideology a chance to participate as well.

For the European Union, individual membership of European parties allows for a greater participation at the European level of its citizens. Aside from citizens who live in countries where the offer of national parties does not correspond to their ideology, there are also citizens who, for one reason or another, do not want to join a national party, or even those who only want to participate in the debate and in the political process at a European level.

In addition, and more generally speaking, individual membership complements the work done by national political parties. LYMEC, for example, allows individuals from its member organisations to also become individual members, thus strengthening this partnership between the national and the individual level. Add this to the fact that individual membership, following the LYMEC model, allows individuals the right to full participation in the political process within the party (namely the writing and submission of resolutions and amendments, participation in the Congress, participation in Working Groups, etc.), it can also provide the opportunity for individuals in a country to work with national parties that they might not otherwise have thought to work with. This not only strengthens the aforementioned bond, but it also creates an environment ripe for the development of new policy ideas that can benefit not only member states, but the European Union as a whole.

Despite all of these benefits, liberals remain almost the only ones to have this system in place in Europe. Individual membership, as we have seen, if properly used, has the potential to strengthen European democracy. Now, as the LYMEC Individual Members Section is undergoing an internal structural change in order to play its part in doing so, here’s to hoping that other movements and parties in Europe can follow the example set by liberals and do their part in bringing citizens closer to the European Union.

[1] “Two years until the 2019 European elections”, Special Eurobarometer of the European Parliament: http://www.europarl.europa.eu/pdf/eurobarometre/2017/2019ee/two_years_until_ee2019_synthesis_en.pdf

One comment on “Why European Political Parties Need Individual Members”