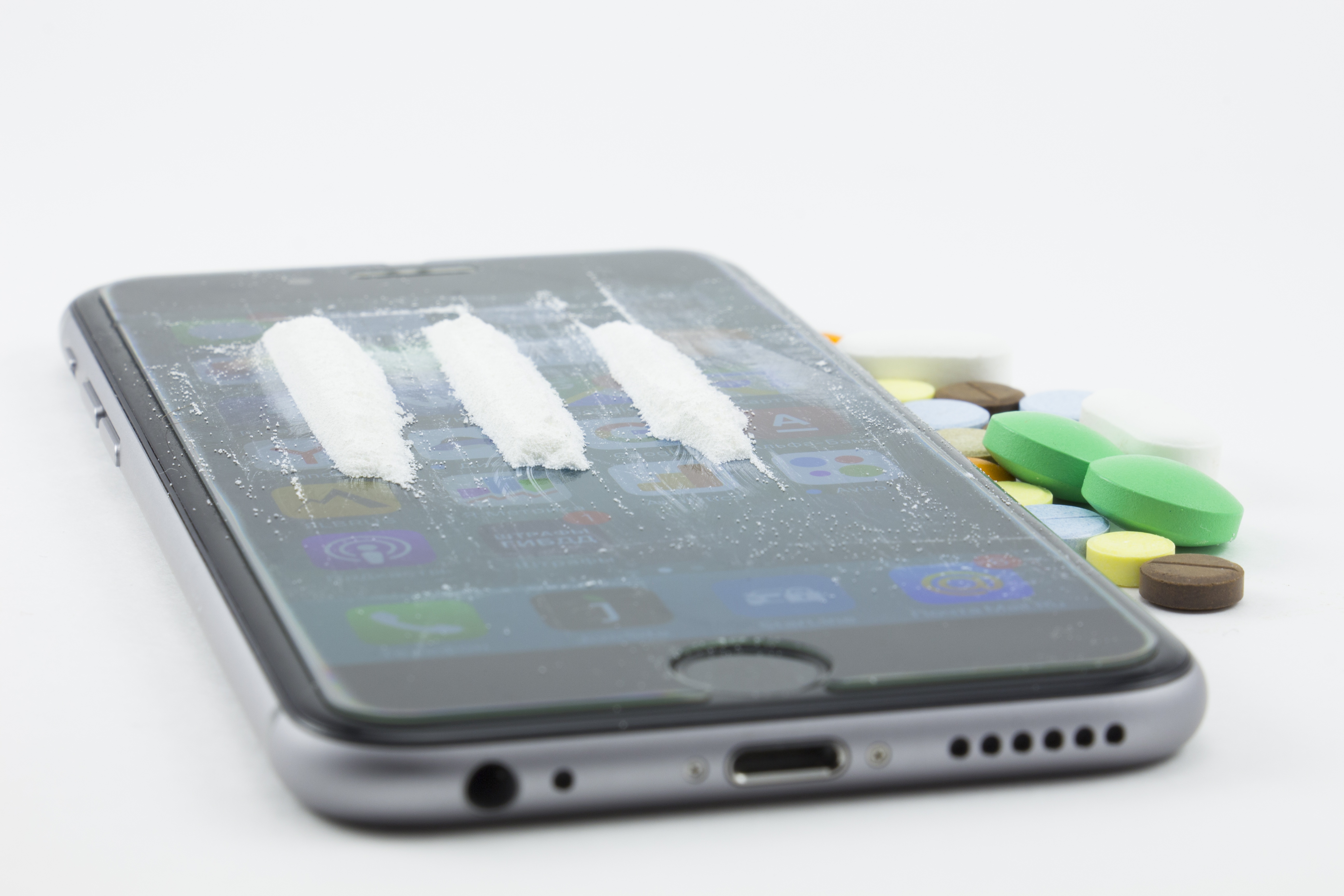 Addiction has become one of America’s most costly, and most neglected diseases. In a recent Columbia University study, researchers found that over “40 million Americans age 12 and over meet the clinical criteria for addiction involving nicotine, alcohol, or other drugs.” Additionally, it is estimated that nearly 80 million people in the U.S. are what is called “risky substance users,” who are not addicted, but use drugs or alcohol in ways that put others’ safety at risk.

In fact, the World Health Organization reports that Americans are more likely to try illegal drugs than any other country in the world.

“42% of American adults have tried marijuana, for example, while only 20% of the Dutch have done so—despite the Netherlands’ long-running policy of tolerating sales and possession without criminal penalties,” Substance.com and Alternet contributor Maia Szalavitz writes. “We’re also number one in terms of the percentage of our population that has tried cocaine (16%), with most European countries (including Holland) having averages around 1% to 2%. In Colombia—a major source country for the drug—only 4% of the population has taken cocaine.”

Since Americans try narcotics at higher levels than most of the rest of the world, it’s no surprise that we have such high numbers of addiction as well.

To put it into perspective, in America addiction is more prevalent than heart disease, diabetes, or cancer combined, and the consequences are far reaching, financially and societally. Addiction costs government offices more than $468 billion per year, costs which do not factor in out of pocket expenses, and private insurance costs.

The societal consequences are equally shocking. In 2010, the Centers for Disease Control and Prevention reported that over 37,004 people died from overdose complications in 2009. In 2014, that number had increased to 47,055.

In addition, addiction disrupts family life, and can bring with it legal and financial problems, domestic violence, child abuse, and pregnancy complications.  Drug use can result in DUIs or motor vehicle accidents. Drug addiction is also highly prevalent among jail and prison inmates, and for many who don’t receive treatment, addiction may cause them to continuously re-enter the legal system.

Though the potential consequences for addiction are at an all time high in the United States, an astonishing ten percent of people with addiction related issues receive treatment from a mental health professional.

For those who do seek treatment, many are sent to Alcoholics Anonymous or another 12-step based recovery group for help, which according to many studies has not been proven to be an effective recovery method in and of itself.

“Peer reviewed studies peg the success rate of AA somewhere between five and ten percent,” Dr. Lance Dodes, author of the book, The Sober Truth: Debunking the Bad Science Behind 12-Step Programs and the Rehab Industry, tells The Atlantic. While the 12 step empire is vast, he adds that he believes its effectiveness is built on shaky religious foundations.

This is not the case for many other countries, whose treatment is more varied and can include efforts to encourage moderate use. Other countries such as Portugal cut drug addiction rates in half by simply decriminalizing their use, and instead use the money that would normally be spent on incarceration on their treatment instead.

“If someone is found in the possession of less than a 10-day supply of anything from marijuana to heroin, he or she is sent to a three-person Commission for the Dissuasion of Drug Addiction, typically made up of a lawyer, a doctor, and a social worker,” Mic author Zeeshan Aleem writes. “The commission recommends treatment or a minor fine; otherwise, the person is sent off without any penalty.”

16 years after drugs were decriminalized in Portugal, drug use has declined overall among the most  at risk populations, HIV infection rates have lowered significantly, and drug induced deaths have decreased by a drastic amount.

With the money saved, Portugal was able to fund other services that also aid in keeping drug addiction rates low.

“Usually the focus is on the decriminalization itself, but it worked because there were other services, and the coverage increased for needle replacement, detox, therapeutic communities and employment options for people who use drugs,” notes Ricardo Fuertes, project coordinator at GAT, an outreach organization who works with HIV positive individuals. “”It was the combination of the law and these services that made it a success. It’s very difficult to find people in Portugal who disagree with this model.”

What is missing in the United States, U.S. News author Lloyd Sederer writes, is a comprehensive approach to managing addiction. These can including cognitive behavioral therapies, motivational techniques, as well as intensive inpatient or outpatient treatments that help patients manage withdrawal symptoms, reconnect with loved ones, and return to their day-to-day lives.

As it stands, addiction has become a widely ignored issue in the U.S., and it’s cost taxpayers upwards of over a trillion dollars. While paths of recovery are certainly possible, treatment that works is hard to come by and often too expensive for many to continue on their path to recovery. In order for the U.S. to combat addiction, society must embrace more modern medical and psychological approaches in addition to 12 step approaches that provide community and support. Until those approaches become more widely available, addicts and their families will continue to struggle with addiction recovery.