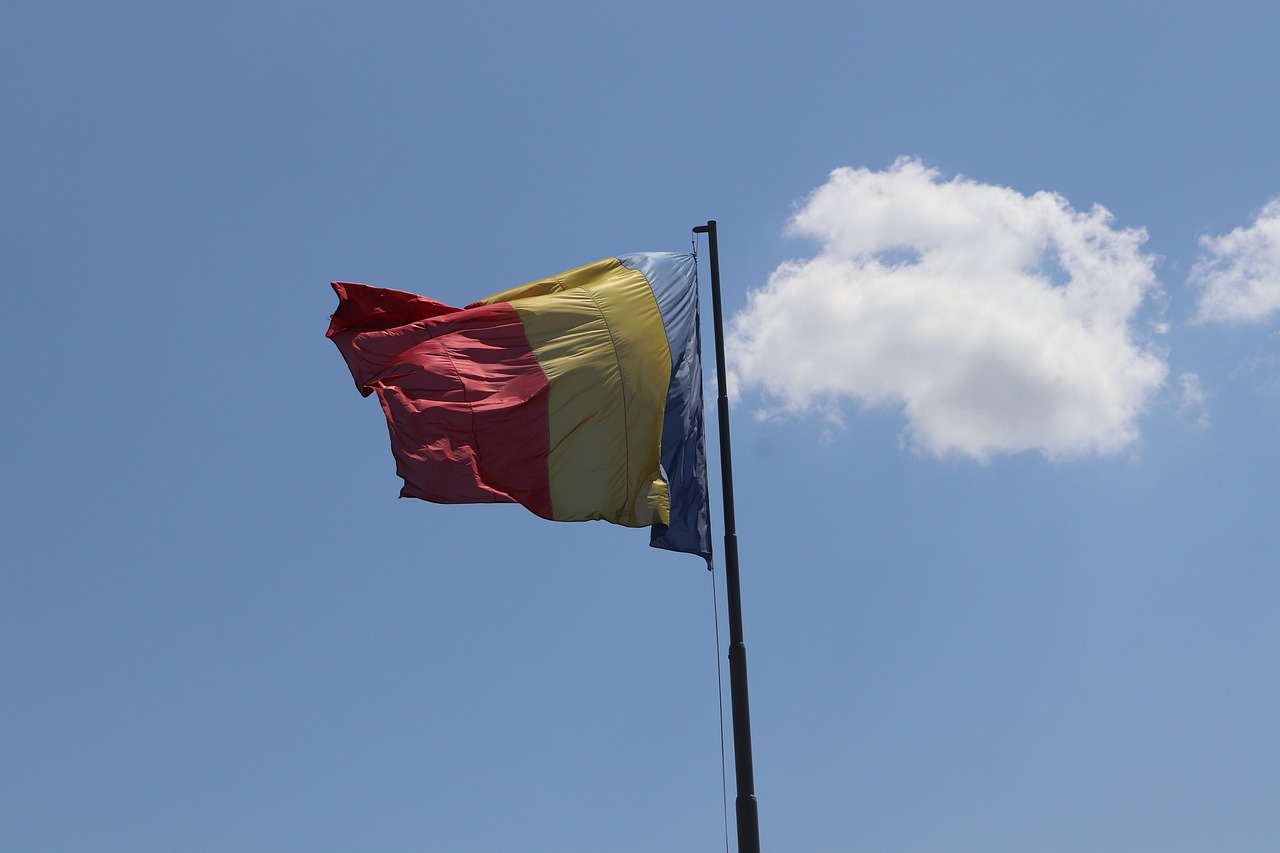 This month has seen many things happening in Romania: a fairly new member state in the EU. Firstly, the new European Cyber Security Competence Center will be opened in the Romanian capital of Bucharest. This will be the first EU agency hosted by Romania, which according to Politico was one of the reasons why Bucharest was chosen over competing cities like Munich, Léon, Brussels and Luxembourg.

Also, the parliamentary election in Romania took place on 6th December. And from the look of the result, the country is heading towards a more liberal future. The local liberals, under one alliance (Alianța 2020), pulled off a fine campaign and are now on their way to the government, so congratulations are definitely an order.

So, the election results were in quite quickly and the Social Democratic Party (PSD) got the most seats. The second place went to the National Liberal Party; because he did not win, Prime Minister Orban resigned on 7th December and the country has been led by an interim Prime minister, Nicolae Ciucă.

A surprising factor was that an entirely new far-right party Alliance for Romanian Unity (AUR) gained seats, and lots of them: in total 33 in the lower house and 14 in the upper house. Although this makes it the second smallest party in the parliament, it’s an impressive result from a party that celebrated its first birthday just this year. The party is against many things: the establishment, the Hungarian minority and the left. Moreover, it’s in favour of uniting all ethnic Romanians under one country. This includes most importantly Romanian-Moldavian unification.

The overall turnout in the parliamentary election was depressingly low: 33,3 percent of voters. There are differing ideas why this is: some say it’s due to the corona pandemic while others think it’s because the average Romanian voter doesn’t see what’s the point. Romania is famously corrupt and especially the Social Democrats have been accused of hindering any transparency in the government. This in turn has led to two important things: breeding ground for an anti-corruption movement in Romania, and PSD being ostracized by its European comrades.

From the viewpoint of a liberal, the election was a great success to two parties: Save Romania Union (USR) as well as Freedom, Unity and Solidarity Party (PLUS). The two have been co-operating since the presidential election in 2019. In total, their common coalition got 55 seats in the lower house and 25 in the upper house, making it the third biggest bloc. Both parties are very much against the current political atmosphere in the country, where a lack of progress and the corruption are threatening to trump over the democratic system. Both parties are also very much for Romania’s continued membership in the EU. Ideologically they represent the liberal political center.

The formation of the future government was negotiated between USR-PLUS, National Liberal Party and Democratic Alliance of the Hungarians in Romania (UDMR). Moreover, the government is most likely to get support from the national minorities, which have 18 seats in total. This governing coalition is clearly pro-EU but the similarities tend to end there. Of course, no party has identical ideologies and as of now the paramount priority is to get a functioning government that can tackle the pandemic and its aftershocks. Also, considering how frequently Romania’s previous governments have fallen, any voter expects a stable government as soon as possible, as the policies themselves are always negotiable. From the liberal point of view, the main concern is what progressive steps PNL and UDMR, who are both members of the European People’s Party, are willing to take. We also don’t know what kind of opposition they will face from PSD and AUR, who, judging from their ideological differences, won’t be able to co-operate. AUR alone stands as a considerable wild card as it’s won seats for the very first time.

The upcoming Prime Minister is Florin Cîțu. On December 19th, it was reported that the future government will have in total 18 ministers: nine for PNL, six for USR-PLUS and three for UDMR. Cîțu, along with his new cabinet, was sworn in on December 23rd. After officially taking office, Cîțu announced the two main objectives for his government: leading Romania out of the pandemic and fixing the economy. To face these two objectives, Cîțu is sure to look up the EU for functioning solutions and actively promote those solutions that work in Romania. The new government has already faced criticism for its gender imbalance: out of 21 different minister position (18 ministers, the PM and two Deputy PMs) only one is a woman.

Considering that we’re still fighting a global pandemic, it’s hard to say what exactly the future holds for Romania, or any other country in general. The political parties and different NGOs have much work to do in order to restore the people’s trust into their political system – many Romanians still clearly remember that a liberal democracy was something they needed to fight for. One thing I could say for sure is that after this election, it’s safe to say that the USR-PLUS Alliance has consolidated its position as a major block in Romanian politics and demonstrated that there’s wide support for truly liberal and pro-EU ideas among the voters. And especially to USR Tineret and Generația PLUS, the youth organisations of our liberal friends: Felicitări!