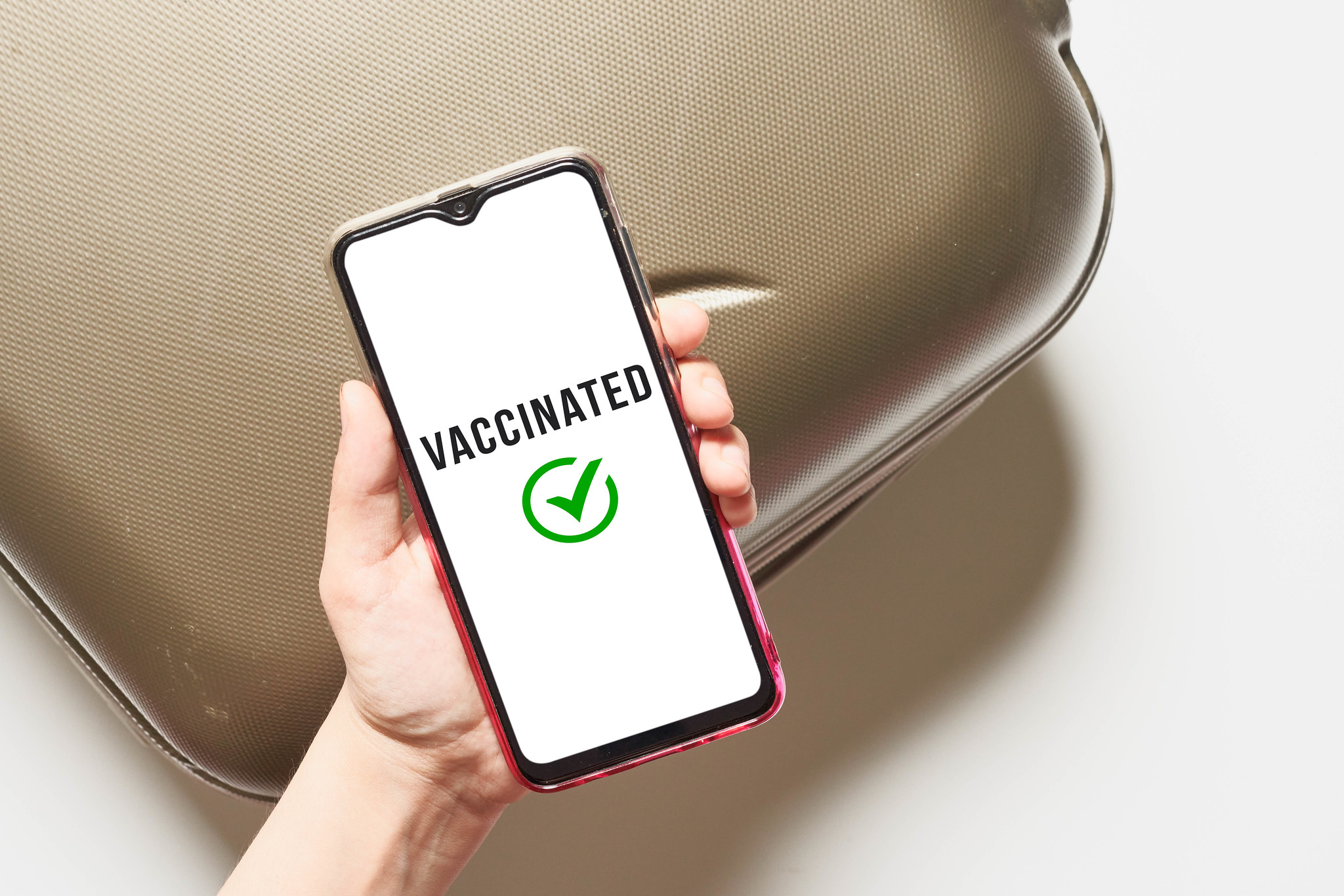 Countries around the world rush to vaccinate their populations, aiming to achieve herd immunity thresholds ASAP. Governments have moved to incentivize the vaccination process by allowing vaccinated individuals a greater amount of freedom at restaurants, gyms and other public places. These freedoms can be accessed via passes, apps etc. depending on the country. The main purpose of these special measures is to allow the safe reopening of economies that have been battered by public health restrictions put in place to curb the pandemic. Previously, the only option available for most governments to stop the spread of the virus was to enforce lockdowns and restrict movement. With the arrival of vaccines, there’s a real hope that lockdowns can become a thing of the past.

While most health experts believe vaccine passes could allow us to return to normalcy, critics argue that this measure takes away personal freedoms from people and allows the government to access private health information.

Concerns around vaccine passes and permits:

The vaccination process all around the world is based on volunteerism. It is not considered mandatory and a person has complete freedom to opt out. However, the vaccine pass policy is contrary to how the vaccination process was expected to run, as it allows only vaccinated people to partake in certain activities, meaning it eventually removes the freedom of choice from the individual to get vaccinated or not. Moreover, vaccine passes will also allow businesses and other entities to discriminate against people on the basis of their vaccination status. This would create an uneven environment, where the unvaccinated will become marginalized.
Other than that, concerns about privacy are on the rise, as vaccine passes allow governments to access data that some might consider private. It may give them the ability to keep a closer eye on their citizens. One such example is Singapore, where the government has admitted to using private data from their contact tracing app for policing activities.

Moreover, there’s still research ongoing to find out how effective vaccines really are at preventing the spread of the virus: while a vaccinated person may not show symptoms there’s still a chance that they could keep spreading the virus. Different vaccines have different efficacies, but there’s general consensus that all vaccines approved by the WHO have a strong ability to prevent symptomatic disease and, especially, death. However, as it is with vaccines for other diseases, the COVID vaccine is not 100% effective in preventing asymptomatic disease but, even if there is a risk of transmission that risk is substantially lower in those that have gotten the shot as compared to those that haven’t.

So considering all the cons, is this idea going to cause more bad than good?

The reality is that vaccine passes are a way out for most people that have lost their livelihoods due to restrictive lockdowns. There’s no doubt vaccine passes will cause problems and even discrimination but they will make daily lives during the pandemic a lot safer and easier. Businesses can restart, the tourism sector will have the chance to reestablish itself and vaccinated individuals can get their freedoms back. Even the most liberal political groups, such as the International Federation of Liberal Youth (IFLRY), have supported the idea of vaccine passes/ passports and called for recognition of such credentials worldwide.

While vaccination is a choice and the main focus should be on helping people make “informed choices”, we must realize mandatory vaccinations are something that we’ve seen time and time again. Global health laws mandate vaccinations in times of global health crises. One such example is the polio epidemic: the polio virus has largely been eliminated from the planet, and the last two countries where polio is endemic are Pakistan and Afghanistan. Therefore, if travelers from these countries are not vaccinated against polio, they can be refused the right to travel beyond borders mainly because there’s a risk that the virus could spread elsewhere, causing public health crises in other areas. Therefore, while most health experts will agree that these measures are not liberal, they are the need of the hour as contagious infections threaten society as a whole, so personal decisions of individuals can impact the lives of others. This is why administrations can intervene, whether it is by creating a mandatory mask policy or vaccination policy for the safety of the community as a whole. But this also calls for closer scrutiny and accountability of governments, to make sure the special powers granted to them are no misused.