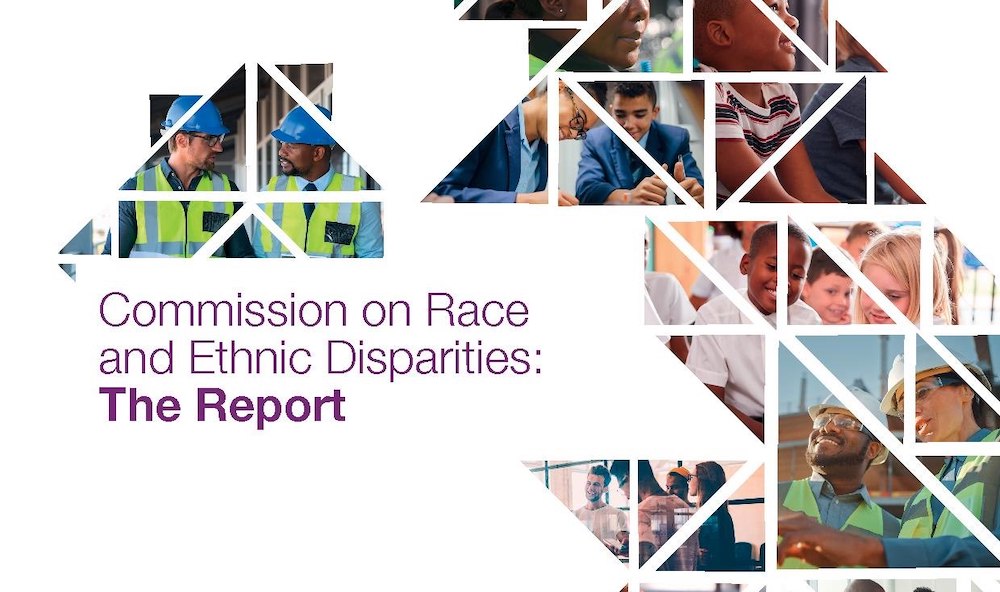 Over the past 18 months or so, it seems that issues of race, gender, sexual orientation, and intersectionality have finally been brought to the light for many privileged Britons like myself. Activists of these minorities have been trying since the dawn of society to raise awareness and fight for equality, but the message of racist police brutality and stories of transphobic attacks against black women seems to only just be getting through. With all this new-found knowledge, it seems completely contradictory that the newest report on race has stated that ‘institutional racism is no longer an issue in our society’, and that it is rather socio-economic status that affects the upbringing and later life of young people today. Although it is completely understandable that factors such as geographic location and household income are still a key for the determination of many young lives, it is ludicrous to suggest that race does not play a part in this game at all. In this article, I will discuss how it is that the committee arrived at this decision, and why is it very plainly wrong.

Before discussing in depth the race report that was published, I think it is important to define systemic racism and systematic racism. Systemic racism is a form of racism that is embedded through laws within society or an organisation, whereas systematic racism is when individuals aid in the upholding of not (for example) hiring people they believe to be black because they are black. There are differences in minorities being centered in disadvantaged neighborhoods, with access to worse education, is specifically what structural racism is — and therefore could exist without racist intentions by anyone (without wanting to suggest that there aren’t, additionally, still people with racist motives).

As we all know the worldwide BLM (Black Lives Matter) protests from the summer of 2020 seemed to educate many of us about the issues that are still faced by Black Britons, bringing them to the forefront of the otherwise very repressed surface. Amongst many efforts intended to signal a change, the UK government created CRED, the Commission on Race and Ethnic Disparities. This committee’s members were recruited by a political advisor called Munira Mirza, who, prior to their report or the creation of CRED, has denied the existence of structural or institutional racism in the UK[1]. The members he appointed for the commitee were Tony Sewell (lead of the Commission), Maggie Aderin-Pocock, Aftab Chughtai, Keith Fraser, Ajay Kakkar, Naureen Khalid, Dambisa Moyo, Mercy Muroki, Martyn Oliver, Samir Shah and Kunle Olulode. However, not only is it true that the members of this commission did not write the entire report, it was also not made available to them in prior to publication.

To summarise, the review concluded with 24 separate recommendations, some of the most prominent of these being that ‘more research is needed to examine why pupils perform well in certain communities, so this can be replicated to help all children succeed’, and ‘children from disadvantaged backgrounds should have access to better quality careers advice in schools, funded by university outreach programmes’. There are many issues with these recommendations, however the central issue that seemed to be common amongst all liberals or young people alike, was that the report said that the ‘UK (is) not deliberately rigged against ethnic minorities’; a seemingly controversial claim considering the increasingly accurate evidence there is suggesting the contrary.

There are numerous figures to have come out against this controversy, one being the former Equality and Human Rights commissioner, Lord Simon Woolly. He, in a public statement, said that there was a ‘crisis at No 10 [referring to the residence of the Prime Minister] when it comes to acknowledging and dealing with persistent race inequality’. This would be consistent with the very recent departure of Samuel Kasumu, the (also former) advisor on Ethnic Minorities to the Prime Minister. He quit amid the backlash from the report, and had been known to be ‘unhappy about the government’s stance on race for quite a while’. This trend in Black ministers leaving their positions being directly linked to the government’s actions regarding race seems to be a trend throughout Britain and its politics as a whole. Another anti-racism activist, Doreen Lawrence, has said that No. 10, through the way this report chooses to frame the racisim in this country, has given racists the ‘green light’[2], and may have even the fight against racism back around 20 years. Ms Lawrence is the mother of Stephen Lawrence, a victim of one of the most infamous hate crimes in the UK, and has been an activist since.

To summarise, the Race Report was destined to come to the results that it did. Not only was it credited to a committee not responsible or able to change it, but it was controlled (at the very least in majority) by a man in disbelief about the state of institutional racism in this country.