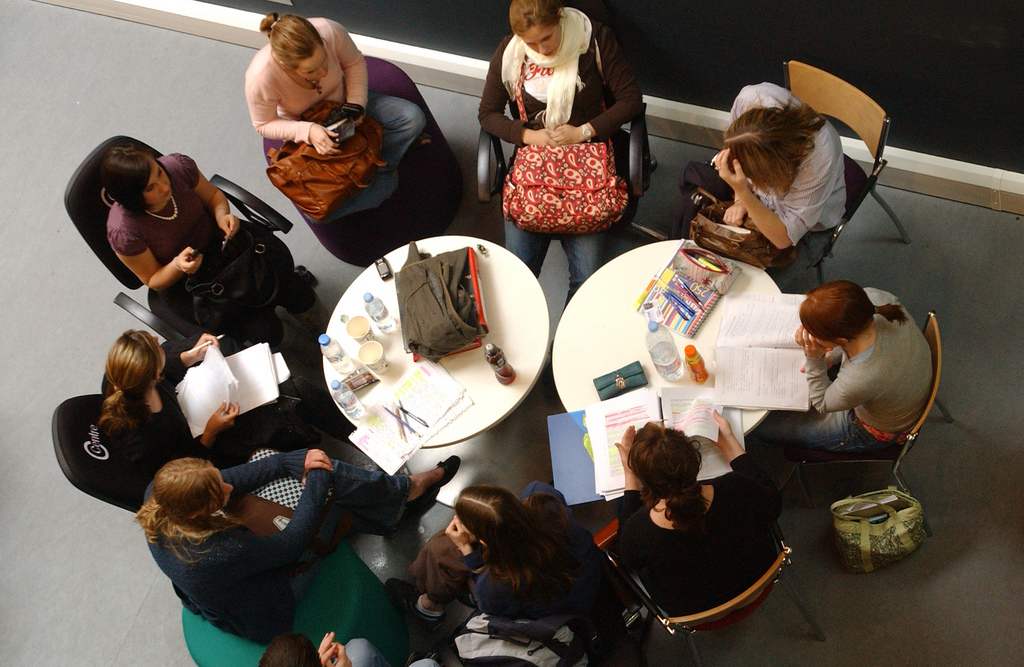 Liberal Arts education has come under fire in recent years, as America’s higher education crisis and the ever increasing cost of education has led students, parents, and policy creators to more critically analyze a students’ ROI when earning a degree. The issue has become increasingly political, as both democratic and republican leaders have come to their own conclusions about the issue.

Between the years 2009 and 2015, the Obama administration released numerous statements that support a humanities education. For example, in a recent interview with Tumblr CEO David Karp, President Obama stated: “A great liberal arts humanities education is still critically important, because in today’s global economy, one of the most important skills you have is your ability to work with people and communicate clearly and effectively.”

While the humanities have received tremendous support from the first family, the same cannot be said for all politicians, and many conservative politicians have come out against the educational pursuit of the humanities.

Earlier this year, conservative Kentucky governor, Matt Bevin, told reporters that he planned on redistributing the state’s higher education budget in order to prepare for the state’s impending STEM workforce shortage. The governor planned to offer more money to schools that produced a higher number of STEM graduates, and less to schools who are more liberal arts oriented.

There is a fundamental difference between the opposing viewpoints, and the opposition centers around what people believe the value of a higher education to be.

Conservatives who oppose liberal arts learning tend to value higher education solely for its vocational outcomes. Those on the other side of the political spectrum tend to think the opposite, viewing higher education as an important tool in creating thinkers who can easily apply their skills to an ever changing workforce.

As the debate has continued in recent years, a number of higher education leaders have come forward in defense of the college humanities, in an effort to redefine the value of a college education in today’s society.

In an interview with EvoLLLution, one such professor speaks out, saying, “In my view, it is dangerous and even corrupting to proceed down a path that shows that higher education ensures lucrative jobs soon after graduation.” Former Boston University Dean Jay Halfond goes on to say, “But we need to do a far better job demonstrating the relevance of a broad general education, while linking what we teach to what is critical in the professional world.”

Furthermore, educators and business professionals agree that education rooted in the liberal arts creates a foundation for students to learn a number of marketable soft skills, including communication, critical thinking, and adopting important cultural and historical perspectives–abilities that when combined with technical skills make valuable additions to the U.S. workforce.

“The objective of public universities should not be to produce predetermined numbers of particular types of majors, but, rather, to focus on how to produce individuals who are capable of learning anything over the course of their lifetimes,” Arizona State University President Michael Crow tells Slate. “Every college student should acquire through literacy in science and technology as well as the humanities and social sciences.” Crow goes on to say that “At the end of the day, the objective of our universities, both public and private, should be to create teaching, learning, and discovery environments capable of producing learners of the highest caliber.”

Crow’s sentiments are popular among educators, especially those who believe that liberal arts skills are important in every field. While the workforce may demand a rise in STEM graduates now, the workforce demands of the future are unknown, and may require graduates who are well equipped to handle these uncertainties.

Though the debate surrounding humanities education will certainly continue in the political sphere, it’s clear that educators across the country find value in studying the humanities, recognizing the positives in creating broad thinkers, excellent communicators, and those who will be able to adapt their skills to a variety of industries. While the value in STEM education certainly can’t be understated, combining technical and soft skills is likely the best way to move forward.