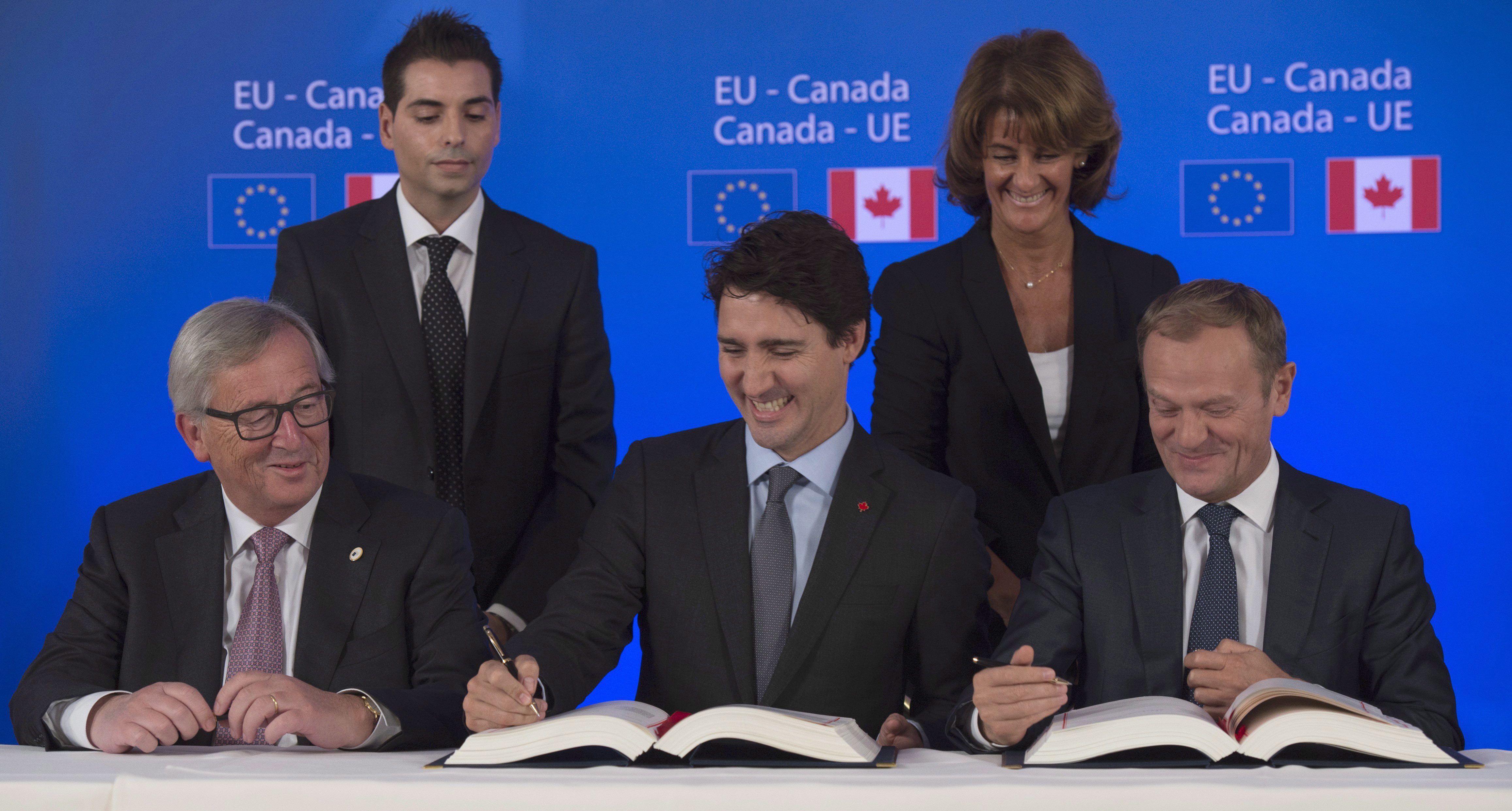 For the past 3 months, Sustainable Development has been one of the more frequented topics of conversation in the International Community, with Habitat III, the United Nations Conference on Housing and Sustainable Urban Development, being the pinnacle of these discussions. The main focus of Habitat III was the New Urban Agenda; a conversation on how, through urban development, the cities of tomorrow can benefit future generations, while also strengthening the fight to reduce poverty.

Over 10,000 participants from 167 different countries participated in these discussions in Quito, Ecuador. While the main focus was the main-stage discussions, it was the mini-exhibits and trade shows from various NGO’s and State-Actors that led the key discussions. After all was said and done, not everyone was satisfied with the outcomes of Habitat III, but most were pleased by the fact that the New Urban Agenda encompassed key aspects of the COP21 Paris Agreement, as well as the UN’s revamped Sustainable Development Goals (SDGs).

Post-Habitat III, various NGO’s and Advocacy Groups were quick to act on how cities and multi-level governance structures can help lead the way forward. One of the most outspoken, the International Council for Local Environmental Initiatives (ICLEI), defined three strategic actions  that could take place the day after the closing of the Summit.

The first strategic action that the ICLEI outlined, was to establish local commitments through the development of local strategies. This means that city-regions need to work towards defining their own growth models in which they can translate the SDGs into socially-conscience economic development. The development of these local strategies starts with community leaders building political capital through partisan and non-partisan social movements, as well as advocating for sustainable social policy.

Their second strategic action however, is what could lay the framework for International Trade discussions moving forward: “Cities will need to be proactive, looking at innovative ways to self-finance — for instance, through green bonds. They also should work to better position themselves to attract financing by improving communications around existing commitments and actions on the implementation of SDGs, and by showcasing progress and potential for further advancement. This is what the cities of Seoul and Malmö, Sweden, are doing, for instance — organizing forums on SDGs and knowledge-exchange opportunities”.[1]

The third strategic action laid out, was to raise awareness and advocate for support. A multilevel governance model is only as strong as its foundational partners. The ICLEI outlined that Governments’ need to embrace advocacy by explaining the SDGs to their citizens and community partners. By leading the dialogue, Governments’ are able to appear as more open to diverse stakeholders that are looking to invest in their community.

Fast forward a few weeks, and the next key discussion on Sustainable Development took place, this time, focusing on key economic actors that can shape future trade agreements. On October 30th 2016, the Canada-EU Comprehensive Economic and Trade Agreement (CETA) was signed, demonstrating a shared commitment to generate growth on both sides of the Atlantic through increased trade and investment. Like its predecessor agreements it was modelled after, CETA ensures the promotion of trade liberalization, investment protection, and enhanced regulations and standards across the board. However, CETA stands to differ from its predecessors in one key area: Sustainable Development.

CETA at the end of the day stands to be the benchmark for the next major trade agreement: the Transatlantic Trade and Investment Partnership (TTIP). The discussion around sustainable development within CETA is important because urbanization is currently one of the single highest expenses for regional Governments. Urbanization requires investment into highways, roads, schools, hospitals, transportation systems, water systems, electrical grids, and so much more. Investment into this basic infrastructure alone account for close to 80% of Global Investments.

A recent report by the World Economic Forum lays out that “basic infrastructure investment needs stand at $3.7 trillion USD per year until 2050. With current yearly investments of just $2.7 trillion USD, we are left with an infrastructure investment gap of $1 trillion USD each year.”[2] They, like many other key actors, call for Public-Private Partnerships to ensure that we can close the gap. Through multilevel governance structures, Public-Private Partnerships have proven to be a sustainable and fast growing source of capital for significant projects in all sectors of industry. Canada, as well as the United States, have proven how Governments’ can take innovative approaches towards maximizing collaborative efforts with the Private Sector. Now, it’s time for the other side of the Atlantic to follow-suit.

Nathaniel Sukhdeo is a Maritime Surface Officer in the Royal Canadian Navy. His academic background is in Political Science & International Development. He is currently studying Public Administration at the Royal Military College of Canada. He is also the Co-Chair (Ontario) for the Indigenous Peoples’ Commission, which represents and promotes the interests of Indigenous members of the Liberal Party of Canada and encourages the active and equitable participation of Indigenous people at all levels of the Party structure.