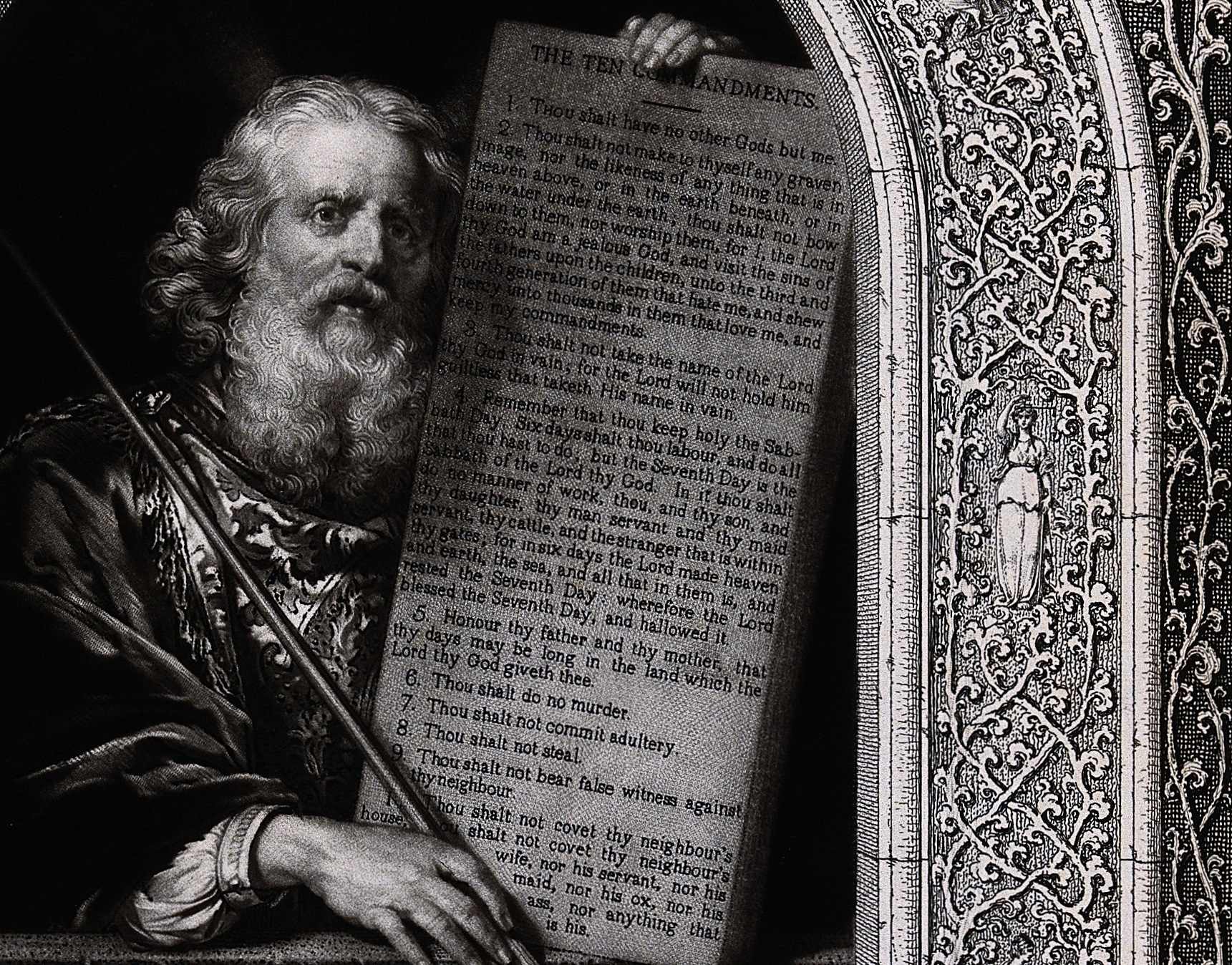 This should be the first commandment of every regulator. Or at the very least, forbidding should not be their first step. All over the world, many governments which have imposed a ban on sharing economy do not respect this rule. They shoot first and ask questions later. And even when they ask, they ask the competitors from traditional sector rather than the satisfied customers.

The critics of sharing economy dislike the – often aggressive – methods of various platforms. When these platforms enter the market of a certain country, they do not worry about adhering to the current regulations too much. Anyone with legal knowledge will tell you straight away that what these companies are doing is an infringement of regulations and they need to be stopped or shut down. On the other hand, anyone with an economic training will demur, because not all of the current regulations are in line with people’s expectations. These should protect the customer and ensure the quality of services. But in reality, these regulations often mean an increase in expenses for new entrepreneurs and as a result of that, what customer gets is a more expensive and inferior service. In other words, these regulations do not bring a justifiable value for money.

The economists are aware of rigidity and cumbersomeness of the legislative processes. Any media can point out the useless regulations, citizens can express their opinion by voting in various elections, one can even try to run for office, but the odds are usually not in one‘s favor. In fact, we cannot even be sure that the world would be a better place without such regulations. What if they still are – despite our perception – an important element of the system of consumer protection?

Not to worry, sharing economy and its alternative approach to providing safe and quality service is here to the rescue. The platforms have come with brand new ways to maintain the order. They enabled both the providers and the customers to rate each other, thus creating a reputational pressure to reward or penalize one’s behavior. The platforms keep an eye on who gets accepted into the system and who does not. They have the veto power. Similarly, they evaluate the users using various algorithms, which allows them to prevent fraud.

Besides, it is no coincidence that these platforms really care about the fate and security of their customers. The platforms‘ sustenance depends on them. The owners will thrive only if they manage to keep an order in the business. This acquisitive motive leads the platforms to create such rules and regulations which allow them to provide secure and comfortable space for everyone: both the provider and the customer.

Sharing economy tested and implemented the things that the abovementioned regulator only spoke of. It gave customers a choice so that they could then experience on their own what a differently regulated service looks like. The customers have the final word about such platforms’ value for their money, as they decide whether or not the platform succeeded in creating a safe and quality environment. No experts, commissions, or council meetings, but a direct feedback from the most relevant people.

The critics of sharing economy are willing to admit the advantages of these platforms, but they still insist that they have to be law-abiding. This is called the nirvana fallacy. The critics assume that the system is working perfectly and that well-meaning lawmakers would accept every proposal for the changes of every bill. If we let these naive ideals go, we need to learn to live in the best possible world. If the sharing economy consulted their business plans with the MPs before starting their operations, hoping that politicians would amend the legislation accordingly, we would not be hearing about the sharing economy at all. Because it would not exist.If the parliament had to approve every innovation, we would be living in a sad world – in a world without innovations.

The article was originally published on 4liberty.eu – a platform for liberal thinkers from Central and Eastern Europe and on INESS, the Institute of Economic and Social Studies.

Robert Chovanculiak is an analyst at the Institute of Economic and Social Studies. He holds the Ph.D. degree from the Matej Bel University, Slovakia, where he did his research at the Department of Public Economics and Regional Development at the Faculty of Economics. He worked for Slovak Business Agency prior to joining INESS. Robert’s field of professional interest is public finance, economic policy, regulation, and education.