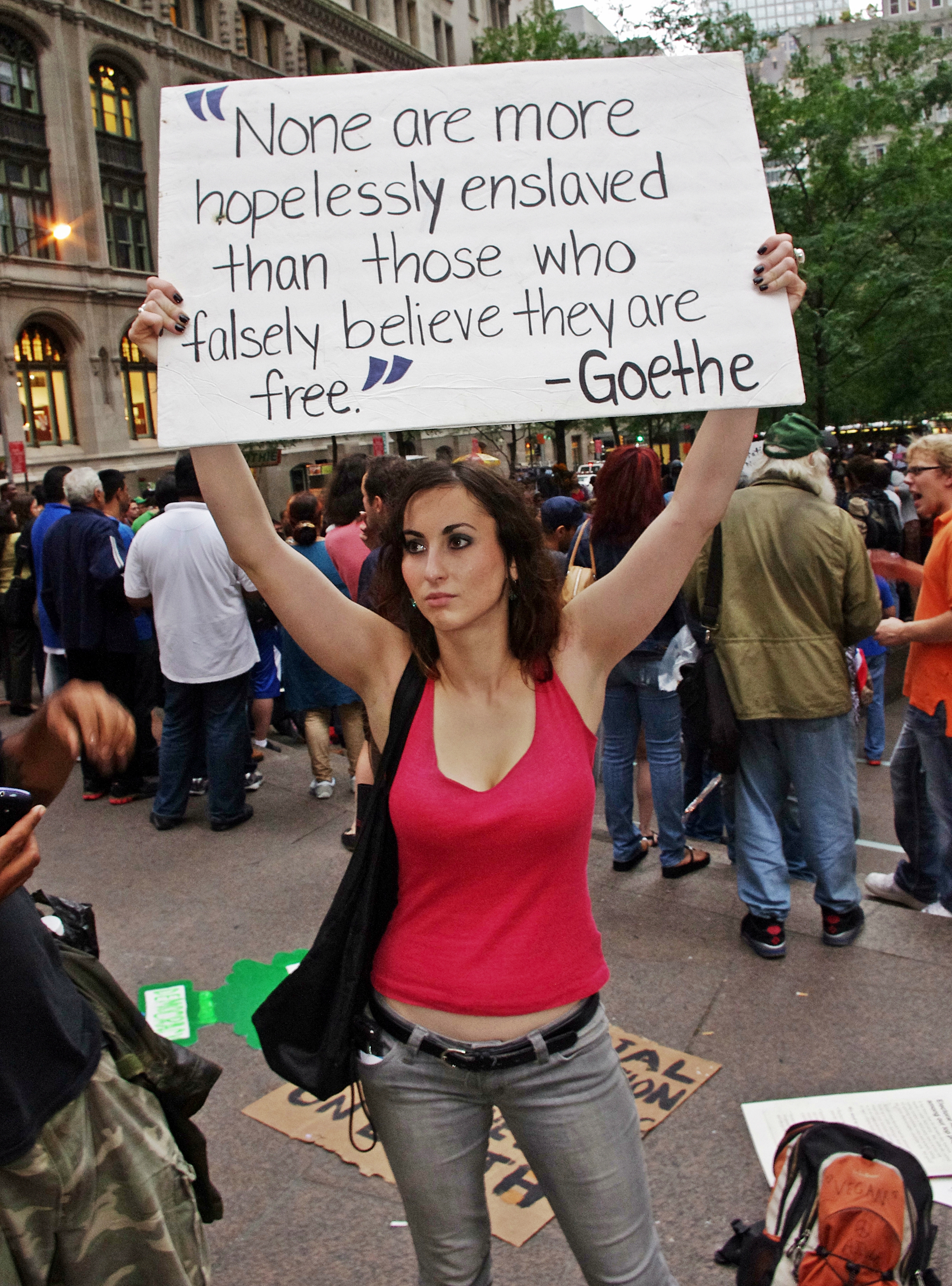 Thomas Hobbes was an early modern English philosopher. In his treatise Of liberty and Necessity, Hobbes defines individual liberty as follows:

“Liberty is the absence of all impediments to action that are not contained in the nature and intrinsical quality of the agent.”

From this definition, we can take two essential points about Hobbes’s understanding of liberty:

For example: Imagine a situation in which the agent tries to perform an action, let’s say opening a door. If she is not prevented by anything from opening the door, she is free. If however, the door is locked, she cannot open it, which means she is not free.

So far, this seems like a clear and uncontroversial definition. However, this was not the only thing Hobbes believed about liberty. In his treatise, he also included the following statement

“I conceive that nothing takes beginning from itself, but from the action of some other immediate agent without itself. (…) So that whereas it is out of controversy that of voluntary actions the will is the necessary cause, and by this which is said the will is also caused by other things whereof it disposes not, it follows that voluntary actions have all of them necessary causes and therefore are necessitated.”

What Hobbes basically says here, is that even agents which act freely, act the way they do necessarily. Hobbes believes that the world in which we live is ruled by the law of cause and effect. This means that effects, must necessarily follow from the causes which precede them. Since (human) actions are also effects, they must also have causes which make the effect necessary. This, according to Hobbes, doesn’t only apply to people’s actions, they also apply to people’s thoughts. What we think about, and what we decide to do through our thinking, is a necessary result of the things that have caused us to think in that way.

Whether this is true is very controversial. Most people would feel that if our actions are caused by something outside of ourselves, this means that we are not free. However, if you consider Hobbes’s definition of freedom again, you will see that the definition is not incompatible with his idea of necessary cause: Hobbes only distinguishes in his idea of freedom, between agents that can freely do what they want to do, and agents that cannot. Because his definition of freedom only applies to doing, Hobbes can accept that people can be caused to want to do what they do by something outside of themselves. Agents are therefore free to do, but not free to decide what they want to do.

As we shall see in my next post, Hobbes’s conception of individual liberty has some clear consequences for the way in which he thinks society should be organised.

The quotes in this text are derived from page 38 of Hobbes and Bramhall on Liberty and Necessity, 1999 Cambridge University Press