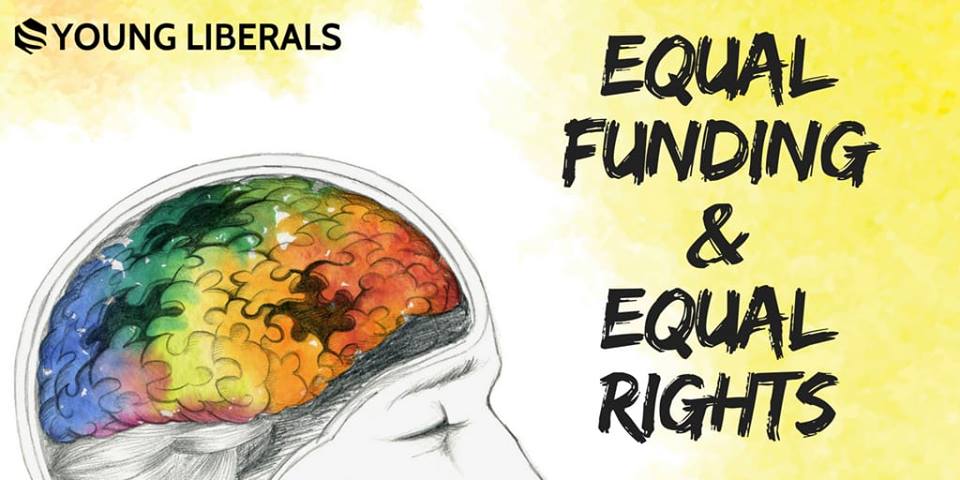 3 years ago, aged 20, I decided to end my own life. I wasn’t depressed, or mentally ill in any way. I simply didn’t want to live any more. I told my parents, and they informed UK mental health services. I was then forcibly detained for 6 months under the Mental Health Act.

UK law states that, to be detained, a person must suffer from a “mental disorder”. However, the definition of this is very loose. As a child, I was diagnosed with Asperger’s (a social and communication disorder). In my case, by the age of 20, it had become sub-clinical, and had no substantial negative effect on my life. For the entire time I was detained, by the doctors’ own admission, they weren’t able to diagnose me with any mental disorder whatsoever. But that didn’t matter. That irrelevant childhood diagnosis was enough for me to be detained for 6 months.

The detention achieved nothing whatsoever. I didn’t receive any treatment for the entire 6 months I was there. It was offered, but I refused. Of course I did: even the doctors didn’t think I was mentally ill! After 6 months, they finally let me out, not because anything had changed, but because they couldn’t keep me there any longer. All that had happened was that I had become much more determined to end my life, to spite those who had taken away my freedom.

After I was released, over the months of freedom that followed, I came to realise that, able to make my own choices again, I didn’t want to die. I found a way to live and be happy. Detention made me want to die, and freedom made me want to live.

And this is only one of many cases. People across the UK are being detained right now on similar grounds. This is discouraging people from being open about their mental health, leading to more suicides in the long run. To actually get suicide rates down, we need to encourage everyone to be open about their intentions, so they can talk about it and change their minds, like I did.

The UK’s Mental Health Act was written in 1983. It’s based on the assumption that some people are inherently inferior, and should forever have their rights removed from them because of their diagnoses, even if they have mental capacity (which means they’re physically capable of making their own decisions).

Even the UK’s Prime Minister, Theresa May, has admitted this. She described the law as “outdated”, “discriminatory” and “unfit for purpose”: an extraordinary thing for a Prime Minister to say about her own country’s law. Her government has promised to reform the Mental Health Act in the next 2 years. And once that’s done, the UK Parliament probably won’t look at this again for another generation.

Because of this, the UK Young Liberals are running a campaign to make sure that it’s done right. We’re calling for mental health services to be properly funded, and for a thorough overhaul of the law, to replace it with law based on mental capacity, so that people can only be detained if they’re unable to make their own decisions, not because of who they are.

We’d be very interested to hear from people in other countries with different mental health systems. If you can help us with that, or would like to know more, please get in touch!

Henry Jones is a member of the UK Young Liberals. He wants to use what he has learned to help others in similar situations. And that begins with reforming the Act. Please get in touch at henry.jones@youngliberals.uk!