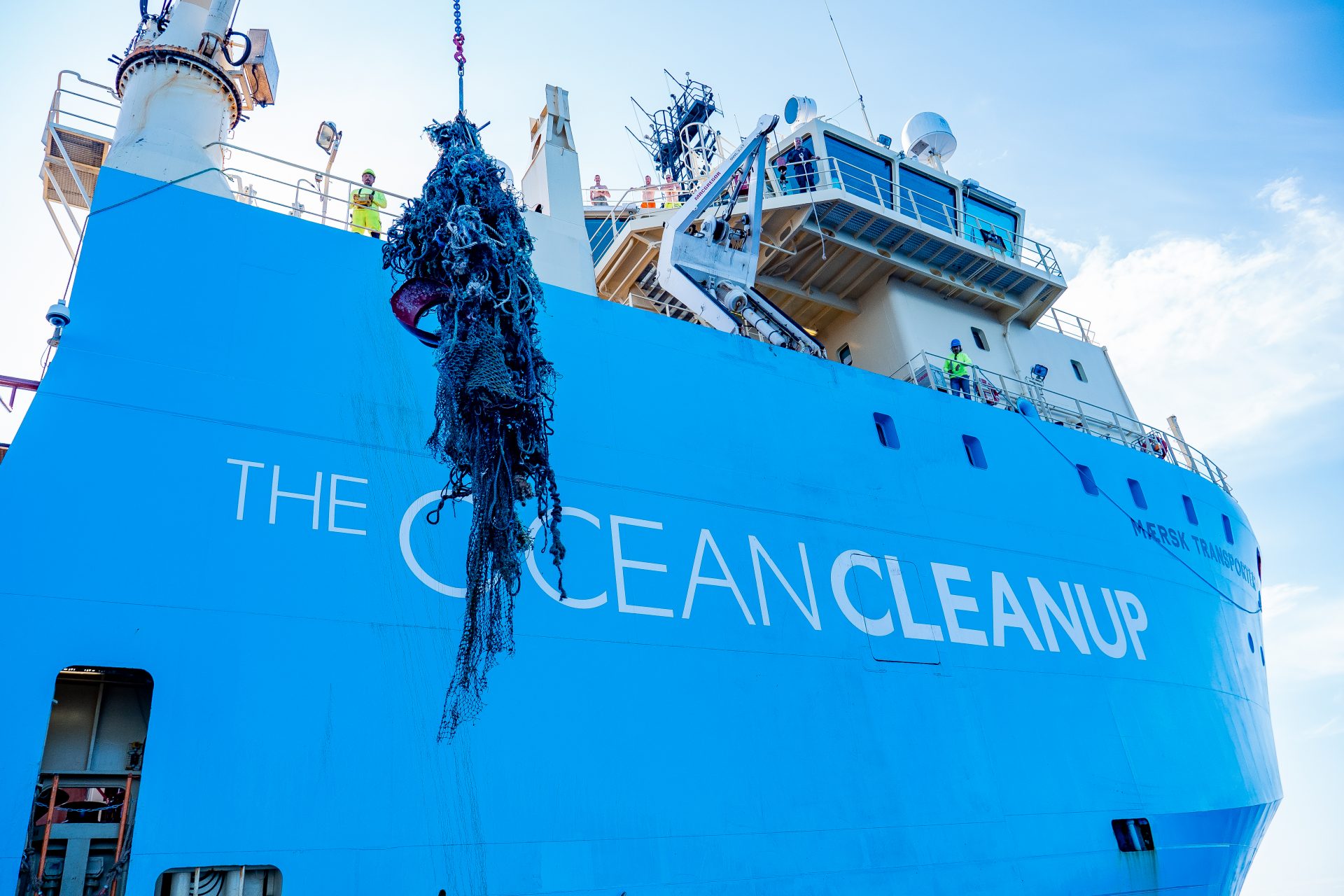 Image Courtesy of the Ocean Cleanup

During the past weeks, IFLRY’s Climate Change Programme has been focused on highlighting different approaches that could help combat climate change. When it comes to the environment, however, another problem that needs to be addressed is pollution, more specifically plastic pollution. Perhaps the most well-know example of plastic pollution is the Great Pacific Garbage Patch, a giant collection of plastic and other litter collecting in the North Pacific Ocean. Similar phenomena exist in the Atlantic and Indian Oceans, albeit at a slightly smaller scale. The total area and volume of the litter collected is too large to be determined with certainty, according to National Geographic, but the patch includes, among others, 750,000 tons of fishing nets. Most of the garbage, however, is made up of micro-plastics, only a third of which are even discernable from the surface of the ocean.

This vortex catches plastic from across the Pacific Ocean and consists of two parts, the Western Garbage Patch near Japan and the Eastern Garbage Patch between Hawaii and California. The two are linked in the North Pacific Subtropical Convergence Zone, where warm water streaming north and cold water streaming south collide. The resulting streams spin the debris between the Western and Eastern patch.

Attempting to clean up the patches using traditional methods, such as nets, would likely not be feasible: by some estimates, in one year, 67 ships would be able to clear less than one percent.

The Dutch company The Ocean Cleanup, which was founded in 2013, is working on developing a more effective method. The idea sounds easy enough: using “floating barriers” as “artificial coastlines”, the plastic can be concentrated and then removed passively through wind, waves and currents. The first system, launched in September 2018, did not work as intended, but the updated version started in June 2019 has had more success. In December of 2019, 60 m3 were retrieved as an “opportunistic by-catch of a system test”. The company plans to launch a product made up of the plastic later this year to create a value chain that could continue to fund operations and allow people to become a part of the effort. First access to the as of yet unnamed product can already be reserved for 50$/€ on their website.

After the successful completion of Mission 1, Mission 2 is already being planned. A second system, fixing last problems with “long-term durability and sustained plastic retention”, is already in the works. The Ocean Cleanup projects that the technology could eventually remove half of the plastic every five years. Other technologies developed by the company are being used to prevent plastic getting to the oceans in the first place, intercepting the plastic in rivers streams. The clearing of the Great Pacific Garbage Patch is an ambitious goal, but it will only get harder the longer nothing is done.

More information on the first successful mission can be found here.