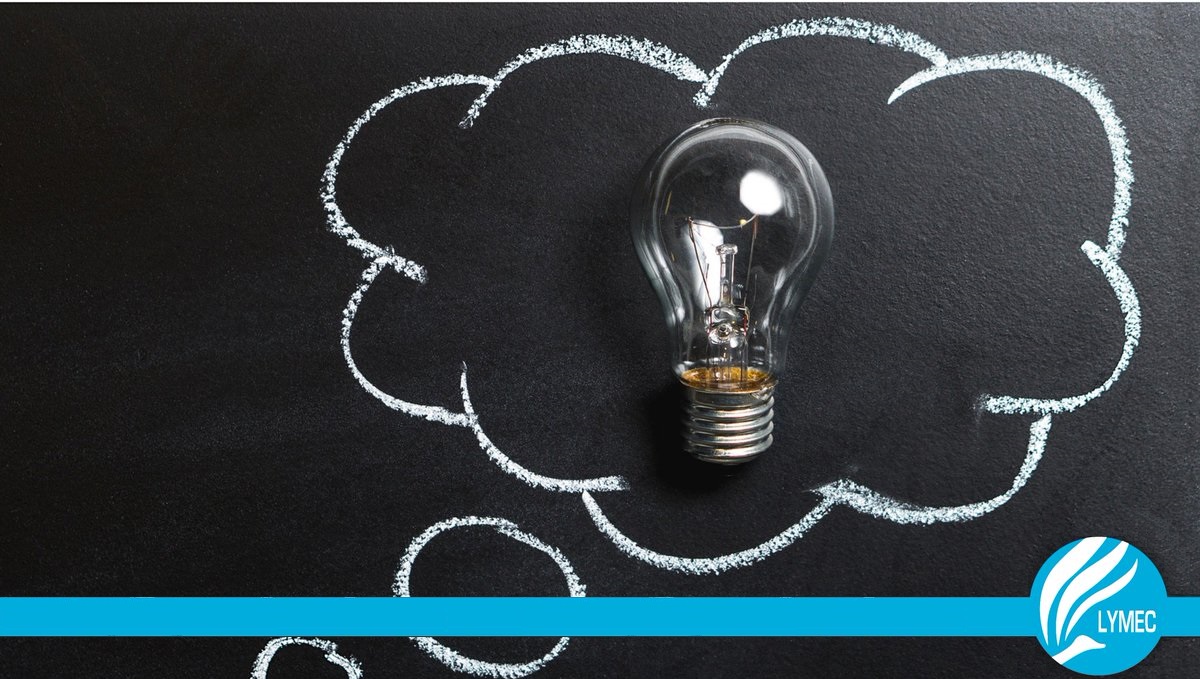 In 1997, the European Liberal Youth (LYMEC) took a bold and unprecedented step and created the Individual Members Section (IMS). From that moment onwards, young liberal individuals across Europe would have the opportunity to engage in politics and debate at a European level, without needing to do so through traditional party structures. I discussed the benefits of such a system in my last article on the importance of individual membership to European democracy. This article will outline the development of the IMS, explain why the IMS is going through an internal reform, and what future we can expect from it.

The IMS, by its very existence, is the embodiment of the most central liberal tenets of the rights of the individual to political participation. As such, and since its inception, the IMS has accrued a number of rights alongside the member organisations of LYMEC. These rights include:

Aside from these rights, developments in the IMS have included the creation of Internal Rules, which regulate the functioning of the IMS, as well as the formation of an IMS Council, which was originally tasked with “assisting the Delegates in coordinating the IMS activities and holding them to account.”

On paper, things seem to have developed well for individual members. However, in the absence of both vision and a considerable level of introspection, papers remain just that, and with time they crumble away without having had any significant effect. This was exactly what happened with the IMS, and this was the state that the Section was in when I joined in October 2014.

The problems with the IMS were threefold. FIrstly, there was a serious lack of engagement with the individual members. New members were not contacted upon joining the Section, and nobody explained to them the different ways they could get involved. Members were engaged a minimum of twice a year for the Pre-Congress Meetings[1], which is not only insufficient, but it greatly limits the ability of the individual to participate in the IMS and in the liberal movement as a whole.

Secondly, the structure of the IMS was wholly inadequate to the role that it should play in the European liberal movement. The current structure of the IMS lacks any leadership or coordination position: day-to-day administration is in the hands of LYMEC’s Secretary General which, although doing an amazing job, also has to deal with every other aspect of LYMEC, and so the IMS Delegates are left with the task of taking the Section forward. Naturally, this in itself depends fundamentally on the willingness, capabilities and availability of the Delegates, which varies from year to year. This lack of structure naturally limits any form of sustainable growth and development, and therefore represents a hindrance to the Section.

Lastly, there has been a lack of vision, not on the part of any specific individual(s), past or present, but a collective lack of vision, with regards to the IMS and its role in the wider European liberal movement. Fundamental questions, such as “what role can the IMS play in European liberalism?”, “what added value does the IMS bring to LYMEC?”, “how can the IMS best empower its members?” must be asked and then a clear strategy developed to implement this vision.

It was because of these problems, and because our individual members had clearly voiced a desire for change, that I announced in the Tallinn Congress of 2016 that the IMS would be undergoing an internal structural reform. Since then, I have been working with our individual members, who have provided their input multiple times throughout the year, with the IMS Teams of 2016-17, 2017-18, with the LYMEC Bureau to come up with a reform proposal that would best solve these problems. The resulting Working Paper on the Reform of the Individual Members Section will be voted on in the Pre-Congress Meeting of 4 October, and the final motion will be taken to Congress on 14 October.

The upcoming reform will equip the IMS with a structure that is adequate for the efficient and sustainable running of the Section, one that does not depend on the individual delegates, and one that does not overburden any single individual. The reform will result in a more active and engaging IMS, which will be fully equipped and ready to take its place in the European liberal movement, to complement the work being done by LYMEC member organisations, and to help the spread of liberal values in Europe.

[1] Meetings that take place two weeks before each Congress, where individual members get together to discuss and vote upon resolutions and amendments. This vote is then reflected in Congress by the IMS Delegates.