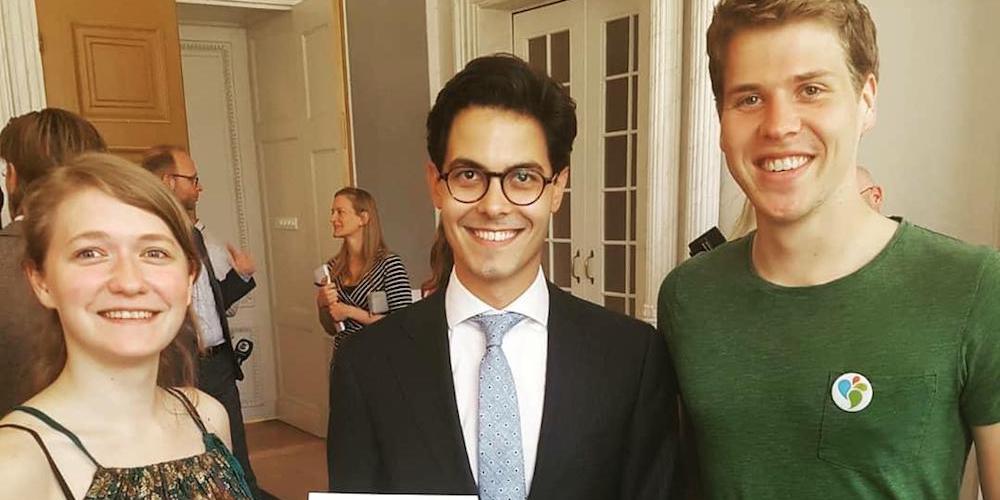 Wednesday the 27th of June 2018 was a historical day for the (political) climate in The Netherlands. On this day, seven political parties presented their proposal for a “Climate Law.” If it is passed, it will make the Netherlands the eighth country with a law regulating carbon emissions (after the UK, Mexico, Denmark, Finland, France, Norway, and Sweden.) The law will oblige the Dutch government to achieve three goals:

These goals are still rather vague, but the government will have to publish a “Climate Plan” every five years, to show how it will work towards these goals. There will also be an annual national “Climate Day,” on which the government will have to account to parliament for the implementations of the Climate Plan. The day will be styled to resemble Prinsjesdag, the day in the Dutch parliamentary year on which Dutch King gives a speech to announce the government’s plans for the upcoming year. This should give the day a sense of importance.

This is quite an impressive agreement in a country with many political opinions and almost as many political parties. The law is backed by all parties in the governing coalition and most left-wing parties, which together hold almost 75% of the seats, so it is almost certain to pass into law. Originally, the idea for such a law was proposed in 2015, and subsequently went through extensive negotiations. A little fun fact is that, during the negotiations, they exclusively served vegetarian snacks, to stay in keeping with the spirit of the negotiations.

Luckily for us, Rob Jetten was negotiator on behalf of D66 – our liberal mother party. As former president of the Jonge Democraten, he knew how important the climate is to us. Therefore, he invited us to come along for the presentation of the Climate Law. However, the invitation only arrived a few hours beforehand, and our treasurer Bram van Wickeren and I were the only board in The Hague at the time. Since we were expecting a nice summer day without meetings, we arrived fabulously underdressed. Of course, this didn’t deter us from taking a lot of pictures. After a few sceptical looks from security we were warmly welcomed by the D66 delegation.

The atmosphere during the presentation was celebratory and amicable. Political differences were set aside to work together for a better future. And not just until the next elections, but for generations to come. It was really a nice experience to see politics at its best for a change.

The final draft is a compromise, so it’s definitely not perfect. Its scope is quite narrow, because it only focuses on greenhouse gases. There is much more to focus on to keep our world liveable. The proposed Climate Law is also less far-reaching than the original proposal, which aimed at a reduction of 55% by 2030. As noted before, the biggest weakness is how vague the entire agreement is. It doesn’t contain any actionable legalisation and it remains unclear how the reductions could be achieved. There are still talks going on between different parties to agree on more concrete measures. However, it’s far from certain what will come from that, and if it will be enough to reach the ambitious goals.

As Jonge Democraten we will be monitoring the progress closely, but right now we are primarily very happy about this important step in the right direction. It is refreshing to see different parties come together to work to save the climate. It’s time for the Netherlands to become a frontrunner on this topic.