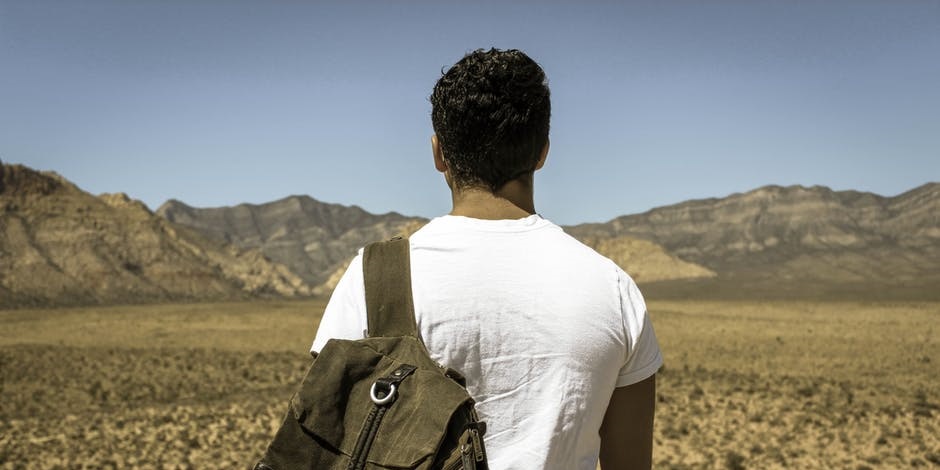 When theorists and pundits analyze the educational system in America, they typically focus on the country’s urban, coastal centers. This is a huge problem, since more than fifty percent of the nation’s operating school districts are in rural areas, and these students are the least likely in the country to attend college. Low college attendance rates have a number of consequences, as students who earn college degrees are far more likely to increase their earning potential, find lucrative employment, and give back to and grow their local economies. In order to help these rural communities and their citizens thrive, the U.S. needs to address the low levels of rural students going to college.

The reasons behind the lack of college bound rural populations are extensive. One obvious reason for the disparity is due to cyclical poverty and the ever increasing cost of college. Data from the Southern Education Foundation indicates that a majority of schoolchildren attending the nation’s public schools, both urban and rural, come from low income backgrounds–which has drastic implications for students.

Children who come from impoverished backgrounds may experience difficulties in school that middle and upper class students may not.  Students who come to school hungry may have a difficult time focusing on learning; lack of technological access may mean that students lack the appropriate study skills to do well on exams and homework; and other stressors at home may cause social or behavioral issues. Though each individual experience is different, many students from lower income backgrounds have more challenges to overcome in order to do well in school. Those in rural or impoverished areas may also have limited opportunities to volunteer, play sports, or participate in other extracurricular activities. Combined, these traits make it much harder for students to be accepted to and succeed in the college environment.

Another prominent reason many rural students choose to forego college educations stems from the fact that the rural economy doesn’t necessarily find higher education to be useful. “Previous generations could find good jobs in factories or agriculture,” writes Atlantic contributor Rachel Martin. Using Fentress County, Tennessee, as an example, Martin cites statistics that indicate that only 58 percent of adults have a high-school diploma; a mere 8 percent have a bachelor’s degree. “By some estimates, remove teachers from that calculation, and only 1 percent of adults have graduated [from] college,” she writes.

The problem here, which was highlighted often in the 2016 campaign trail, lies in the fact that the jobs that sustained previous generations have disappeared as technology has advanced. Jobs in logging, coal, and paper manufacturing have all significantly diminished. According to the education consulting firm, AdvanceEd, “The largest job market [in these areas] is the local Walmart, the local hospital, and the school systems.” It’s this lack of opportunity that drives many young, educated people away from their hometowns. In fact, while the urban population increases by nearly 2 million people each year, rural populations continue to plummet. Professor Goutham Menon, director of the Social Work Program at the University of Nevada, Reno, attributes this problem to what he describes as the “rural area brain drain.” In essence, when college-going students from rural communities attend school, more and more are choosing to leave their hometowns permanently, opting to live in metropolitan environments instead.

This is a multifaceted and complicated problem that has been plaguing rural America for years, and solutions to the problem are far more complicated than one may think. Not only does there need to be a greater emphasis on helping impoverished students receive the educational and financial assistance they need, but there also needs to be a greater emphasis on vocational study programs, and efforts made to keep educated students in the rural communities that need their educational expertise in order to thrive. Rural students also need access to technology in order to keep up with their urban and suburban peers.

Rural Americans face a number of issues when it comes to access to higher education. In order for rural communities to begin to grow and thrive economically, investments in education ought to be made a priority.