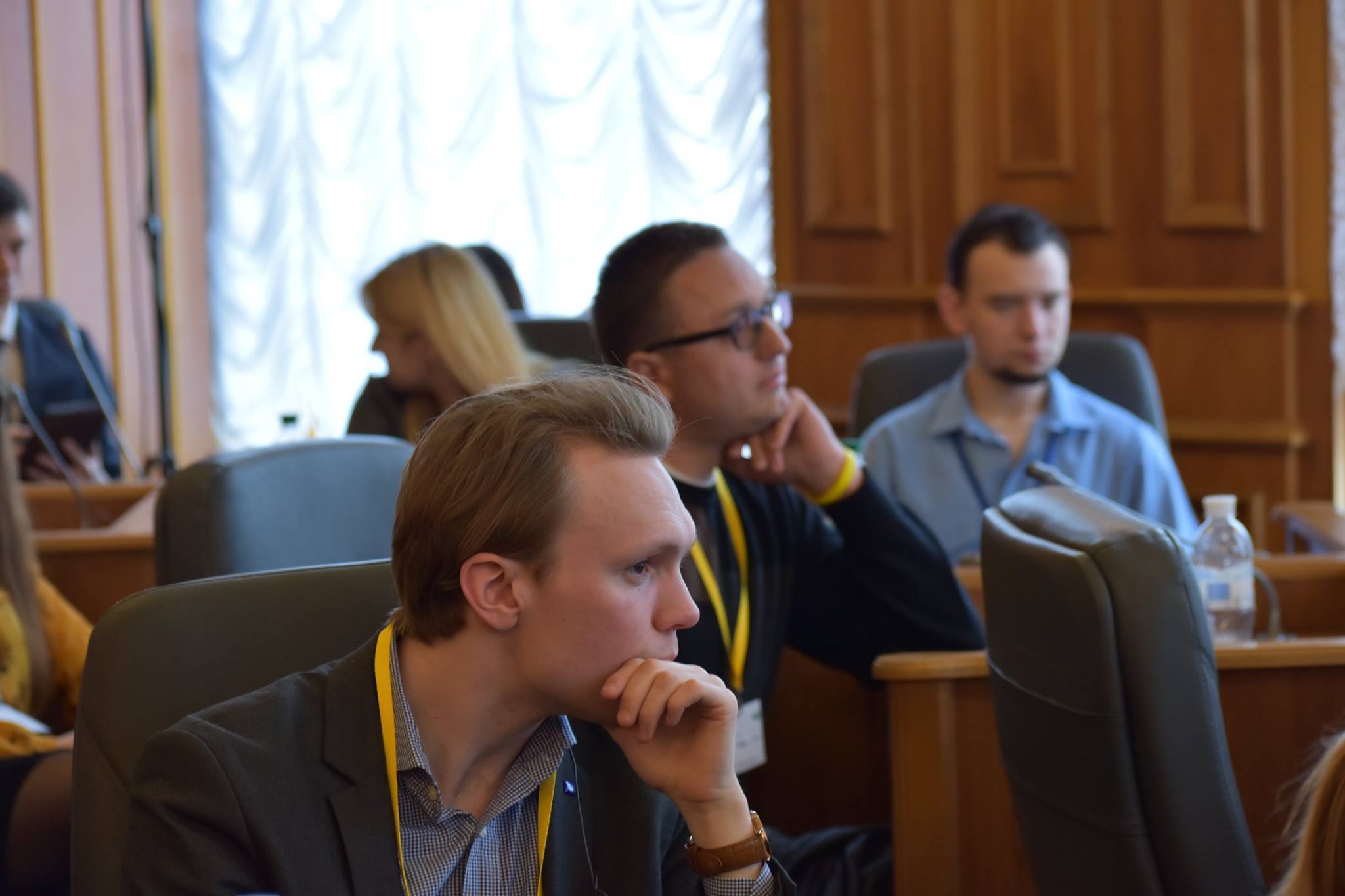 Ukrainian aspirations towards European values and Western standards of living have been followed by difficult challenges and fundamental changes. After the EuroMaidan uprising in 2013-2014 Ukraine has faced the annexation of the Crimea and military conflict in the Donbas, deep economic crisis and political problems. Nevertheless, the crucial Agreement about the Association Treaty with the EU, that millions of Ukrainians stood for during EuroMaidan, was signed, and the country experiences deep reforming to complete its implementation. 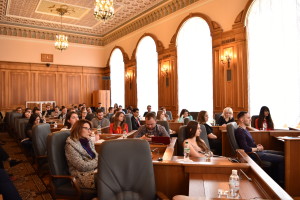 That is why the referendum in the Netherlands, where people demonstrated their attitude towards EU-Ukraine Association was a significant issue. This consultative referendum was held on 6th April upon the initiative of socialists, willing to suspend the ratification of the Association Agreement of the EU and Ukraine. So far the Association Agreement has been ratified by the EU Parliament and the Verkhova Rada (the Ukrainian parliament), and ratification procedures were completed by EU member states. The referendum turnout in the Netherlands was very low, but with 32% it was just over the 30% turnout threshold, for the referendum to be recognized as valid. Of these 32%, 64% voted against the Agreement.

The European Youth of Ukraine chose the referendum case as the main topic for the 5th annual Liberal Youth Forum held from the 22nd to the 24th of April in Kyiv, Ukraine, under the title “Free Ukraine – Strong Europe”. It was supported by D66 and gathered such prominent European politicians and experts, as Dr. Alexander Rinnooy Kan (Dutch Senator), Robert Farla (former international officer of D66), Jurgis Vilcinskas (Head of Press and Information Section of the EU Delegation in Ukraine), Kristina Kallas (Acting Director, University of Tartu Narva College and Coordinator of the Estonian MFA humanitarian aid program for IDPs in Ukraine), Daniel George (IFLRY Program Manager). Parliamentarians Natalia Veselova and Olena Sotnyk were invited as Ukrainian speakers at the Forum.

Since D66 was the only party in Netherlands that was widely and openly campaigning for a “YES” vote, in favour of the EU-Ukraine agreement, young people were largely asking questions to Dutch representatives about referendum. “We have so many connections between Netherlands and Ukraine, and we were sure Dutch people are positive about us. How was it possible to have this result?” – was a question from one of Ukrainians. The most likely answer to this, is that Dutch voters were not voting against the EU-Ukraine agreement, but were expressing their discontent with the EU. It is interesting to note that results of this referendum are pretty much similar to the results of the referendum on European constitution, held in the Netherlands in 2004 (in which 61.6 % voted against and 38.4 % supported it).

Speakers also held discussions about Association Agreement with EU, its implementation into Ukrainian law, interrelationship between business and public sectors, economy deregulation, public transparency and the military conflict in Donbas.

Brian Campbell, the U.S. Embassy Attaché on Human Rights, emphasized that there is strong civil society in modern Ukraine and a nation of strong and proper identity is being built right now. “A lot has been done in  recent years in Ukraine, but the defense issues are still on the agenda”, – said an expert.

During the panel discussion, moderated by the Friedrich Naumann Foundation, experts debated with the audience on future developments of liberal ideas and of liberal political parties in Ukraine. Furthermore, the Swedish International Liberal Centre shared their experience with promoting liberal movements in Sweden, and improving networking between liberals worldwide.

100 young Ukrainian leaders visited the Forum “Free Ukraine – Strong Europe”. The discussions with them were held after every session. Large IFLRY delegation joined the event. A team of young Swedish liberals from CUF also benefited an opportunity to see Ukrainian capital. The Forum became an exclusive chance to learn more about Ukrainian political perspectives, discuss opportunities for the state and the solutions for new challenges that the country faces nowadays.

Anna Rogovchenko is Chairman of European Youth of Ukraine, she is currently studying for a Master in Public Administration, specialised in EU-Ukraine cooperation and political education for youth. You can find her on Twitter @annamrs