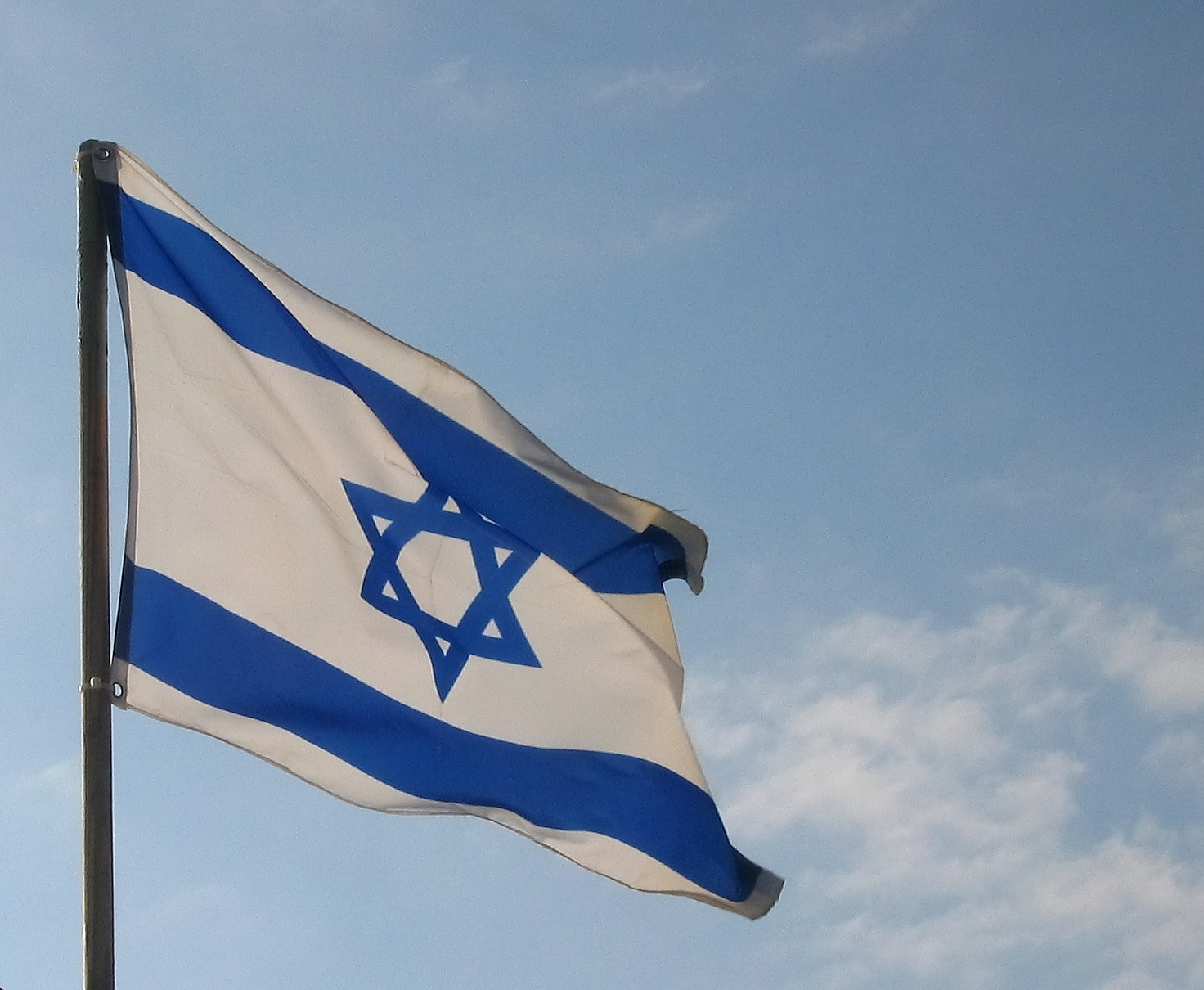 The recent flare up of the Israeli-Palestinian conflict last May has drawn global attention to the Middle East once again, leading to very mixed and divided international reactions. It appears as if any questions concerning the legitimacy of Israel inherently bring up very polarising opinions: whilst one side often fails to recognise any violations of international law committed by Israel and declares it to be a state of pure innocence, the opposing side often condemns Israel as a terrorist state and outright denies its right to exist. German organisations in particular have repeatedly been criticised for being too partial and taking pro-Israeli positions. There are good reasons for these positions, however, and as it turns out, the German positions are far from partial but are rather a fine balance between a benevolent attitude and constructive criticism.

A liberal ally despite valid criticism?

For us liberals especially, it should come naturally to adopt a benevolent and supportive attitude towards Israel.Even though Israel is far from being flawless, and still has potential for improvement, it has for decades been the only Middle Eastern state that has continuously shared our liberal core values of freedom, democracy, and the rule of law. This has been proven by numerous reports and indexes, such as the CATO institute’s Human Freedom Index or Freedom House’s annual Freedom in the World reports on civil and political rights and freedoms, where Israel has consistently outperformed all the other Middle Eastern states and received scores similar to those of some major European democracies. Additionally, the country offers the most progressive LGBTQI+ rights in the entire Middle East, guarantees equal rights to its Jewish, Arab and Christian citizens, and upholds a firm rule of law. All these indicators should make us see an ally in Israel, rather than a terrorist state that deserves to be cracked down on.

Adopting a benevolent and supportive attitude towards Israel does not imply, however, that we should not rightfully call out Israel’s violations of international law regarding its expansionist settlement policy and criticise it accordingly: if anything, it is our duty to do so. Holding Israel accountable for its actions and constructively criticising it is appropriate and necessary, just like it would be for any other state. Nevertheless, it has to be carefully distinguished between legitimate, constructive criticism of the state of Israel, and covert anti-Semitism. This special kind of anti-Semitism that is disguised as critique of the state of Israel, but remains motivated by anti-Semitic sentiments at its core, has sadly been on the rise in recent years. Whereas constructive criticism of Israel is totally legitimate, covert anti-Semitism cannot be accepted and therefore, this distinction is crucial to make.

Examining the fairness and righteousness of the recent escalation of violence between Hamas and Israel requires more than just a simple comparison of the number of victims, as has been done by various media outlets in the past weeks. Instead, a more comprehensive approach must be taken. If one compares the power and military capabilities of the two conflicting parties, it quickly becomes clear that Israel has got the upper hand in the conflict. Not only does it outnumber Hamas in terms of pure manpower, but it has also developed various high-tech weapons systems and runs one of the most renowned intelligence agencies, the Mossad. With this decisive advantage in warfare, it can rightfully be expected of Israel to take additional responsibility and precaution in the conflict.

It has to be noted, however, that despite the obvious differences in military capabilities, both sides operate with diverging intentions and take different levels of precaution: on one side of the battlefield, Hamas fires unguided improvised missiles at Israel that cannot discriminate between military and civilian targets, thereby deliberately provoking a high number of civilian casualties. The only reason the number of civilian deaths in Israel has been comparatively low is due to the enormous efforts the Israeli state undertakes to protect its citizens, for example by developing their missile defence system ‘Iron Dome’ and providing air-raid shelters for its population.

In contrast to Hamas, the Israel Defense Forces notify inhabitants to evacuate the building before their attack and use so-called “roof knocking” bombs, that were specifically developed for this purpose, to fire warning shots before they eventually use guided missiles to engage their targets in precision strikes to minimize the number of civilian casualties. The IDF is arguably the only army worldwide known to take such levels of precautions to minimize collateral damage. Do not get me wrong: every civilian and military casualty is one too many. Considering how densely populated the Gaza strip is, with Hamas intentionally installing its rocket launchers and military infrastructure in close proximity to residential areas, and neglecting to take precautions to provide any protection to its citizens despite having the resources to do so, we can be very glad that the number of victims on the Palestinian side has not been even higher. But again, every casualty is one too many.

The recent elections in Israel and the resulting new government coalition might prove to be a substantial game changer in the coming years. First and foremost, the end of Netanyahu’s era as Prime Minister will undoubtedly mark a substantial change in Israeli politics. Having been in office for 12 years, he has had a lasting impact on the country like few other prime ministers before him. Despite his lengthy reign, however, he has been received with controversy both domestically and internationally, and the ongoing investigations into corruption might bring to light some inconvenient details in the future.

Furthermore, the rise of the liberal party Yesh Atid, which is now holding the second-most seats after Netanyahu’s Likud party and is currently the strongest party of the new government coalition, could lead the Israeli government to adopt and enforce liberal policies even more consistently. Additionally, for the first time in the history of the state of Israel, an Arab party will form part of the coalition, giving the Arab minority an institutionalized voice in the Israeli government. Just for the record, even the thought of a government coalition including Jewish parties would be unheard of in Palestine, let alone the other Middle Eastern states.

Yet, only time will tell how stable this 8-party coalition, consisting of parties ranging from the far left to the far right, will turn out to be in the long run. Holding a majority of one mere seat in the Knesset and being united on very few aspects other than the wish to end Netanyahu’s time in office, the new coalition will most likely have to face a wide range of challenges in the coming months. It can be expected, though, that this new government will mark a departure from the status quo, towards a more inclusive era in Israeli politics.