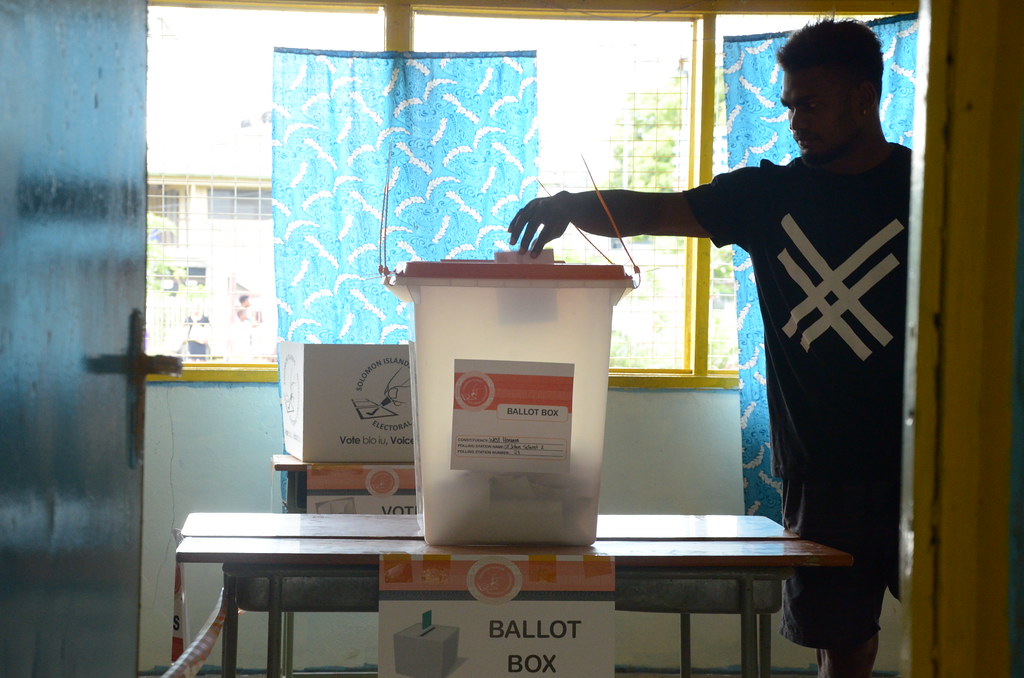 For many countries, a local election means a municipal and/or subnational region election. These elections tend to get less coverage, at least internationally, but their role is still imperative when it comes to a functioning democracy. And they are even more important for younger candidates, if they aim to someday sit in your national parliament. And this isn’t some boomer giving you younglings some advice; the last time I checked, I’m 26. Young people and local elections are more importantly connected than you might think.

We in Finland have been busy with the municipal election this winter. They’re held every fourth year and the elected representatives will have quite a lot of say in some local matters. So. I’m going to mix these two topics that really don’t get dealt with together that often. I was originally supposed to publish this last month but a heavy load of work forced me to reschedule. I thought ”well… at least now I get to a better picture of the municipal election as the candidates must be confirmed at the start of March”. Then the election was postponed. Thanks Corona.

The local elections in any country are usually where one builds a power base and makes a name for oneself. This is fairly easy as the geographic area is smaller than the entire country so it’s physically easier to go around and meet your potential voters. Secondly, local politicians tend to be part-timers, meaning that you don’t have to make politics your day job and you have to do some other stuff as well. Due to these two factors, the budget of a local election campaign is often much smaller and thus more accessible to e.g. students and freshly graduated young people.

Thanks to the pandemic most campaigning has been moved to the internet. This gives a unique edge for younger people who are used to meet people through the internet rather than in a windy market square. This also gives an opportunity to mobilise first time voters. Although it’s no surprise that the election campaigns have been more and more internet-heavy for many years already, the corona virus might just have pushed it that much further and perhaps made it permanent.

Fundraising also becomes easier on the local level because your goals are smaller. In the national elections it’s more likely to be elected if you have the backing from corporations, NGO’s and philanthropists since the amount of money for campaign support they’re prepared to give are much bigger than those from individual voters. On the local level, the role of these individual voters is much bigger and you as a freshly elected councillor can be 100%-citizen-funded! For example, 20 euros doesn’t sound much but it’s enough to buy an ad on social media – ya know, that crucial platform right now when it comes to political campaigning.

For every young candidate out there, there are at least two young people who didn’t decide to run despite having an interest: one was held back by the fear of not been taken seriously and the other wasn’t sure which party best represented their views. The problems the young candidates face feel big indeed but are nothing overly complicated. It’s fairly easy to counteract these negative feelings by being a young candidate who tells about their previous lack of confidence and how to overcome it. In politics, there’s always a team so nobody has to walk the path alone. And quite surprisingly, people’s reactions to the young candidates are twofold: while some have a hard time taking a 20-something-year-old seriously, equally many people also think that a young person with an interest in the local issues is an inspiring sight.

So what issues do young candidates have to resolve? This depends on your country’s legislation. In the case of Finland, things such as road maintenance, local schools, libraries and sports facilities are in the hands of the municipal council, meaning an elected councillor can vote on e.g. where to open a new library. These kinds of things are fairly concrete and don’t require you to be an expert on anything in particular. Not saying things need to be dumbed down for a younger politician but this is usually where anyone of us starts. Also, these things are concrete improvements for your local environment and thus show to your voters clearly what you’ve been working with – and whether or not you’re worthy of a second term, or even to some higher position. It’s also worth pointing out that if you’ve been living in the same town for the majority of your life, you are probably well-aware of the things that need improvement, especially according to young people.

Moral of the story: if you’re a young aspiring politician, don’t overlook the importance of the local election. It’s a great way to gain support and on the local level your own immediate social circles tend to represent a bigger share of the vote than on the national level. You don’t necessarily have to see your local election as a stepping stone to greater things, though: if you’re passionate about your local community, then forge a political career in local politics – it’s in no way less worthy.