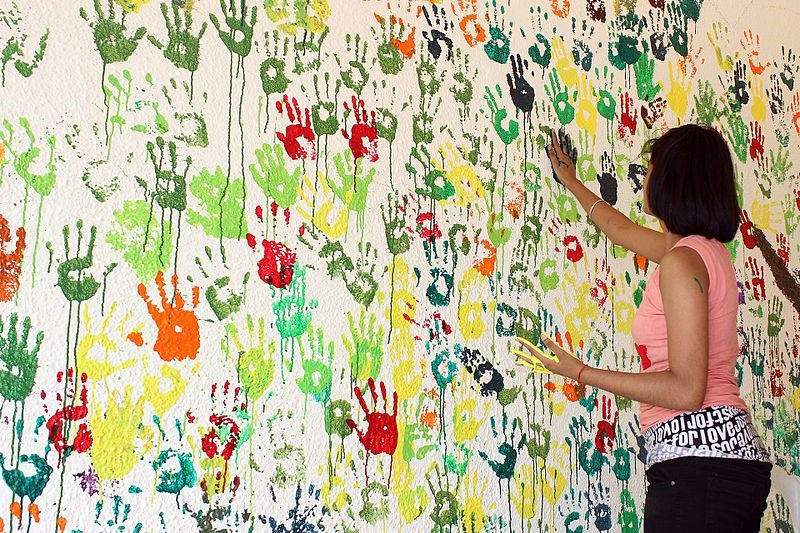 Last week, it was World Environment Day. On the occasion, the United Nations Convention to Combat Desertification (UNCCD) held a virtual panel discussion on the question: “Is Poverty Necessary in the World to Mitigate Climate Change?”. My immediate reaction was a firm no – after all, climate change leads to increased extreme weather phenomena, floods, droughts, etc. It takes away our ability to sustain our livelihoods through nature, which ultimately amplifies poverty, even if we are in possession of monetary wealth, as the convention’s Executive Secretary Ibrahim Thiaw pointed out in the introduction. But why, then, are economic development and environmental protection so frequently seen to be opposed to one another? Over the course of the two-hour event, it became clear that my initial answer would remain valid, but that the reasons for this are more complicated than it seems at first.

The first speaker, Prof. Olivier de Schutter, the UN Special Rapporteur on Extreme Poverty and Human Rights, pointed out the wide-spread notion that resources used to maintain the lifestyles of the wealthiest (and ‘the wealthiest’ here does not refer to a handful of billionaires, but also people who — like me — may not have an endless stream of income, but profit from the financial stability of coming from a wealthy country) are not sufficiently available to allow the rest to live the same way. Looking at the resources we currently have, the way they are used, and what our lifestyle is based on, this point is hard to argue with. I agree with the solution Prof. de Schutter proposed: carbon pricing, to raise incentives for wealthy countries to cut their carbon emissions. The problem, however, is that his argument stopped here, and therefore failed to take into account some important issues.

This became clear in the presentation of the final speaker. In his talk, Prof. Jann Lay, who is head of the research program “Growth and Development”, pointed out that carbon pricing policies, or even just abolishing subsidies on carbon-emitting resources, often hit smaller companies and low-income households much harder. As a consequence, existing inequalities and poverty could be exacerbated, meaning that environmental policies bear risks, such as reduced growth of GDP and a slower reduction of poverty. The central idea of green growth, therefore, is the “decoupling of economic growth from resource use and environmental pollution”. Rapid growth, however, is often not green, at least today – which is not, as spuriously suggested by the third speaker, because political and economic powers simply do not want it to be.

Despite these issues, the potential of carbon pricing to reduce emissions outweighs the risks of slowing growth. This is because this is not, ultimately, where the argument stops. Carbon pricing does not help to reduce emissions by scaling back the economy and reducing wealth where it has already been realized. It helps by fostering innovation, to find ways to maintain the lifestyle of the wealthiest, not at the expanse of others but with the opportunity to expand it to others. At the same time, projects aimed at fostering green development should work with the communities they are meant to serve, as Mr. Ahmed Aziz Diallo, the mayor of Dori and a member of parliament in Burkina Faso, pointed out.

The best ideas to combine growth with a clean environment might, after all, not emerge solely in countries that are already wealthy but in those that are looking to eventually leave poverty behind as well. Poverty is not necessary to mitigate climate change, but we will only find a solution by moving forward and not by going back to a past that probably was not as livable for anyone as we might imagine it to be anyway.