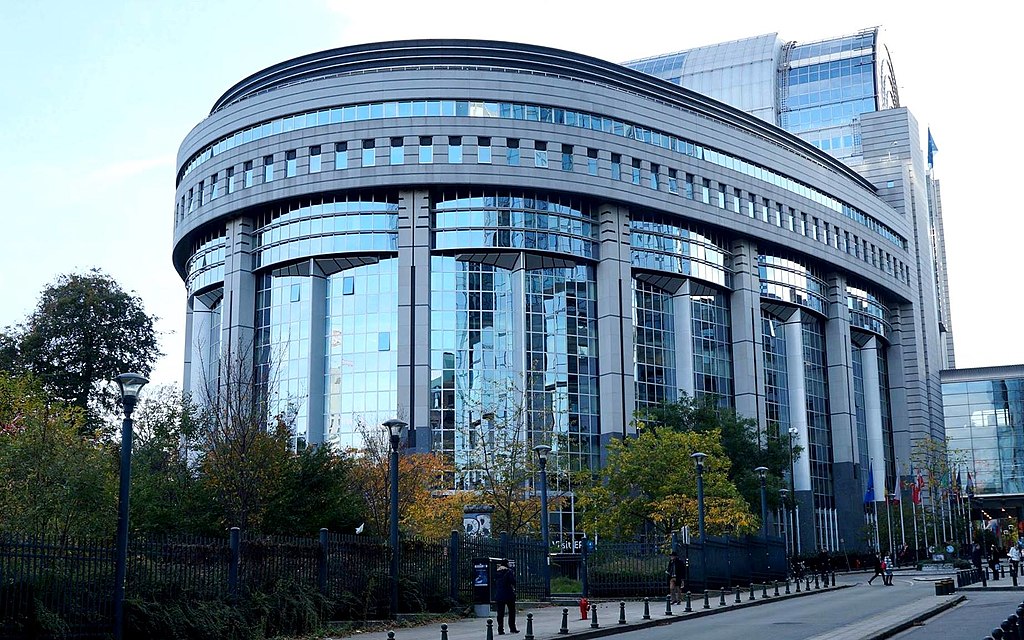 Across most of the world, cases of Covid-19 are surging. Some of the worst surges are in the EU. Germany, France, Spain, Belgium and The Netherlands are all struggling to contain the virus. Germany has even warned that it could spread “out of control”. Not only is Covid-19 on the march across the bloc, but Brexit Britain to the west and Belarus to the east are now also giving the EU gigantic headaches. With all of this in play, is Brussels heading towards its very own Winter of Discontent?

It began with a sudden spike in the Catalonia region of Spain in early September. Soon, the fresh outbreak spread to Barcelona and tighter restrictions had to be implemented by the central government in Madrid. Soon, however, the Catalonia hotspot fanned out across Spain, leading to the declaration of a state of emergency, and on into Portugal and the south of France.

Now, Western Europe is thoroughly in the grip of a second wave. Further east, Slovenia, which became the first EU member state to declare itself rid of Covid-19 back in May, is now experiencing a massive spike, with hundreds of cases being recorded every day. Currently, the worst per-capita resurgences are in Romania, the Czech Republic, Belgium, the Netherlands and, by far the worst, France.

The situation in France is among the worst in the world. Already badly hit back in the spring, France is reporting roughly thirty-thousand cases a day. In Paris, the healthcare system is being stretched to breaking point, with hospitals across the city reporting a chronic shortage of beds and ventilators.

In response to the unbelievable speed at which the virus has spiralled out of control, France has implemented some of the tightest restrictions currently in force anywhere in the world. People in Paris, as well as eight other major cities, are now subject to a 21:00 curfew, bars and restaurants have closed across most of the country, masks have become compulsory in most places and border restrictions have been tightened, including for those trying to leave France.

Neighbouring Germany appears to be heading the same way. Localised lockdowns have failed to control a groundswell of the virus there. Large events have been banned across the country, gatherings are limited to no more than five people and a 23:00 closing time has been implemented.

Fiscally, the Eurozone is now heading for an almighty deficit of about €1trillion. Even if Brussels is able to avoid another full-scale closure, it cannot contain the economic damage that the virus is currently wreaking across the bloc. But, for the EU, Covid-19 is not their only worry.

To the west, former member the UK has gone from being a nuisance to a problem. On 1 October, Commissioner Ursula von der Leyen announced that the EU would begin legal proceedings against the UK as it had not withdrawn the UK Internal Market Bill by 30 September deadline. The situation was further complicated when, following a summit on 15 October, EU leaders unanimously agreed that insufficient progress had been made in post-Brexit trade talks. The following day, UK PM Boris Johnson announced that the UK-EU trade talks were “over” as the EU would “not allow” the UK to have a simple comprehensive trade deal. Whilst perhaps not resolutely over, the talks have certainly hit a rather large wall.

Amidst all of this, it is easy to forget that the EU found itself in an embarrassing situation thanks to one of its neighbours to the east: Belarus. On 7 October, it emerged that, despite publicly condemning the harsh government crackdown on pro-democracy protesters in Minsk, EU funding had paid for fifteen surveillance drones being actively used by the Belarussian government. This was hugely embarrassing to an institution that prides itself on being a beacon for democracy the world over.

This revelation led to Lithuania vetoing €5.8million worth of funding towards Brussels-Minsk relations, as the Lithuanian government fears that the money could fall into corrupt hands. Lithuania is among the strongest supporters of the protesters – even hosting opposition leader Sviatlana Tsikhanouskaya.

Simply put: Brussels is now fighting fires on three fronts: the sudden, huge surge of Covid-19, a belligerent British government and enhanced scrutiny of its dealings with Minsk. Previously, any one of these three crises would have consumed much of the bloc’s energy.

In the spring, attention across all twenty-seven member states was focused on little other than Covid-19. From the summer of 2018 up until the UK’s general election in December 2019, Brussels was focused on preparations for a possible no-deal Brexit and how to mitigate the most severe impacts of this – particularly for Ireland. As long ago as it now seems, Brussels also focused on putting together a coordinated response to the Russian invasion and subsequent destabilisation of Ukraine to the point of civil war in 2014. Now, it is facing all three of these crises at once. It is a perfect storm. Even the most optimistic of EU leaders would, as things stand, struggle to see a light at the end of the tunnel.

The EU likes to pride itself on being able to present a united front to the world on even the most divisive of issues. But that is now being stretched. Lithuania will not allow any further dealings with the Belarussian government, posing the EU to pivot to a policy of openly supporting the downfall of the Lukashenko regime. There is also a lack of certainty on what to do about Britain – let Westminster walk the country over a cliff or scurry to find some sort of eleventh-hour deal? Then there is Covid-19 – and all that that entails.

In the early 1990s, after the fall of the Berlin Wall, the EU had to deal with a major economic recession, a swathe of new countries with fledgling democracies that were suddenly looking westwards and the violent disintegration of Yugoslavia on its doorstep. In the 1990s, this seemed like a perfect storm for Brussels. Depending on how the next few months pan out, that could well have just been a drop in the ocean.