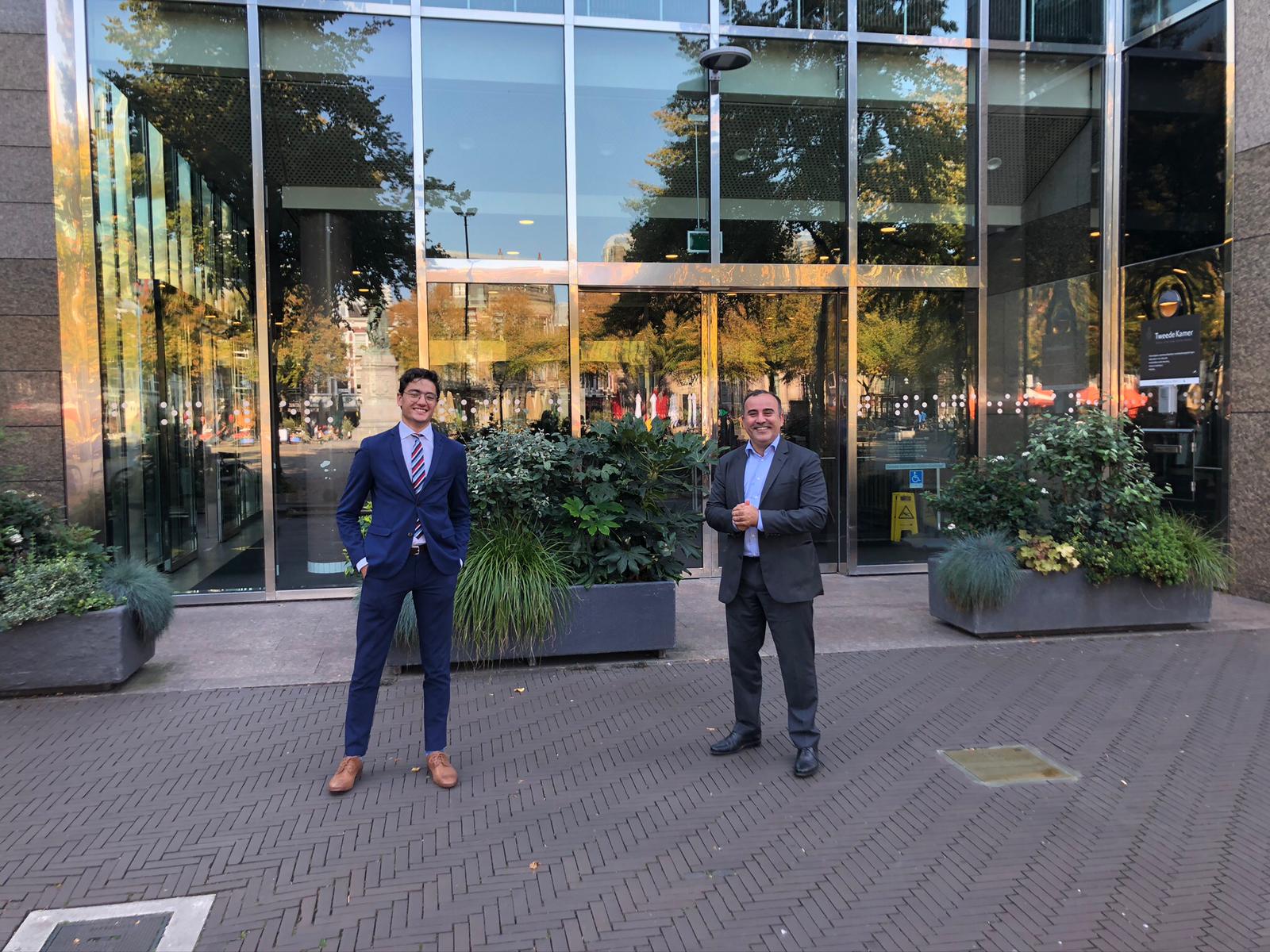 Yesterday, it became clear that Joe Biden has won the US Elections. It is a close call and therefore the steps ahead will be challenging for his administration, especially after Trump’s unusual way of doing diplomacy worldwide.

But after being immensely focused on the US elections, it is time to look what is happening closer at home. Our next vote here will have a larger impact on Dutch and European affairs. I mean, is it not better to actively build a more coherent European Union, instead of staying awake three days and passively bite our nails till any news station calls a winner?

On the 17th of March, the Dutch can steal the spotlight and cast their vote for a new government and parliament. Although counting is not spectacular and casting the vote just takes 15 minutes, if you are unlucky, I believe these elections hold value for both the Netherlands and Europe. The country has had the same Prime Minister for over 10 years and is, as every country, dealing with the complications of the covid-19 pandemic. The new cabinet is the one who decides on how the Dutch will present themselves internationally and till now, we have enjoyed this image of being a small trade nation open to new opportunities. But covid-19 revealed another side of this beautiful image. On the highest diplomatic levels, other members of the EU have been complaining about the Dutch stubbornness or lack of empathy. When it comes to a final decision, the Dutch cooperate, but in the process of coming to this decision, things do not go as smoothly as everyone would like.

So, will the Dutch continue this line together with the Austrians, the Danish, and the Swedes, who are known for their many demands before contributing money to an EU fund. In their opinion other member countries should reform their systems or adapt new policies. While some of the demands could be indeed helpful, they presentation of those demands are not received well. This has led to great frustration a couple of months ago, when EU leaders came together to discuss a new EU corona fund, to help European economies to cope with consequences of the covid-19 pandemic. Or will our approach change?

The coming elections might be interesting since they are not similar to previous ones. We live in a world where commons sense is not that common anymore. A world where hopping on and off global agreements is easier than ending your Spotify subscription. Add the covid-19 events and there you go. Things could either change immensely or stay within the line of the past decade.

Together with Team MENA, we are setting up an online session with one of our MP’s in Parliament. Achraf Bouali has been working intensively on foreign trade and international cooperation. Last month, Achraf decided to run again for parliament, which means he might be serving his second term as MP. Before his entree to Dutch national politics, Achraf served the Crown as a Dutch diplomat and had been the Vice-Ambassador of the Netherlands to Cuba. His experience in both diplomacy and politics could definitely help us understand unclear things in fast-changing worlds.

I will update you on the highlight of our session, once this takes place.

See you in my next blogpost.