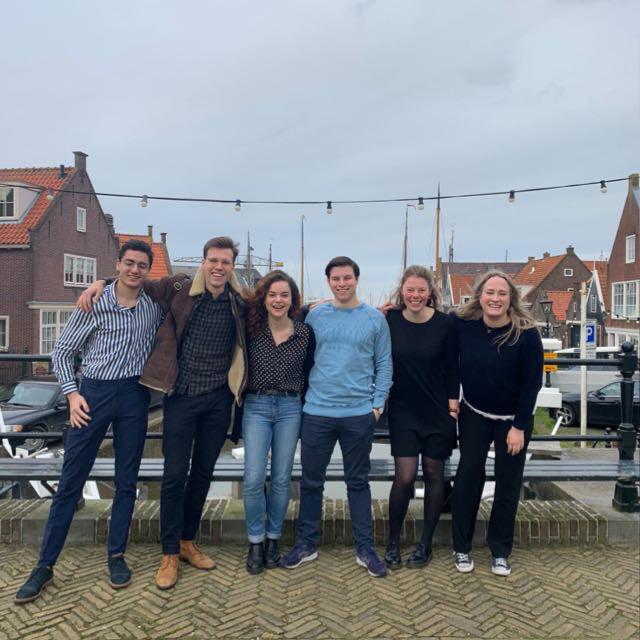 From today on, you will be receiving new updates from a small team in the Netherlands. I am introducing you to team MENA of the Young Democrats/Jonge Democraten. The name gives away our main focus but there is much more to it. Originally Team Arab Transition, our group was established in 2011 after the first protests occurred in Tunisia and later on when Egypt followed. The main focus was the transition in governance and from autocracy to democracy. However, we have seen that what many had hoped for in 2011 did not turn out the way they wanted. A dream of a more vocal society became a reassurance of the hard reality people were living in. Or yet, even worse. While countries like Yemen, Libya, and Syria got trapped into a what looks like a never-ending civil war, or as others argue a battleground for major players around the world, Tunis showed promising signs into the direction we hoped for.

As stated above, team MENA has much to cover. The events that seem to look far away are events we try to bring closer to the attention of our colleagues. Transition to a more vocal society is possible, but it needs a different approach. As Young Democrats, we believe in the power of the youth. We work closely with our friends and colleagues in the MENA region but also here in Europe. In the following weeks, we will update you about projects we are working on to bring more tools to youth on a socio-economic level, but also to learn from the young generation in the MENA region. Nobody knows the situation better than our friends there.

Besides the projects we work on, I would also like to take the time and write pieces about news and events in the region. To make you more familiar with the situation, so that you can formulate better opinions. I feel we need to spark the debate every now and then. As a student of (International) Security Studies, I feel it is very important to shed light on new perspectives and check them against reality, so we know what we face. Get ready and meet our team members in the next post!