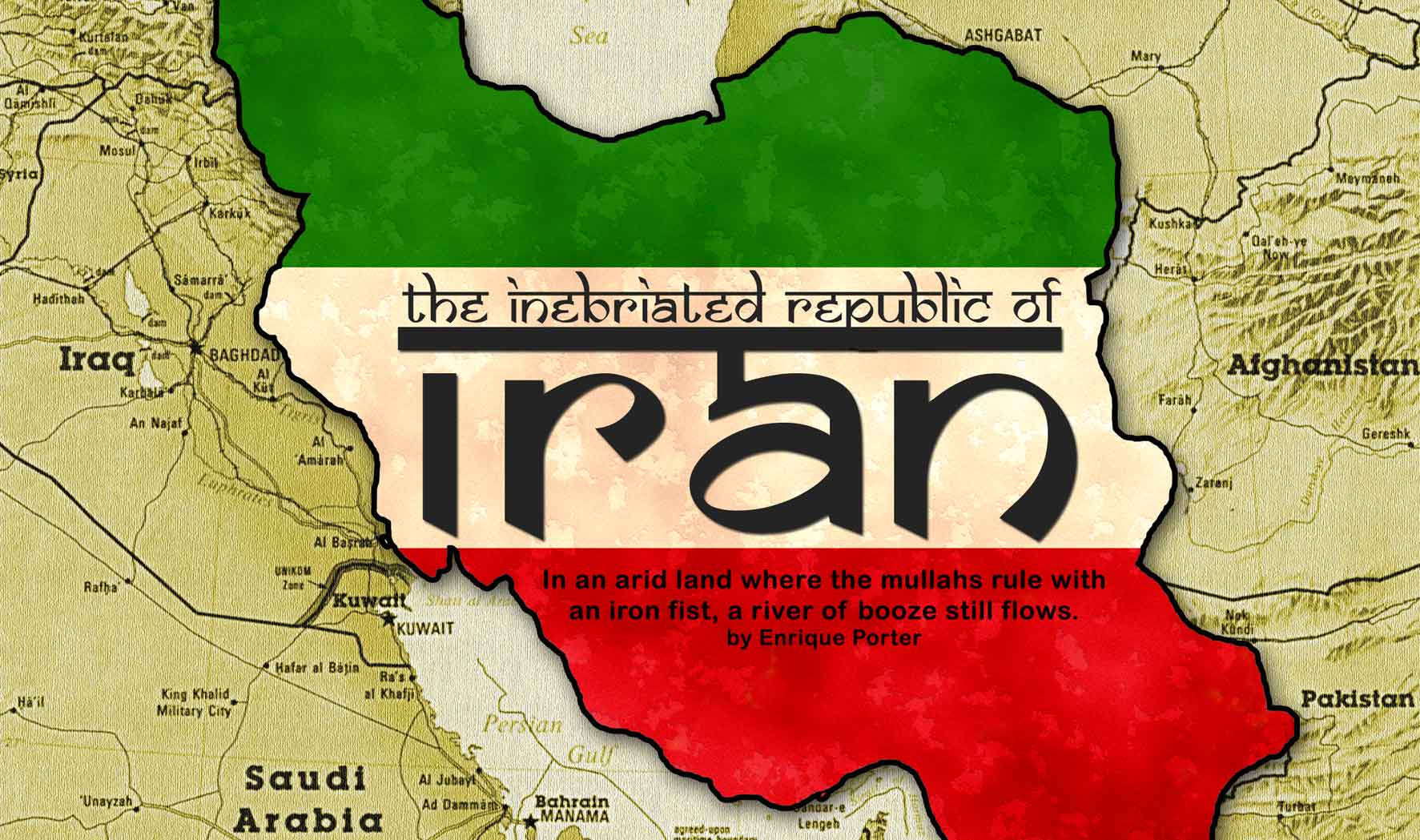 Humans die, but ideas remain alive and spread all over the world. In order to know a country, one has to learn about what idea it has of itself: the culture, history, literature and its national heroes. This knowledge will help us to better understand how and why citizens react to national events in a certain way, and their mood when they do react. This is especially important in defusing international standoffs. It could be argued that if western ideologues understood Iran better, there would be less conflict around it.

The history of a country modifies it, and the most important elements of history cannot be swept away. For example, if we take away Hommer’s Iliad and Odyssey, or the works of Plato from Greek history, this would result in Greece loosing part of its identity. The same would occur if we removed Rostam or Arash the Archer – who are Iranian mythological heroes – from Iranian mythology; or taking away Ferdowsi or Rumi from Persian literature; or Sattar khan and Baqer khan from Iranian history of democracy. This leads some Iranians to worry that if you replace being a Persian with being a Muslim, Iran will lose its legacy.

The history of Iran has repeatedly witnessed the rise of nationalism in convergence with modernity and liberal democratic values. These ‘revolutions’ can be divided into two groups: the struggle against internal tyranny, and the struggle against foreign tyranny. The Constitutional Revolution of Iran, 1905-1911, and the establishment of the parliament in Iran in 1906 are the examples of convergence of nationalism and liberalism in the struggle against internal tyranny. When Pahlavi I established his dynasty, Persian vocabulary replaced the Arabic vocabulary in daily communications, a move aimed at preventing Iran from becoming an Arabic state. The nationalization of the oil industry in 1951 also accelerated the growth of Iranian nationalism.

After the Islamic Revolution, the Islamic Republic of Iran made every effort to replace Iranian nationalism with Shiite (Islamic) nationalism, creating a Shiite community from Iran. Nations are a modern concept in the world that is deeply rooted in the history of ancient Iran. This concept has been replaced by the idea of an Islamic community (Umma) and being a Shiite was a reason for a privilege. As a result religious holidays were extended from 2 days to 15 days in a year. In addition, the Islamic republic tried but failed to replace the Persian New Year ‘Nowruz’ with the Islamic.

Equality and freedom are concepts that have no clear definition in Islamic Arabic Imperialism. A Muslim is considered superior to non-Muslims, and being a man gives you more benefits and rights than being a woman.

In 2009, following fraude in the presidential election, the Green Movement transitioned into the new era of Iranian nationalism. The young, witnessing how government was spending the national budget to support terrorist groups like Hamas in Palestine or Hezbollah in Lebanon, chanted out: “Neither Gaza nor Lebanon, but our life is for Iran”. On October 28, 2016 – which coincided with Cyrus the Great Day, a national holiday celebrating the Persian emperor, thousands of Iranians from all over the country gathered at the site of his tomb in Pasargadae and chanted “Iran is Our country, Cyrus is our father”. The Iranian Revolutionary Guard Corps (IRGC) arrested demonstrators and sentenced them to jail because of participating in a demonstration against Islam and Islamic Revolution. This year the government prevented people from gathering in the tomb of King Cyrus the Great.

Why is Cyrus the Great so important to liberal identity in Iran? Ten centuries before Constantine, 550 BC, Cyrus the Great developed a policy of religious tolerance. Unlike the current administration, he had no problem with the Jewish people, and liberated Jews from exile in Babylon with a commission to rebuild the Holy Temple. Iranian history knows him as the father and liberator.

Ever since the two world wars, European countries tend to negatively associate Nationalism. But the rise of radical Islamism in Europe and the Middle East requires a deeper insight into the concepts of nationalism and national identity. What nobody can deny is that mankind has become multiracial in recent times. Certainly neither the Iranian nor the German peoples can say they have pure Aryan race. As a result, the Iranian nationalism movement is struggling to combat the religious tyranny ruling the country, which seeks to integrate Iranians into a greater Umma. Thus, we must define Iranian Nationalism bearing similar features of “Secularism”. Iranian Nationalism presupposes that the benefits of citizens and their homeland take first place above God. The victory of Iranian Nationalism will lead to collapse of Islamic imperialism in the land that was once – and to many people still is – the proud land of the Persians.

Originally from Iran, Daniel currently lives in Brussels, where he is the managing director of the events management company ALEND. He was originally trained as a lawyer at the university of Leuven, and has since completed a degree on International Relations. He describes himself as an Iranian Liberal.