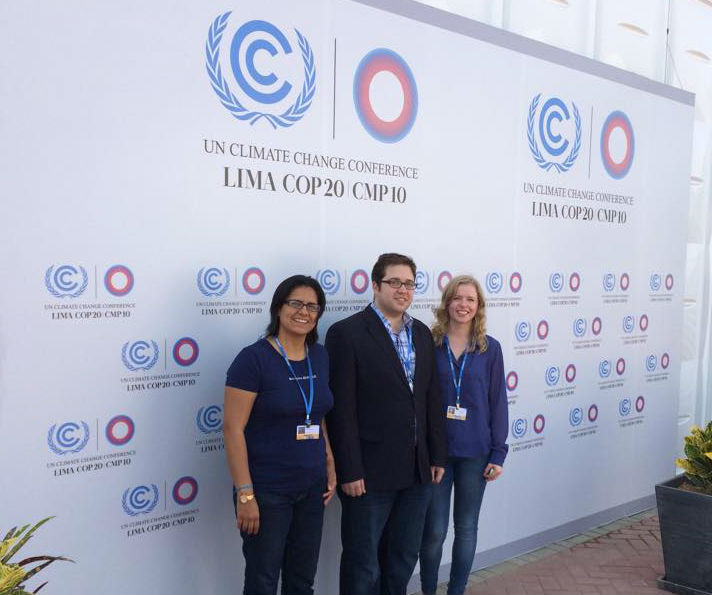 After the negotiations at COP 20 in Lima over-ran by two days, the Parties finally reached an agreement, which is called «Lima Call for Climate Action». It outlines the main aspects of a new global deal, and has received mixed feedback, ranging from satisfaction to disappointment.

The deal focuses on mitigation, which is something that several of the developed countries pushed for. This means that adaptation, capacity building, long-term finance, loss and damage and tech transfer, is not as emphasized as many developing countries would have liked.

The deal has vague formulations, for instance it «invites» the Parties to submit their contributions (Intended Nationally Determined Contributions, INDCs) by the end of March 2015. These will be published on the UNFCCC website, and the Secretariat will prepare a synthesis report on the aggregate effect of the contributions — will they be enough to reach the two-degree target? This means that it will not be any review process where Parties can question the INDCs of other Parties, this suggestion disappeared from the text during the last days of the conference. The information included with the submission of the INDCs is voluntarily, they -may- include a reference point (such as reducing emissions with 40% from 1990) and time frames.

It invites all Parties to include «an adaptation component in their INDCs», and decides that the outcome of Paris shall «address in a balanced manner, inter alia, mitigation, adaptation, finance, technology development and transfer, and capacity-building, and transparency of action and support». Also, it «urges developed country Parties to provide and mobilize enhanced financial support to developing country Parties (…)».

The lack of specific and binding targets is concerning – as it makes it possible for Parties to contribute in a less ambitious way. It leaves me wondering if this call is sufficient to ensure a strong, legally binding agreement in Paris next year.

As manager of the IFLRY climate change programme – and just as someone concerned for the future of our planet – I think more needs to be done to urge forward ambitious climate policies. These could be, and need to be, within our own communities, cities, regions and countries. With individuals and organisations raising their voice for climate action, we can encourage the policy and action needed to fight climate change on an international level.

Tone Bjørndal from Norway is currently managing the IFLRY climate change programme. You can follow her on twitter @tonebjorndal