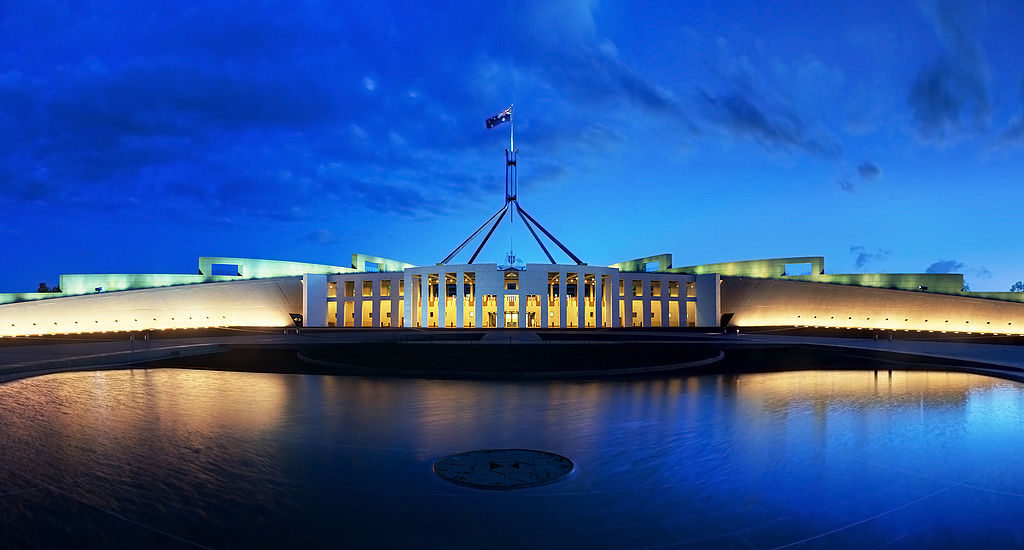 For me IFLRY’s 2015 General Assembly was a peculiar occasion. A conference of people who care about addressing climate change, expanding free trade and promoting feminism is not something you would stumble upon in Australia. It was a pleasure to be there, but it got me thinking: why isn’t there a liberal party in Down Under?

At first glance the absence is surprising, as Australia is a remarkably liberal place. Immigrants from around the world have built a cohesive multicultural society. Trade barriers are low. On indices of economic freedom and ease of setting up business, Australia is a world leader.  We have a robust and free media, a healthy regard for free speech and a well-defined separation of church and state. Not a bad record for a country that has never sent a delegation to IFLRY.

The reason there is not a distinctly liberal party is not clear-cut, but the country’s early years provide a clue. When the then-colonies formed a federation in 1901, three parliamentary parties emerged. The middle class Protectionists and Free Traders were originally the dominant opposing parties. The third was the trade-union aligned Australian Labor Party. Yet by 1908 Labor’s surging electoral success had frightened the two middle class parties into an alliance dedicated to opposing what they saw as socialism. The Liberal Party was born.

To put it bluntly, the party’s title was a bit of a misnomer. The Liberals were principally concerned with keeping the power of the state in the hands of a less radical middle class. Alfred Deakin, their founding leader, held a view of liberalism so bizarre it has to be seen to be believed:

“[An Australian] Liberal is one who favours State interference with liberty and industry at the pleasure and in the interest of the majority, while those who stand for the free play of individual choice and energy are classed as Conservatives.”

This merger of interest and resulting re-writing of liberalism kept a more diverse political landscape from forming, as did a widespread fear of Asian influence. The latter saw the nation’s political attention focused on keeping non-whites out of the country, maintaining ties to Britain, and preserving the country’s European social traditions. Not exactly pursuits conducive to liberal thinking.

The present departure from this statist status-quo is a credit to how far the Liberal and Labor parties shifted in outlook from the 1970s. In the late 1960s a few lonely Liberal Party MPs defied the ire of their colleagues to promote (and eventually embed) the pro-free trade trade and competition outlook associated with modern right-of-centre parties.

The Labor Party embraced free trade and deregulation on a pragmatic basis from the 1970s, channelling revenue from the resulting growth to funding enlarged health, education and welfare systems. Labor’s Hawke-Keating Government (1983-96) arguably achieved more on this front than many of its contemporary liberal and conservative governments abroad.

On social issues Labor led the way in ending discriminatory practices, but the Liberals are not without their fair share of achievements (the federal nature of government makes a clear narrative hard to discern).

That said, the absence of a liberal party has distinct drawbacks. Without liberals to push them on (though a growing Green Party somewhat fills these shoes), the Labor and Liberal Parties have been slow to embrace social change on matters like gay marriage. On civil liberties their record is even patchier, with an unhealthy consensus on drug prohibition, internet data-retention and national security laws allowing ever more power to accrue to the state. The increasingly brutal treatment of asylum seekers is another testament to the lack of a liberal force in politics.

The absence of a party that simultaneously advocates for economic, social and political freedom has also led to an unfortunate tribalism that divides people on a simple left-right landscape. As self-identified liberals end up picking a party to operate within (Labor’s Andrew Leigh and the Liberal’s Malcolm Turnbull being prominent examples), they face a tough time in appeasing the party base and frequent accusations of being closet-operatives of the opposing side.

Looking forward it is hard to see a genuine liberal party emerging. The key ingredient to a liberal outlook – a healthy scepticism of centralised power dictating morality or second-guessing the market – is not widespread. It may well be that the historical absence of party imploring the public to view the struggle for political power in such a light has left Australia with an insufficient constituency to support a genuine liberal party in the here and now.

Dan Carr is an education advisor and writer based in Australia. He is relocating to London in the coming months.