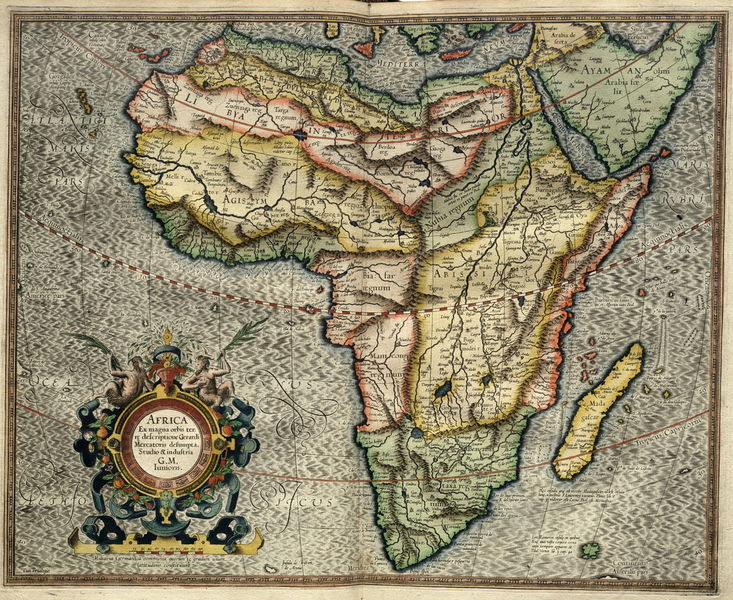 While the popular perception about African nations may be that they are home to various warring ethnicities and communities that are deeply steeped in age-old customs, traditions and beliefs, things have been taking a turn for the liberal for quite some time now. Many of these African nations, once embroiled in the internal turmoil and struggles, are moving towards a new dawn and making efforts to instil progressive and liberal values within their territories. What follows is a list of the 10 most liberal countries in Africa. 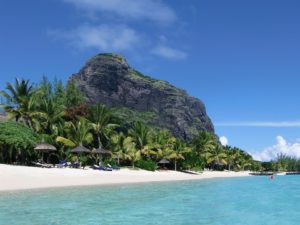 Not to be confused with Mauritania, this Island state is located east of Madagascar. In recent times, this small African country has shown a lot of promise and potential when it comes to appropriate wealth management and estate management. The people residing in this picturesque country are also extremely welcoming to the diversity of culture, language and religion. For these reasons,

the nation has often clinched one of the top positions in terms of political, religious, economic and civil liberties. The laws prevailing within the nation are modelled partly after the French Civil Law and British common law, and its reliance on tourism for its economy has helped to prevent an isolationist mentality on the island. There is a lot of transparency on how the laws are enforced allowing aMauritius to maintain great relations with many countries all across the world. The country ranks 56 out of 180 in the 2018 World Press Freedom Index, according to Reporters Without Borders. 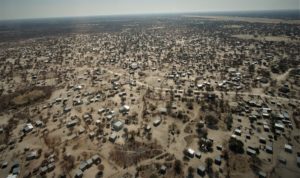 Botswana is one of the most peaceful and liberal countries that exist within the African Continent. When it comes to economic and civil liberties within this nation, the constitution explicitly details the laws to safeguard the interest of its citizen and advocates their rights. In fact, the banking system adopted by the nation has also been praised as progressive by many institutions around the world. The country ranks 48 out of 180 in the 2018 World Press Freedom Index. 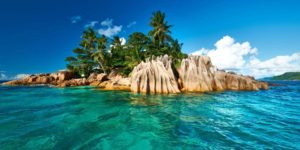 Seychelles is a prominent part of the African Union, the Commonwealth of Nations, and the United Nations. It is one of the few nations in Africa that records a considerably high Human Development Index, and is one of the most tolerant of nations within the African territories. Since its independence, Seychelles has emerged as a market-oriented diversified economy, with rapidly increasing demand in public sector offices as well as in the domain of tourism.

In recent times, the government has welcomed foreign investment to bring about a reform in these sectors. The country ranks 85 out of 180 in the 2018 World Press Freedom Index. 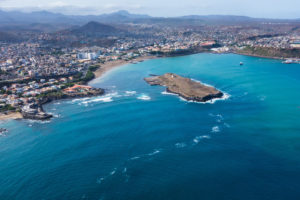 In essence, the culture that exists in Cape Verde has a blend of African and European elements. This eclectic blend of cultures is the result of an exchange that took place nearly 500 years ago. The country has featured at the top position in the Human Development Index for being a peaceful or liberal country where people belonging to different ethnicity and race can co-exist in perfect harmony. The cultural and social patterns of the country often resemble that of rural Portugal. In a 2016 Afrobarometer opinion poll, Cape Verde revealed itself to be by far the most accepting country in Africa when it came to homosexuality, with 74% of residents welcoming of the idea of having a homosexual neighbour. The country ranks 29 out of 180 in the 2018 World Press Freedom Index. 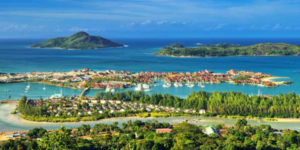 Ghana was the first country in Africa to throw off the shackles of colonialism and extend the franchise to everyone in the country. It also ranks as the best country in Africa for press freedom, coming in at 23 out of 180 in the 2018 World Press Freedom Index. Continent-wide, Ghana made a lot of progress in 2016 in opening up its borders for other African travellers, moving into sixth place in the African Visa Openness Index, up sixteen places from 2015. Although drugs like cannabis are still technically illegal, Cannabis remains the most popular illegal drug in Ghana, and Ghana is reported as the highest cannabis-using nation in Africa. Unfortunately, the current legislation on homosexuality, introduced in the 1860s, remains an unpleasant stain on the country’s liberal record. Nonetheless, many liberal activists in Ghana are pushing for a change to the country’s laws.

Namibia has emerged as the prototype of peace stability in the Southwest African region. After dealing with the widespread instability and unrest within the region for the longest time, the country has finally been able to move past all that turmoil. In fact, recent surveys have recorded that the country is taking a progressively more liberal stance on the issues of homosexuality and religious identity. The 2016 Afrobarometer opinion poll found that 55% of Namibians would welcome – or at least would not be bothered – by having a homosexual neighbour. Namibia was one of the only four countries polled with more than 50% in favour.  The country ranks 26 out of 180 in the 2018 World Press Freedom Index, according to Reporters Without Borders.

The country is surrounding the borders of South Africa and is a land-locked country. The country practices a constitutional monarchy and a parliamentary government. The constitution offers an independent judicial system.

Being the proximity with South Africa, Lesotho is economically aligned with the former. Even after its heavy economic dependence, the nation records a surprisingly high literacy rate. Also, the nation is mostly known as liberal and peaceful. Female same-sex relationships have never been against the law and in 2012 male same-sex activities were legalized in Lesotho. Moreover, in 2017 Lesotho became the continent’s first country to legalize medical marijuana and offer legal licenses to grow marijuana, signaling a wider shift toward more liberal policies. The country ranks 68 out of 180 in the 2018 World Press Freedom Index, according to Reporters Without Borders. 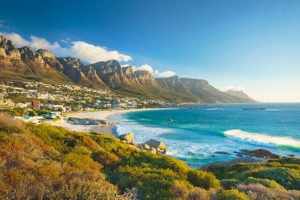 One of South Africa’s main national holidays is Freedom Day, which celebrates freedom and commemorates the first post-apartheid elections held in 1994. South Africa’s relatively high score on a number of social indicators was due to its liberal Constitution. It is the only African country to legalize same sex marriage, providing a rare oasis of tolerance in a dangerous continent for homosexuals. It is also relatively liberal when it comes to drug consumption. On 31 March 2017 a South African judge ruled that any law disallowing the use and cultivation of cannabis by an adult in a private dwelling was unconstitutional and therefore invalid, on the grounds that such infringement of the constitutional right to privacy could not be justified. This decision must still be confirmed by the Constitutional Court before taking effect, and will then be suspended for 24 months in order to allow Parliament to enact legislation, but it is undoubtedly a move in the right direction. Unfortunately, it must be said that while social rights are ever more protected in south Africa, economic freedom is somewhat under-threat, and land appropriation practices by the government have rightly worried some critics. Nonetheless, South Africa’s position in numerous social and press freedom indexes virtually guaranteed its place on this list. The country ranks 26 out of 180 in the 2018 World Press Freedom Index, according to Reporters Without Borders.

This island nation has a multi-party republic government where the semi-presidential rule is prevalent. The nation promises compulsory education for children between the age of 6-13 free of cost. As part of the development plan, the nation has established many hospitals, dispensaries and medical centres. The nation also has a liberal outlook for people belonging to different ethnicity and orientations. The country ranks 54 out of 180 in the 2018 World Press Freedom Index, according to Reporters Without Borders. 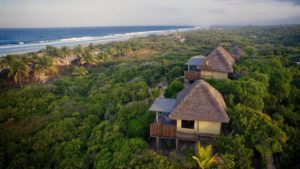 The country located in the Southwest region of Africa has been recorded as one of the most tolerant and liberal countries. In recent times the country has made reforms in terms of converting the state-owned enterprises to make way for privatization and liberalization. The country is also slowly taking a liberal approach while dealing with various social and cultural issues. Mozambique recently removed the Portuguese colonial-era laws that criminalised homosexual behavoir, removing a clause that outlawed ‘vices against nature’. Unfortunately, the country ranks 99 out of 180 in the 2018 World Press Freedom Index, making it the only country on this list to be below-average in terms of press freedom.

It certainly seems like there is a burgeoning liberal movement throughout the African continent, especially in what regards sub-Saharan Africa. And while there is also an unarguable world-trend towards less liberal ideologies and limitations on free speech, the changes made to laws on sexual preferences and drug consumption are unlikely to change in the near future. Unlike press freedom and participation, which oscilates according to the national mood, these positive changes seem to reflect a liberal evolution in local cultures. So it’s safe to say that African nations are slowly but steadily moving towards acknowledging the aspects of liberalism, be it in case of culture, ethnicity or orientation.