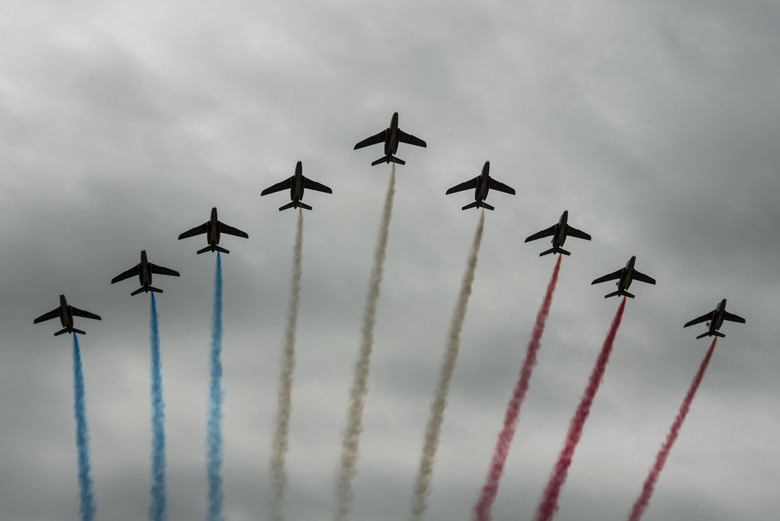 “History always repeats itself” is a well-known saying referring to almost every current political development. But to understand its message fully the role and importance of history has to be reconsidered.

Nations, peoples, regions or even families often define themselves through a common historical background. On a political level history is what a society is founded on, it is the sense of belonging together, of sharing a common story and of having similar roots. History creates our norms and values as well as it influences our political agenda.

It is therefore, clear of what importance remembrance of such similarities but also of indifferences in history is. At first sight, historical commemoration consists of facts and figures, dates and several forms of historical sources seemingly more neutral than utterly personal. Its analysis leaves rather small space for personal interpretation or sentimental feelings. But what bring these dates and numbers to life are the people and faces behind it. The real importance of commemoration is created by personal fates. Even though the historical frame consisting of dates and numbers always remains the same, one story is never told the same way twice.

Hence, the way commemoration is approached highly differs from country to country, from region to region and from one perspective to another. The European and Western world is often praised for its clear and objective culture of commemoration and its neutral approach to historical remembrance. Notwithstanding, we cannot claim our remembrance to be fully complete as blind spots can still be found almost everywhere.

An example for the different perspectives and approaches to the same historical event on a European level is the World War II Victory Day.

In France and the Benelux states the 8th of May, the day on which Charles de Gaulle announced the official end of the World War II to the French people is a national holiday. Traditionally people attend parades and celebrate joyfully the remembrance of their liberation from the Nazi regime.

At the same time, in Germany World War II “Victory Day” can in fact not be claimed as a day of victory. Instead it is called the “Day of Liberation”. Germany generally is a frontrunner in the commemoration of their own history especially in confronting the World War II. Still, the Day of Liberation is only celebrated partly in some federal states.

This different approach shall not be highlighted as an accusation, but as an example for different approaches to history. The Day of Liberation is not recognised less but differently in Germany. Instead of parades and celebrations it is more an occasion for silent reflection and political prevention.

Another event on which opinions differ strongly is the Columbus Day. In many Latin American nations as well as in the United States the public holiday was meant to remember the great achievement of the discovery of America by Cristopher Columbus in 1492. In some Hispanic states it was even named “Dia de la Raza” (“Day of the Race”) for a long time.

Over the past years the amount of opponents to the celebration of this certain day increased imponderably. Especially indigenous people and human rights activists denounced the racist origin of the day and glorification of the exploitation of indigenous people in North- and South America.

What has been a great discovery for one, was the beginning of centuries long oppression for others. The lack of understanding and empathy for the perspectives of the victims lead to the neglect of their stories in the history books and national commemorations.

It is crucial for historical commemoration to consider the different perspectives to one story. We cannot always speak of the perspective of a victim and perpetrator, but of different trauma and wounds history inflicted for individuals or a group of people.

The roots of the saying “History always repeats itself” lies in our inability to learn from former mistakes. A one-sided approach to history results in blind spots, uncomfortable details or circumstances we rather leave out and avoid talking about. This behaviour nourishes ignorance and the isolation from different opinions and perspectives.

To establish an objective and inclusive culture of commemoration we have the duty to not only deal with the events that are comfortable and topics that are uncontentious, but to face mistakes and to acknowledge historical misbehaviour.

To acquire the ability to learn from former mistakes it is crucial to leave our political comforts zone. To also engage in uncomfortable dialogue, to acknowledge and not to ignore historical mistakes, “- Listening and learning “is the key.