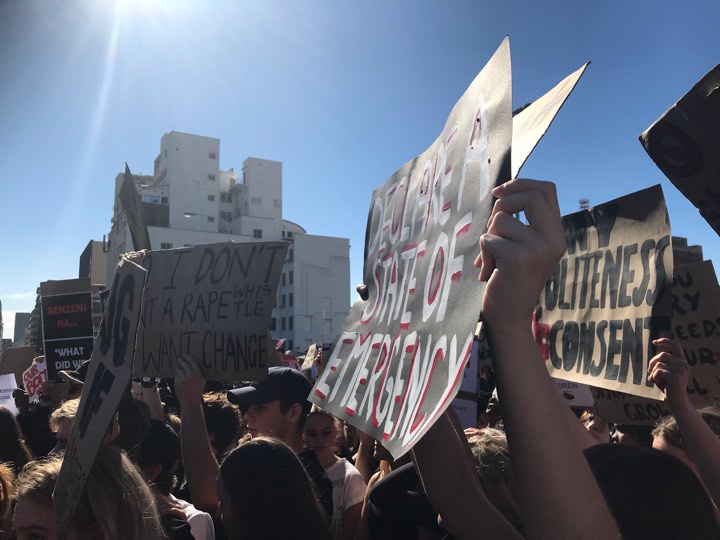 “South Africa has for far too long relied on the myth of non-nationals being the reason for all our social ills: crime, systemic unemployment and rampant homelessness, that are actually a legacy of apartheid but that persist after some two decades of democracy.” (1)

During the last two weeks, the topic of xenophobia has been present in both everyday discussions and at work. South Africa is a major destination for economic migrants from other parts of the continent, including the Southern Africa region, with many moving from neighbouring Lesotho, Mozambique and Zimbabwe in search of work. At the same time, almost a third of the population in South Africa is unemployed. Foreigners are accused of selling drugs and stealing jobs, which has lead to regular flare-ups of violence against foreigners in the greater Johannesburg area in recent years. During the last few days, at least seven people have been killed in rioting. The chaos broke out after local taxi drivers clashed with alleged drug dealers in the area, according to the Sowetan newspaper. You can read more about the events here or watch a video about it here.

“It seems as if our fierce battle against apartheid was only to free the black man.” (2)

Another major event was the two day long protest against gender-based violence on September 4th and 5th. Recent attacks against women, including the rape and murder of UCT (University of Cape Town) student Uyinene Mrwetyana, resulted in thousands of people gathering outside the Parliament in Cape Town to mourn the victims and demand protection and justice for rape victims. I participated in the protest myself on September 5th. It was an emotional and powerful experience – victims shared their stories to the crowd, dressed in black, and activists shared what they demand from the government. The protestors were of all genders and ages, which made me happy. It might just be my own experience, but I feel like gender-based violence is a topic mostly women talk about in Finland. At the gathering outside the Parliament, there were almost as many men as women, both young and old. Read more about the events here.

On a personal note, I am very happy that my housemate has moved in. I have rented a house in Cape Town together with a girl from Sweden, but I arrived 1,5 months before her. She moved in at the end of August, and her name is Karin. She is doing a similar internship programme as I am, through the Centerparty International Academy. We get along really well: we have already planned a weekend safari trip later this year and bought some new stuff for the house to make it feel a bit more like a home. I enjoy my time in Cape Town, and I can’t believe I’ve been here for almost two months already!