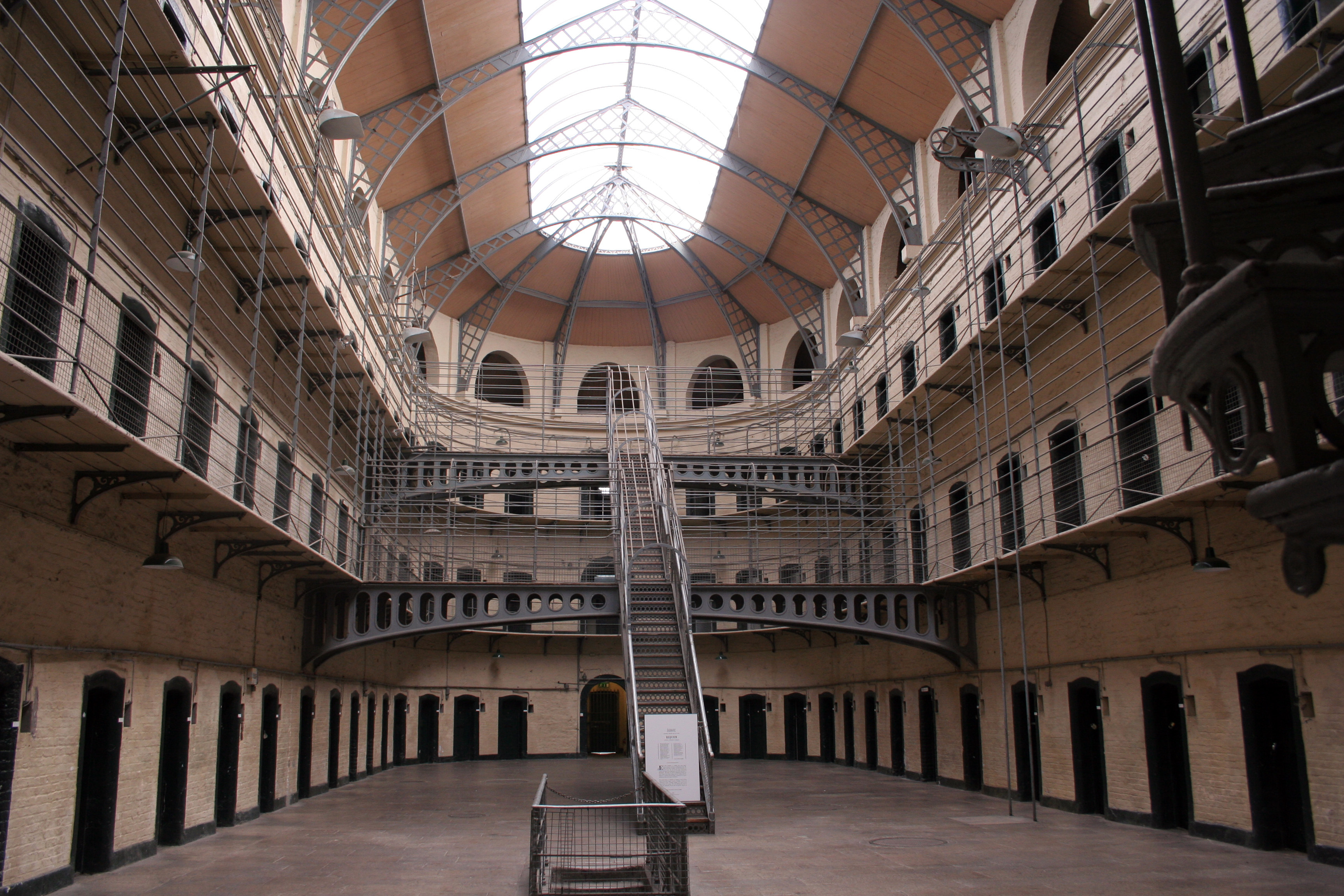 Drug laws around the world are slowly shifting. The way some substances are viewed, especially by American society, is changing. This is important on the international level because the United States in many ways architected (to use an Americanism coined by the first daughter) the global prohibitionist system we have today, and have been the primary financers of the now infamous international War on Drugs. Among young liberals all over the world, the hope burns bright that this reappraisal of the situation will precipitate changes to drug laws all over the world.

To those who might not be involved in the advocacy of drug law reform, this change in perspective might come as a shock. Ever since the 1960’s, a semi-hidden drug culture has existed in most of the western world, but they were certainly not represented in government (the Netherlands being the only notable exception). Government approaches to drugs and addiction have traditionally gone down the line of incarceration rather than rehabilitation. Now, after nearly 60 years of a global crusade, it is important to look at the results of these policies on both incarceration and addiction rates around the world, and compare successes. The data that has come out can shed light on my those involved in drug policy reform have achieved some success in recent years.

The United States, a nation of 325 million, has more than 2 million people currently behind bars, with an additional 5+ million on probation or parole; far more than any other country in the world, even when considered per capita. While the USA is home to about 4.4% of the world’s population, it houses around 22 percent of the world’s prisoners. The fact checking site Politifact said American Senator Cory Booker had his figures correct when he told congress the drug war had led to “a 500 percent increase in incarceration in our country, disproportionately affecting poor and disproportionately affecting minorities”.

Let’s take Australia for a comparison. At the same time the US was enacting the “War on Drugs”, Australia was enacting the policy of “harm minimization”. This didn’t mean harsher sentences for those convicted of drug crimes, but involved reducing the supply of drugs, enacting education policies aimed at cutting demand, and minimizing the amount of harm caused by drugs on the recreational users and their communities. They opened needle-exchange programs and safe spaces, where users could safely inject their drugs with clean paraphernalia, thus lowering the spread of HIV, Hepatitis and other viruses. Despite their efforts, a study conducted in 2013 showed that Australia had “one of the world’s most serious drug problems”, especially regarding opioid use. The incarceration rate in Australia is vastly different from that of the United States, with less than 45,000 people behind bars, or 1:533 people compared to the United States’ 1:110.

Even more liberal are the United States’ northern neighbour. Canada became the first country to federally legalize the use of marijuana for terminally ill patients in 2001. Since then there have been powerful campaigns around the country to legalize cannabis for recreational use. Come 2015, the Vancouver government introduced rules to license and regulate marijuana stores under consternation of the federal government. Recently elected Liberal prime minister, Justin Trudeau promised to “legalize, regulate and restrict access to marijuana” throughout the country. There are currently just over 41,000 people incarcerated in Canada or 1:882 residents.

The United States is also currently facing a particularly bad heroin epidemic – a drug crisis worse than any other one in its history. Record numbers of fatal overdoses occurred in 2017, with over 65,000 lives lost. Experts believe 2018 will surpass these tragic numbers by over 10%. Little is being done to truly combat the problem, even though President Trump has declared the heroin epidemic a national health emergency.

Iran has a very different view on how to punish those charged with drug crimes; their drug policy is quite mixed. It mandates very harsh penalties for possession, which can lead to a public lashing and for drug trafficking. Nearly 70% of all executions in the country are for drug-related crimes. It also has some of the highest drug addiction rates in the world, but has received praise for progressive policies relating to treating addiction. They have government-supported clean needle programs and treatment facilities working on lowering the number of people in active addiction as well as lowering the spread of disease.

Portugal in contrast, which was gripped by its own heroin epidemic towards the start of the millennium, made some huge changes to its drug laws in 2001. The penalties for the possession of any narcotics deemed to be for personal consumption was demoted from a criminal to an administrative offense. Punishments could range up to fines and community service, but never time behind bars. The policy is widely regarded as successful. Since its introduction, Portugal has seen a decreased rate of HIV infections among drug addicts, as well as a drop in deaths among heroin users. They have also seen a huge increase in addicts seeking treatment and have not seen an increase in drug use rates. The fact is the drug using community didn’t feel so marginalised and persecuted, so a lot of people came forward voluntarily for treatment. Lots of the money that had been spent on policing went into better treatment. Really it was a reallocation of resources aimed at harm reduction rather than policing.

Looking at the different results, it is easy to see why many people are encouraged by the notion of regulation. After 60 years of hearing about a subversive drug culture, perhaps the global society has understood that drugs are here to stay, and that marginalising the communities that use them is counterproductive.