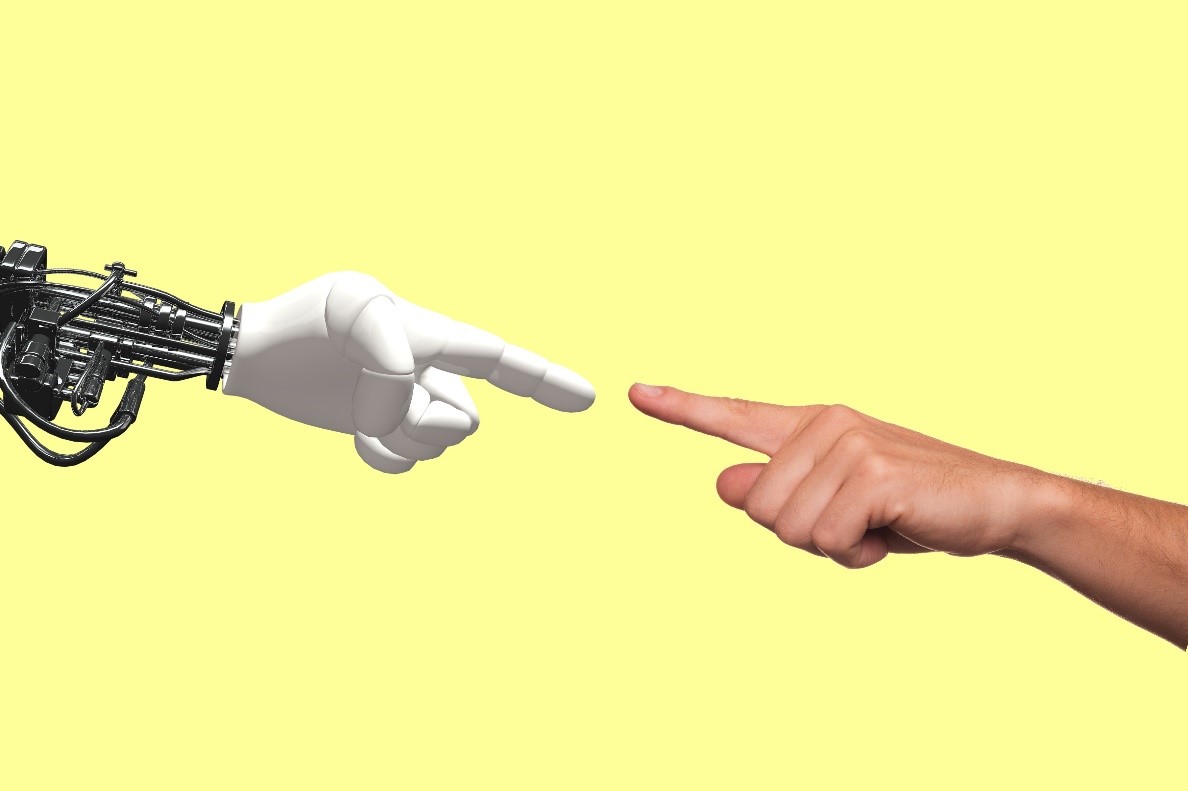 A rising group of populist political organisations is decrying globalisation and free trade agreements as an absolute evil and a source of mass unemployment for their national or local economy. Arguably, an unfair trade deal policy can cause several employment issues despite friendly cooperation between countries; on the other hand, the current level of automation can push people out of the job market more than any other foreign competition. Given these ambiguities, is the concept of free trade misrepresented as an absolute job-destroyer for local economies?

The US’ recent protectionist policies attributes to China and Mexico the main responsibility for ‘stealing American jobs’, with multinational corporations delocalised in countries with cheaper production costs. Although delocalisation is widespread in some areas of manufacturing, the reality described in recent statistics shows that approximately 25% of US jobs could rather be automated in the foreseeable future. In the European context, the figures appear more dramatic, with 50-70% of jobs possibly automated by 2030. Therefore, the job creation process and capacity of several industries is becoming stagnant, with robots becoming more popular than human employees across manufacturing chains. Self-driving cars, drone delivery services or self-checkout machines in supermarkets are some of the daily examples – In fact, companies do not need to move their production centres from the local economy; it is sufficient to change the manufacturing process with robots capable of working 24 hours with little or minimum human assistance.

Since 2016, the Trump administration criticised the increasing globalisation as the primary threat for national employment; nothing that firms were delocalised, moving productions outside the country to take advantage of cheaper economic conditions. Meanwhile, this practice is widely popular in the global economy; it is not the main issue in the job market, as new technological breakthroughs are experienced day by day.  US protectionist policies were reasonable in some aspects of unfair trade issues, such as the theft of intellectual proprieties by the Chinese competitors, but wrong on others. The manufacturing jobs created under the Trump administration did not increase significantly, nor did many firms come back to produce in the US from the initially delocalised production centres in Mexico.

Similarly to the US-China debate, several countries are experiencing an increase in political parties opposing further globalisation and advocating protection of national job markets. The ‘bring back jobs’ agenda pushed by several political organisations across several countries is often not objective and excludes factors such as technological unemployment as a result of automation. Policymakers are well aware of the issue. However, they prefer more appealing populist propaganda, whether blaming exclusively foreign countries, the WTO, the European Customs Union or other international free trade promoting entity.

Free trade helps consumers by offering lower prices, product choice and innovation, at the same time that protectionism tend to lower the level of competitiveness and innovation of the economy. History shows that, when protectionist policies are adopted, economic activity tends to weaken, potentially causing recessions and further unemployment. In case of weak economic activity, firms are more likely to cut production costs, and therefore to lay-off employees, opting to cheaper production methods such as machinery and robots. This complex circle of causes and effects is the main issue experienced by developed economies such as the US and the Eurozone. Additionally, the ageing population, in line with decreasing fertility rates are constraining the development of the global labour market. Countries such as Japan, for example, are relying increasingly on free trade and imports to cover the national demand in goods and services.

Automation requires a new policy framework and can potentially enhance existing international trade and transportation, while not necessarily creating mass unemployment. For instance, agricultural workers in the US were more than 12 million in 1910. Today, the figures represent a different reality, with 2.5 million people employed within the sector; similar figures are found in Europe and the rest of the world. Here again, sophisticated pieces of machinery developed by engineers and scientists across the globe were bringing a higher degree of efficiency and shifting workers progressively to other sectors requiring specialisation but offering higher standards of income. Clearly, this did not end the agricultural sector itself or its ability to create new areas such as Agri-Tech, or genetically modified crops. Agriculture, like many industries, is relying on a continuous international collaboration to thrive and survive. Similarly, the COVID-19 pandemic can be seen as an accelerator of the fourth industrial revolution, speeding up the advancement of remote working with people exchanging digital services on an unprecedented scale.

The current global pandemic demonstrated that some levels of state intervention are required, including to tackle potential future technological unemployment. For example, governments should offer a safety net for the unemployed, where international competitions create some imbalances in the local economy. However, firms should also be able to respond to external competition, adapting a fast-changing technological advancement. Additionally, it is possible to have constructive negotiations, changing the terms of existing free trade deals, without promoting hate against the liberal values of globalisation. In order to achieve stability between automation, free trade and stable levels of employment, an unprecedented level of international cooperation is needed, empowering supranational entities such as The World Bank, the IMF and the World Trade Organisation. Nobel Prize economists such as Joseph Stiglitz and Paul Krugman suggest not to forego automation, but to increase the level of international dialogue and investment in education to create a new generation of highly skilled professionals. As Climate Change and COVID-19 are considered global issues, technological unemployment should be addressed through international integration and dialogue, incentivising international employment mobility and job creation under fair and open trade systems.

2 comments on “Is Free Trade the Main Cause of Unemployment? A Misleading Populist Belief in the Age of Automation and Artificial Intelligence.”